And it’s lowering overall life expectancy across the country. 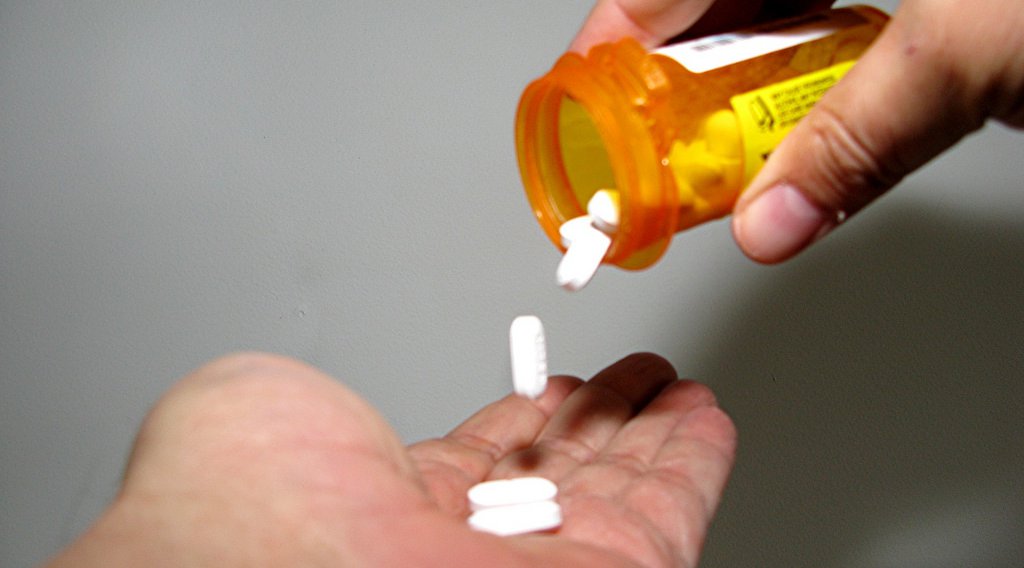 US deaths from some of the most common ailments — heart disease, cancer, strokes, kidney disease, and lung disease — have declined over the past 15 years.

So, what’s going on?  New research points to the American opioid crisis.

Public health officials have long pondered how the opioid epidemic might be affecting life expectancy in the US. Now, a new study has quantified just how much drug overdoses are cutting into the US life expectancy.

Opioid drugs — including prescribed painkillers like oxycodone and illegal ones like heroin — shorten a person’s overall lifespan by 2.5 months, according to a new study published in the Journal of the American Medical Association (JAMA).

Deaths due to opioid poisoning, also known as opioid overdoses, more than tripled between 2000 and 2015, according to the JAMA study.

The CDC confirmed that opioid overdoses are contributing to the overall decrease in life expectancy, but the specific contributions of drug and alcohol poisonings on declining US life expectancy warrants further study.

The STAT, a national publication focused on health and medicine, forecasts half a million people could die from an overdose in the US over the next decade.

The epidemic has not only been costly to the healthcare system, but also to the economy in terms of of lost productivity and a declining full-time workforce. The total cost to the economy continues to climb, and the most recent estimates reach $78.5 billion annually, according to The New Yorker.

While the opioid epidemic affects people of all gender, race, and socioeconomic class, the epidemic has its roots in poverty. The states most affected by the drug crisis — West Virginia, Ohio, Kentucky, Indiana, and parts of New Hampshire — have all experienced economic decline over the past two decades.

Global Citizen urges world leaders to address health crises affecting people in poverty no matter which country they live in. You can take action for health here.

President Trump said last month that he would declare the opioid crisis a national emergency, which would free up funding for states to use to address the drug epidemic. However, the administration has not filed the paperwork to make it official.