One-Third of This Country’s Entire Population Has Become Refugees

Most of the people fleeing the violence are unaccompanied children.

The war in South Sudan has dragged the country into a humanitarian crisis, that has continued to down-spiral.

Conflict from the war has caused a surge in food shortages, economic decline, and mass displacement of people, according to the International Committee of the Red Cross (ICRC).

The continuing violence has uprooted nearly one-third of the population (or over 2 million refugees and asylum-seekers). 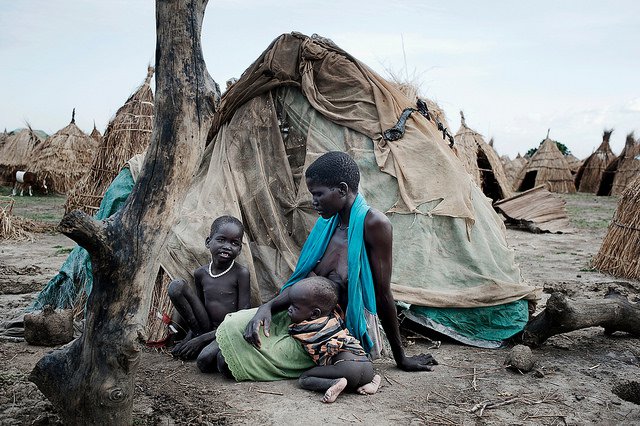 The violence began in December 2013 when the government in power initiated a massacre of the Nuer ethnic group, resulting in a civil war for control over the country. A confidential UN report revealed that the South Sudanese government orchestrated the violence last summer that resulted in hundreds of fighter and civilian deaths. 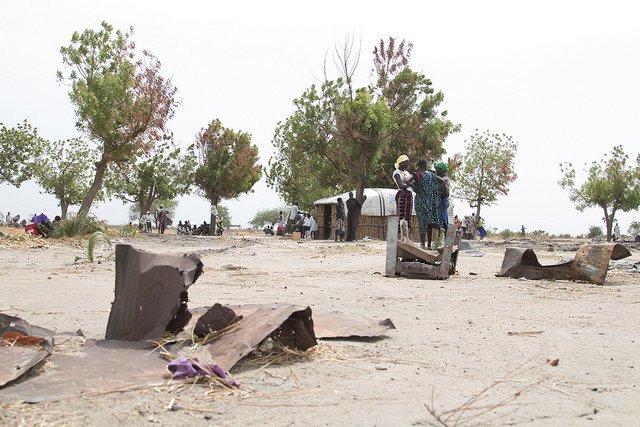 Civilians are bearing the brunt of the violence between the government army and rebel groups, according to the confidential UN report described by The Guardian.

An estimated 6 million South Sudanese are in need of humanitarian assistance, of whom 45,000 are facing catastrophic conditions and extreme food insecurity, the World Health Organization (WHO) said in a press release in July.

The country went through a four-month-long famine earlier this year, and an estimated 1.7 million are still food insecure in the country.

The violence and displacement has also led to disease outbreaks because less people have access to safe drinking water and sanitation services. Over 19,000 cases of cholera and over 350 deaths have been reported since June 2016, according to the WHO. 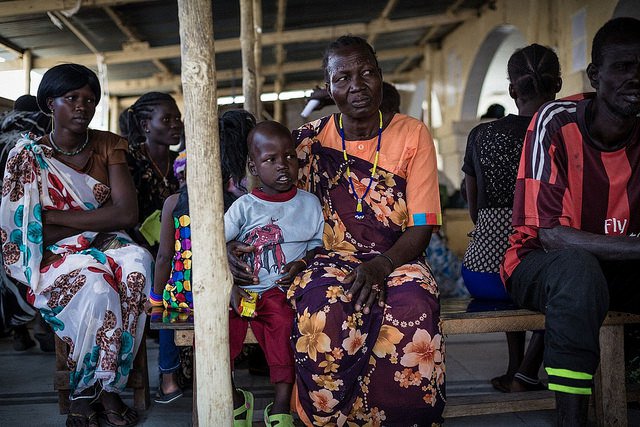 In ICRC-assisted hospitals, aid workers have seen an increase in need for medical treatment. Even in areas where the violence has subsided, Maurer said some still fear that the violence will return.

Read More:The Women of South Sudan Are Tackling the Famine Crisis Themselves

“South Sudan is one of the most deadly places in the world for humanitarian workers,” Maurer said.

The political crisis must be resolved in order to solve the humanitarian crisis and for ICRC to sustain the work it does to provide aid to all people in South Sudan, Maurer said.

USAID just announced the US will contribute another $575 million in additional aid to those affected by food insecurity and violence in South Sudan, Yemen, Nigeria and Somalia, bringing the total US aid to these four countries to almost $2.5 billion this year.