Thanks to the Reach Act just introduced in U.S. Senate 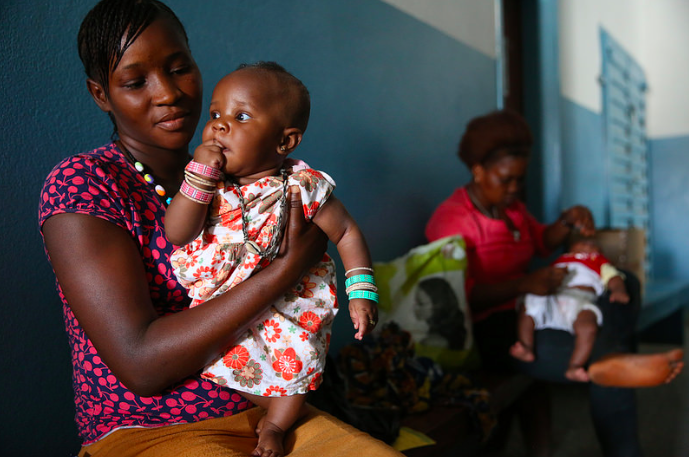 Today U.S. Senators Susan Collins (R-Maine) and Chris Coons (D-Del.) demonstrated leadership at its best by re-introducing the Reach Every Mother and Child Act. This bipartisan legislation will increase efforts by the U.S. government to fight preventable deaths and help save the lives of millions of mothers and children in developing countries.

Despite global efforts, too many women and children remain unreached and left behind. Every day, more than 16,000 children under the age of 5 die from preventable diseases such as diarrhea, malaria and malnutrition, and every day, more than 800 women die due to pregnancy and childbirth being exposed to increased risks in developing countries. The newly introduced bill brings us one step closer to changing these statistics and present an incredible opportunity to save families around the world.

The Reach Act will establish the bold and long overdue goal of ending preventable maternal, newborn and child deaths by 2030. Progress will be accelerated by increasing the most-effective evidence-based interventions and building on lessons learnt. USAID will play a critical role in its implementation through establishing a permanent Maternal and Child Survival Coordinator overseeing efforts made and verifying that the most effective interventions are scaled up in target countries.

In addition, USAID will be given greater flexibility to use more innovative financing tools including financing models where the focus of foreign aid lies on results rather than inputs. All in all, the bill will not create any new programs, but rather ensure effective and transparent progress, as well as more ambitious action towards achieving a future free of preventable deaths of mothers and children.

It is refreshing to see parties coming together to save lives and stand up for what’s right. Now, it’s up to global citizens to show support and ensure the Reach Act is signed into law as soon as possible to protect mothers and children all over the world.