Brought to you by: RESULTS UK

One step closer: A polio-free Africa?

A new milestone on the journey.

Brought to you by: RESULTS UK

It’s easy to get despondent about the fight to end extreme poverty; progress is often slow, difficult and hard to measure. However, this week we have cause for tentative celebration of a remarkable milestone. This Friday, July 24th, it will have been one year since Nigeria last reported a case of polio. Just think about that for a second - a country which in 2012 reported half of all cases of a deadly paralytic disease, and one of only three remaining endemic countries alongside Afghanistan and Pakistan, is now close to wiping it out forever. 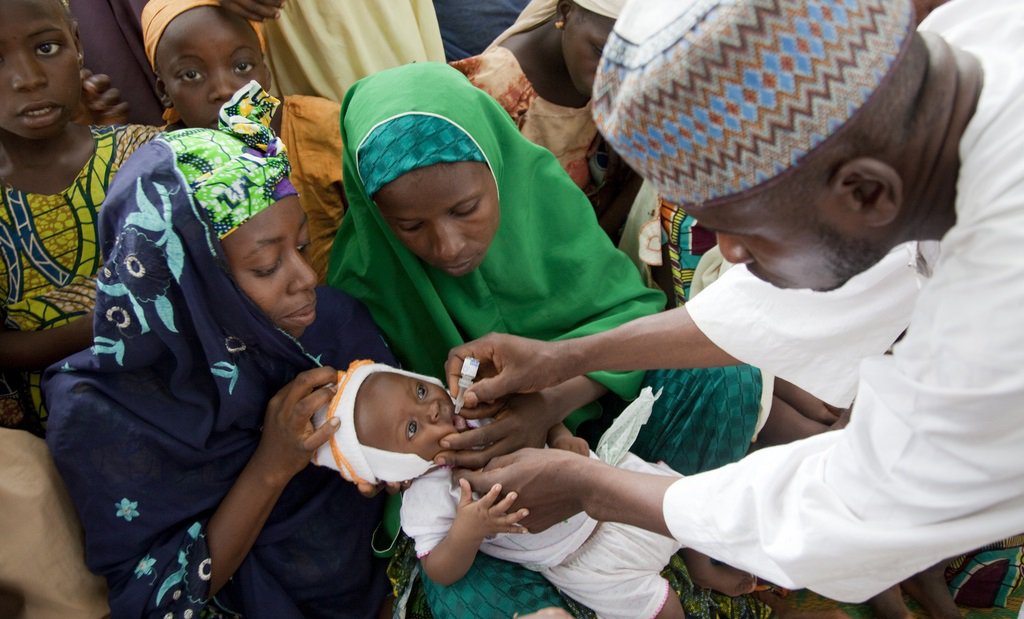 So how was this tremendous progress achieved? Well, a concerted effort by the Nigerian Government, particularly in the form of political leadership and funding, has had a large role to play. In 2015 over $80 million has been earmarked to fight polio. Credit must be given to the tens of thousands of committed health workers who have helped to establish health camps and Emergency Operations Centres to ensure the widespread immunisation of children with the polio vaccine. There has also been an increase in the amount of volunteer community mobilisers who have worked closely with communities to help build public trust for the vaccine.

While one year without wild poliovirus in Nigeria is reason to be cautiously excited, it is not an endpoint. For a country to be declared polio-free by the WHO. a further two years have to pass without a reported case. This won’t be easy - in order to achieve this goal Nigeria must continue to maintain its commitment to eradicating the disease and ensuring all children are immunised. However, this is possible, and if achieved, would mean that only two polio-endemic countries remain and we move one step closer to eradicating the second disease in human history.

TopicsHealthAfricapolioArticle
Brought to you by