A chance discovery could speed up the war against plastic waste. 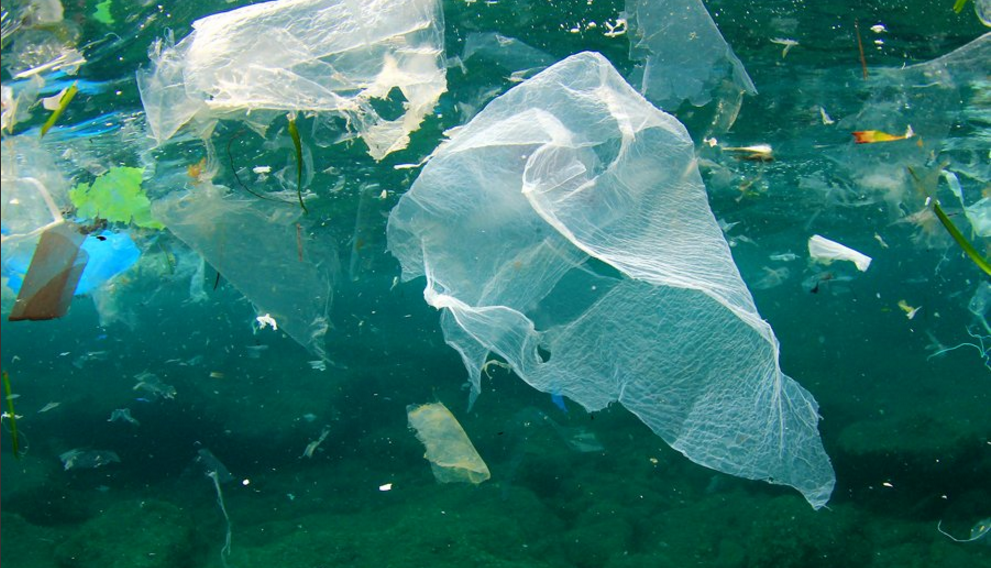 Hungry caterpillars could be the catalyst the world needs to fight plastic pollution.

The caterpillars, larvae of wax moths, are known to live on beeswax, which makes them a major pest to beekeepers.

Dr. Federica Bertocchini, an amateur beekeeper and researcher at the Spanish National Research Council, realized that a particular species of caterpillar might have an appetite for plastic when she tried to remove an infestation of worm-like bugs from her beehive.

Bertocchini decided to dispose of her infestation in a plastic bag, only to find that the insects ate their way out.

“I went back to the room where I had left the worms and I found that they were everywhere,” she told the Guardian. “The bag was full of holes.”

While an infestation of pale white caterpillars might not look like much of an opportunity, the incident inspired Bertocchini to investigate the potential benefits of the worms’ taste for plastic.

An estimated 12.7 million tonnes of plastic ends up in the world’s oceans every year. The average person will use more than 200 plastic bags yearly, and each one takes between 100 and 400 years to degrade in landfill.

In collaboration with scientists at Cambridge University, Bertocchini launched a study into whether the caterpillars, Galleria mellonella, could help tackle this mountain of waste. The results proved promising, as experiments showed the insect could break down chemical bonds of plastic in a similar to way to their staple food of beeswax.

The worms do not simply chew the plastic into smaller pieces; rather, an enzyme found in the caterpillar is able to digest polyethylene, one of the toughest and most used plastics commonly found in plastic bags — and at a faster pace than other recent discoveries.

Lead scientists Dr. Bertocchini and Dr. Paolo Bombelli have patented the discovery and hope to carry out further research into the enzyme to offer a practical solution to plastic waste. The genes from the enzyme could be extracted and put into genetically-modified bacteria or marine organisms to degrade plastic in the ocean and on land.

"We are planning to implement this finding into a viable way to get rid of plastic waste, working towards a solution to save our oceans, rivers, and all the environment from the unavoidable consequences of plastic accumulation," Bertocchini told the BBC.

But she also warned that “we should not feel justified to dump polyethylene deliberately in our environment just because we now know how to bio-degrade it."

With fears that ocean plastic could soon choke Arctic waters and throttle marine life, reducing the amount of plastic in landfill and the world’s oceans is an urgent priority. From countries taking steps to eliminate plastic, or individuals and brands finding innovative solutions to removing plastic from the world’s oceans, the war on plastic has begun.