There Are Now 124 Million Obese Children in the World

And it keeps getting worse. 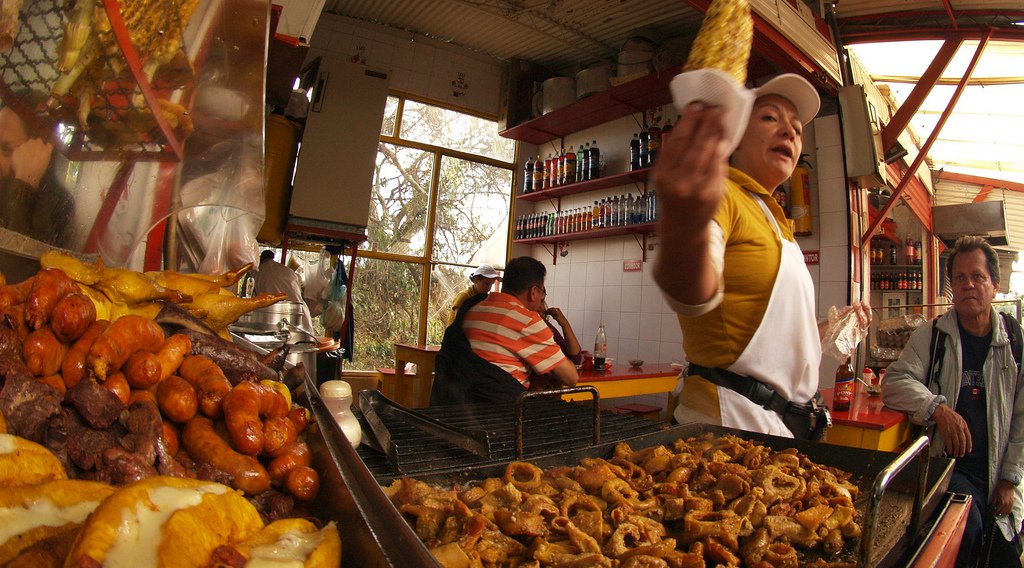 The global health crisis of childhood obesity continues to grow larger and larger.

According to a new report compiled by Imperial College London and the World Health Organization (WHO), the number of moderately to severely overweight children aged five to 19 has multiplied tenfold in the last 40 years around the globe.

Ten-fold increase in the number of children & adolescents with #obesity since 1975 - new research #WorldObesityDayhttps://t.co/39eRAuVmFFpic.twitter.com/rBF0ipoyRZ

Researchers analyzed body mass index scores from over 128 million children and adults around the world between 1975 and 2016. Their results indicated that rates of obesity were growing quickest in middle- and low-income countries, while rates in higher income countries had plateaued in recent years.

Read More: A New Genetically-Modified Maize Is Helping Feed Zimbabwe — But Not Without Controversy

While instances of adult obesity were at concerningly high rates as well, it is the skyrocketing rates of childhood obesity that has researchers most troubled.

“These data highlight, remind and reinforce that overweight and obesity is a global health crisis today, and threatens to worsen in coming years unless we start taking drastic action,” said Dr. Fiona Bull, a programme coordinator at WHO.

If the rise in obesity continues, experts reported that more adolescents would be overweight than underweight by the year 2022, marking a dramatic shift in global health trends.

The report also offered some analysis on what may have led to such drastic increases in BMI. A WHO release accompanying the report claimed that an increase in the consumption of processed, energy-dense, and nutritionally devoid foods in low- and middle-income countries could be responsible for the dramatic numbers.

One interpretation of the data within the report notes that in areas with the fastest accelerating rates of obesity, childhood obesity rates increased while adult rates remained the same. In these lower-income regions, the increase in access to fast and processed foods may play a role.

"These worrying trends reflect the impact of food marketing and policies across the globe, with healthy nutritious foods too expensive for poor families and communities,” he told the WHO.

In wealthier countries where interventions had taken place to block the aggressive marketing tactics of such nutritious food to children, rates of obesity for children grew at much slower rates.

Dr. Bull told the WHO that targeted action to reduce the amount of unhealthy foods for children was needed to tackle the growing problem.

“WHO encourages countries to implement efforts to address the environments that today are increasing our children’s chance of obesity. Countries should aim particularly to reduce consumption of cheap, ultra-processed, calorie dense, nutrient poor foods,” she said.

“[Countries] should also reduce the time children spend on screen-based and sedentary leisure activities by promoting greater participation in physical activity through active recreation and sports,” she said.

Global Citizen campaigns on the United Nations’ Global Goals for Sustainable Development, and fighting for good health and well-being is number 3. You can take action on this issue here.