The Arctic Is Now Safe From Drilling, Thanks to Obama and Trudeau

The new regulations will be difficult for his Trump to lift, administration adds. 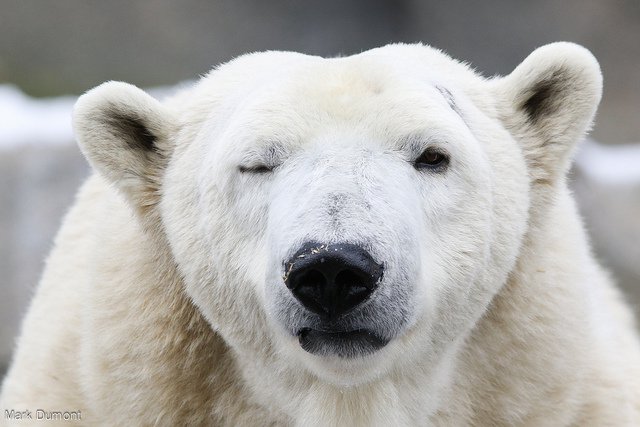 Barack Obama is acting quickly to ensure that his climate change legacy will not be undone by Donald Trump’s incoming administration. On Tuesday, he announced a ban on offshore drilling in 98% of federally-owned Arctic ocean waters and in 31 coral canyons in the Atlantic, an area stretching from New England to Virginia.

A ban on drilling in Arctic waters helps protect the planet we share. Proud to take this step with @JustinTrudeau & the Arctic communities. https://t.co/4Ry1goEakF

“These actions, and Canada’s parallel actions, protect a sensitive and unique ecosystem that is unlike any other region on earth,” Obama said in a statement.

Trump’s team has vowed to roll back some of Obama’s environmental protections and regulations in hopes of sparking a “domestic energy revolution,” AP reports.

Read more: Trump's EPA Pick Scott Pruitt May Be the Worst Thing Ever to Happen to Planet Earth

But this may be easier said than done.

Although the law clearly states that a president can withdraw federal lands from leasing, it says nothing about future administrations’ ability to reinstate those lands.

Experts expect this could lead to a protracted legal battle “that could hold off [Obama’s] successor — or at least keep him at bay for several years,” the New York Times reports.

At least in the short-term, the winners of the Obama’s executive action will be the environment overall, polar bears and bowhead whales that inhabit the now-protected Arctic territories, as well as the deepwater corals and rare fish that populate the Atlantic’s coral canyons.

The move was widely celebrated by environmentalists.

Obama bans oil and gas drilling in large areas of the Arctic and Atlantic Ocean, a move that can't be undone by an incoming president. pic.twitter.com/OOjiYhQyU9

VICTORY! Arctic and Atlantic Oceans PERMANENTLY PROTECTED from drilling! Thanks to all who wrote & called @WhiteHouse to make it happen! pic.twitter.com/OFmIHshaw0