Targeting a #hungerfree future for children, Brazil is hosting the 2016 Nutrition for Growth Summit. 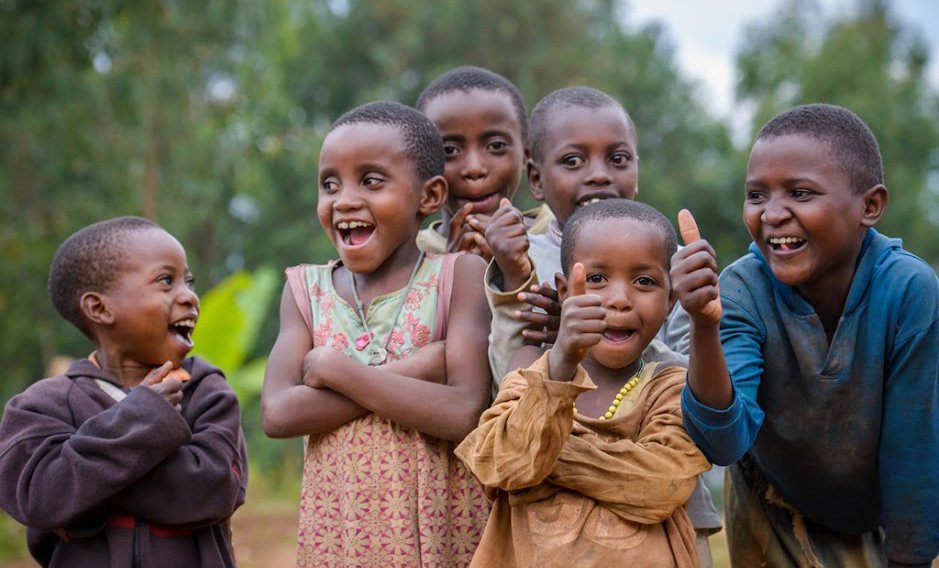 What’s your favorite part of the Olympics? I love the opening ceremonies! The diversity of athletes from all over the world and each country's beautifully colored flags, the pride on their faces as they represent their countries – it’s an amazing moment, where for a few hours, the world joins together in unity.

But did you know the Olympic games are not the only gathering of world representatives happening in Rio de Janeiro this August?

On the day before Opening Ceremonies, world leaders will gather at the Nutrition for Growth event, an important step in solving the "olympic-sized" problem of world hunger and malnutrition.

Never heard of Nutrition for Growth?

Let’s change that – here is all you need to know:

The Nutrition for Growth Summit was first hosted by the UK government when they held the 2012 Olympics in London. The initiative led to 94 governments, UN agencies, civil society and private companies endorsing the Global Compact on Nutrition which pledged more than US $4 billion to tackle undernutrition. It also outlined specific targets to be achieved by 2020, specifically to:

This year, Brazil is continuing this legacy by hosting the 2016 Nutrition for Growth Summit. The event, taking place August 4, is a golden opportunity for world leaders to make new or improved commitments to creating a hunger-free world.

How can you help?

We need to show world leaders that ending hunger and malnutrition is a priority. It is unacceptable that globally, 1 in 9 people go to bed hungry and that malnutrition claims the lives of 3 million children under age 5 every year.

Let’s call on world leaders to increase financial investments in nutrition, scale up interventions that are proven to work, and target the most vulnerable in the hardest places to ensure the right start and a #hungerfree future for all children!