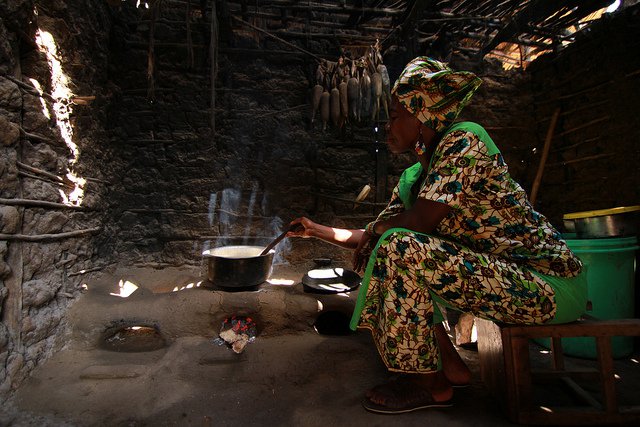 Global citizens raised awareness of pollution through social media, and at Global Citizen 2015 Earth Day the Norwegian government committed US $12 million to the World Bank’s new Pollution Management and Environmental Health (PMEH) program, and US $40 million towards clean cookstove initiatives.

PMEH is a new program officially launched by the World Bank at Global Citizen 2015 Earth Day addressing the urgent needs of  pollution and the resulting damage to human health expressed by developing countries and stakeholders. The program’s objectives are to support countries to reduce air, land and water pollution, tackling  air pollution as its first priority, ensuring new knowledge is obtained on pollution and its health effects, and promoting awareness of these.

Norway’s founding commitment to PMEH, alongside donations from other countries will contribute to improving environmental health for an estimated 150 million people over five years, specifically by addressing air pollution in major urban cities around the world.

Pollution is the leading cause of death in low and middle-income countries. An estimated 9 million people died in 2012 as a result of pollution, and countless more suffer from negative health effects such as lung disease, heart disease, and cancer. Of those deaths, 82% were attributed to air pollution, and more than half of air pollution deaths were caused by household air pollution.

Responding  to global citizens 4,951 tweets on the subject, Norway made an additional commitment of US $40 million towards clean cookstove initiatives, specifically to reduce indoor air pollution for families in developing countries.