But before then, people are celebrating. As an American, it’s hard for me to look past the roast and pumpkin pie to the origins of Thanksgiving-- it was, after all, a harvest festival, commemorating the Plymouth Colony’s first successful corn crop in 1621.

But ethnocentrism aside, there are harvest festivals everywhere, each steeped in tradition and meaning. The end of the harvest is culturally significant worldwide, celebrated everywhere from the Korean peninsula to the mountains of Argentina. From day long events to week long festivals, people around the world ring in the harvest with style. 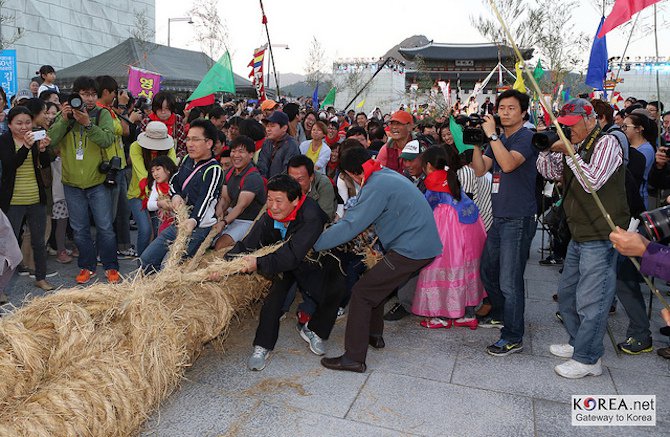 Chuseok, one of the biggest holidays in Korea, is a three day harvest festival celebrated on the 15th day of the 8th month of the lunar calendar. Family members from around the country come together to share meals and stories, and reminisce about ancestors past. It is the Korean belief that when you die, you don’t simply disappear--deceased ancestors are said to stay with the family for four generations. The festival is marked by traditional dress, food, liquor and events. These range from Korean wrestling (Ssireum) to visiting ancestral graves (Seongmyo). 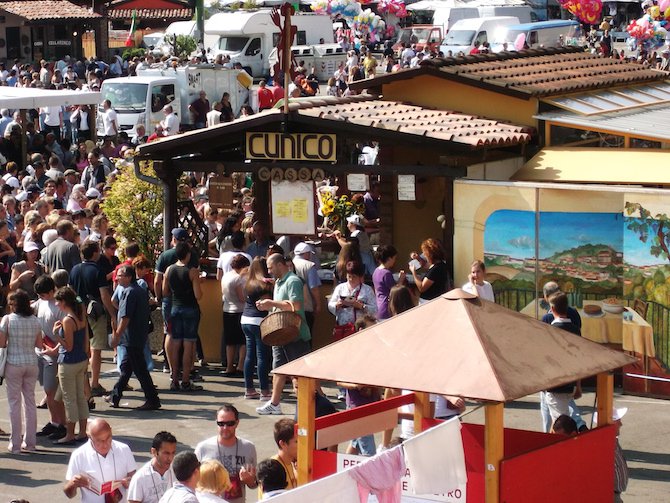 The best olive oil in the world arguably comes from the Trasimeno region of Italy, about 15 miles west of Perugia. And every year, between Halloween and Christmas, the area holds the two day Olivagando Festival concurrently with the feast day of St. Clement. Olivagando brings all aspects of the olive oil industry together in celebration, from the olive tree growers to the processing companies. The main focus is on the oil of La Dolce Agogia, the finest quality olives grown in the area; so fine that they’re not exported. The festival revolves around olives, traditional food and Italian culture. 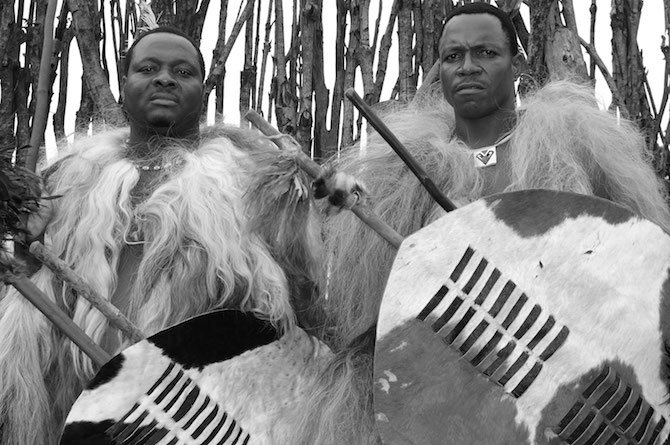 Incwala is the most important cultural event in Swaziland. The six day festival takes place around the last week of December or the first week in January, and celebrates the tasting of the season’s first fruits, cleansing, renewal and kingship. The week is filled with feasting, dancing, songs and ancient rituals. It is one of the last festivals still celebrated from the ancient tribal times of South Africa. 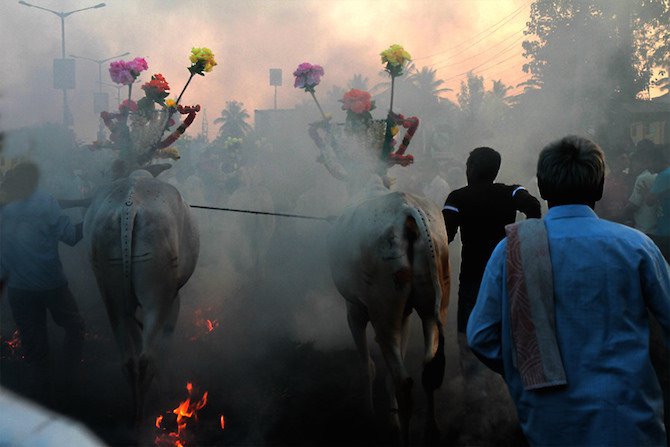 Pongal is a four day harvest festival with roots going back hundreds of years. It is one of the most important Hindu festivals of the year, as people give thanks to nature for its bounty and celebrate cattle, family and the gods. On the third day, the feast is traditionally held with rice, lentils and jaggery-- a dark brown sugar made from evaporated palm tree sap. The name Pongal also refers to a traditional dish made with rice, milk and jaggery. 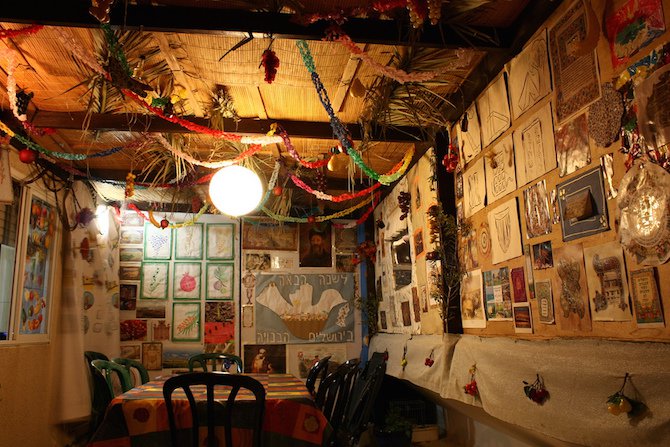 Sukkot, meaning “booths” or “huts,” is the Jewish festival of giving thanks for the harvest. It’s celebrated five days after Yom Kippur, on the 15th day in the month of Tishrei. It also commemorates the 40 years of wandering the Jewish people endured after receiving the  Torah. There are several different traditions associated with Sukkot, but most common is to build a sukkah, a small, temporary hut, for eating and celebrating. Some people reside a full week inside their sukkah in celebration and remembrance. 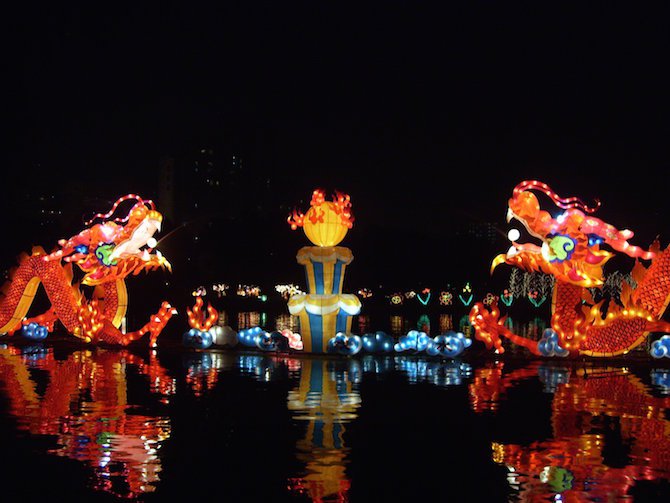 Floats on the river in Beijing, 2008
Image: Shizhao/ Wikimedia

Taking place on the 15th day of the 8th month of the Chinese lunar calendar, The Moon Festival is celebrated across Southeast Asia. Also known as the Mid-Autumn Festival, it’s the second most important festival in China after the Spring Festival. People celebrate by having dinner with family, watching the moon (as it’s biggest this time of year), eating and sharing mooncakes, and lighting kongming lanterns. 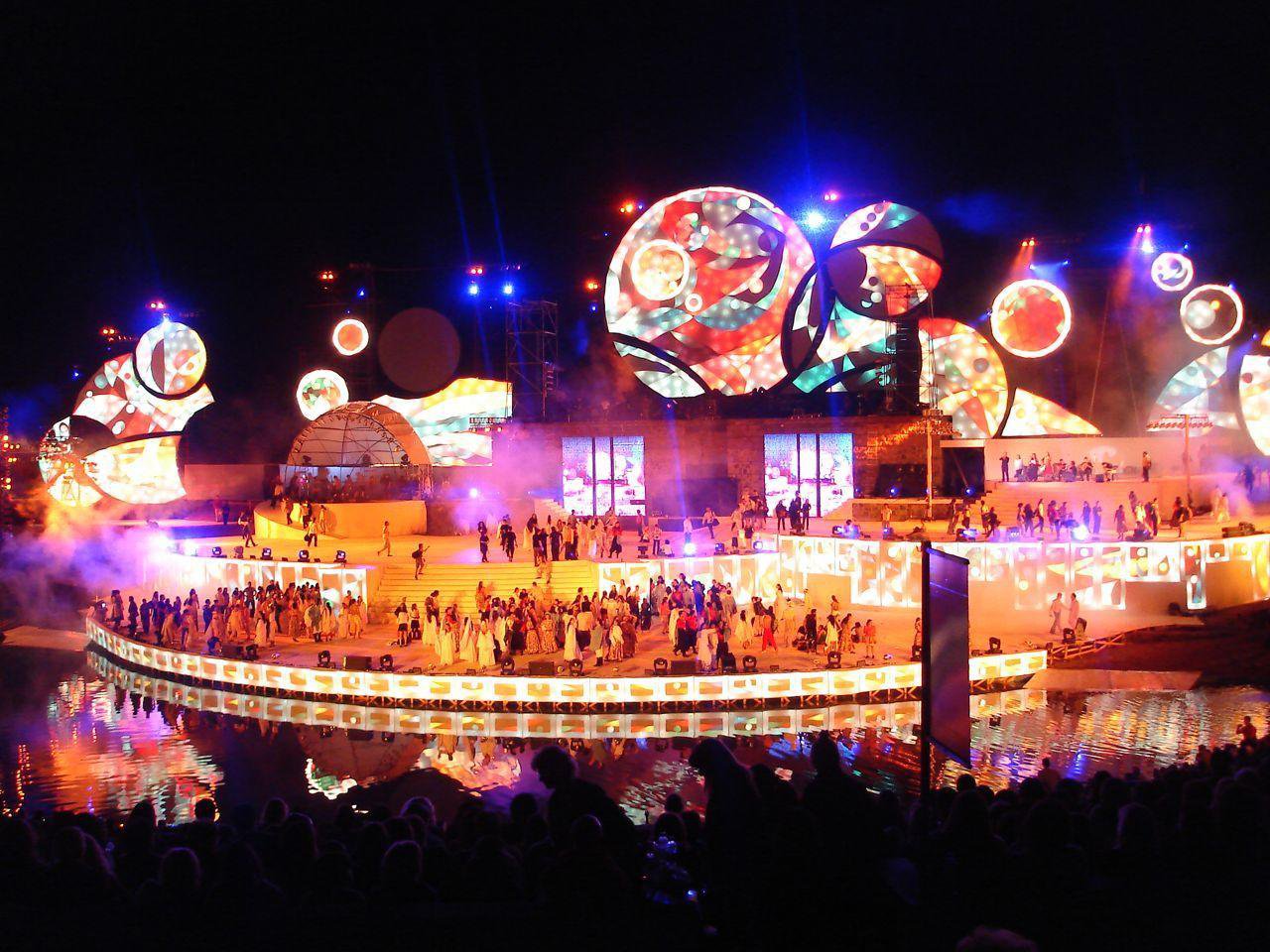 Also known as the the Grape Harvest Festival, this is the most popular celebration in Mendoza, Argentina. It is a world renowned festival focusing on wine, winemakers and wine culture. The festival, which lasts up to ten days, features night parades and main shows, with over 1,000 performers, and more and more visitors each year. 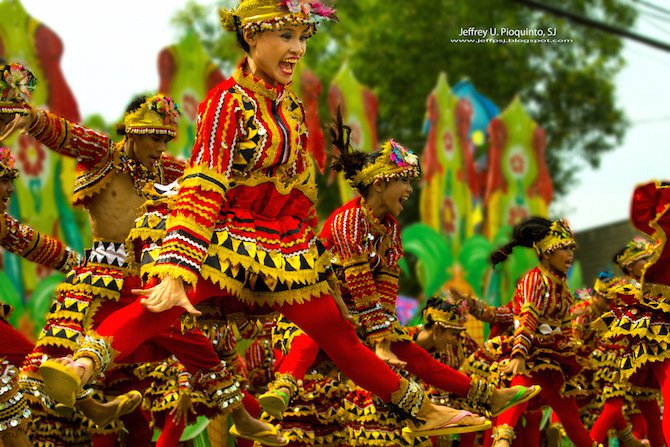 The Kadayawan festival, apart from having a great name, is a week long festival celebrating and giving thanks for a good harvest. Kadayawan can mean many things, from something that brings good luck, to a thanksgiving to nature. It’s traditionally celebrated with dancing, singing, and offerings to divine protectors, particularly the supreme god Bathala. 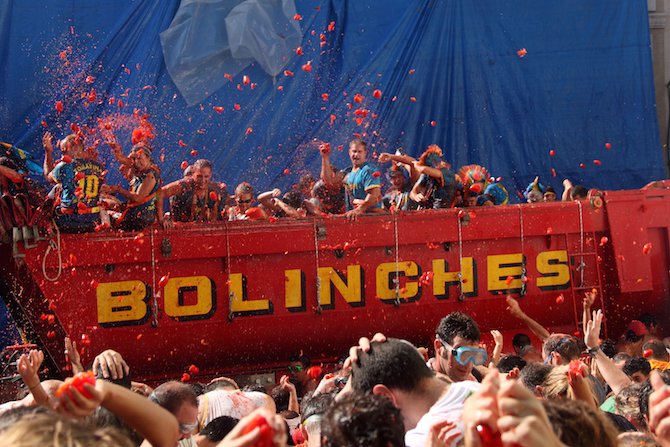 People throw tomatoes from a truck in the town square, 2010
Image: flydime/ wikimedia

This one may not exactly be a harvest festival, but it gets an honorable mention. La Tomatina is a massive food fight that takes place on the last Wednesday of August in the east of Spain, and it just looks like a ton of fun. Originally started in 1945 (the story varies as to how) every year people from across the world descend on the small town to chuck overripe tomatoes at each other. The festival honors the town’s patron saints Luis Bertran and La Mare de Deu dels Desemparats.

Fall has been a significant time for humanity since people first discovered agriculture. And since then, we’ve celebrated in style. Even Halloween, aka All Saints Day, aka Sanhaim, was originally a harvest celebration. There are tons of different festivals this time of year, so don’t forget that Thanksgiving isn’t the only one.

How are you planning to celebrate the harvest? Let me know in the comments below.

Celebrate Harvest With a Festival That Isn't Thanksgiving