Members of the Victoria Islamic Center reflect on the night that changed their lives forever.

On January 27, 2017, a Friday, members of the Victoria Islamic Center did what they do at the end of every long week: they gathered at their mosque for a community potluck. The picnic was a family affair, with children of all ages crawling and running around the carpeted floors of the spacious mosque, which was constructed in 1999.

For members of the mosque, the weekly picnic was a chance to share in the melting pot of cultures that made up the community of around 150 Muslims in the South Texas town of Victoria. Each week, people brought what they could to the potluck, from home-cooked Pakistani biryani dishes to buckets of Kentucky Fried Chicken and Papa John’s pizza. They prayed, and in between prayer, they chatted. 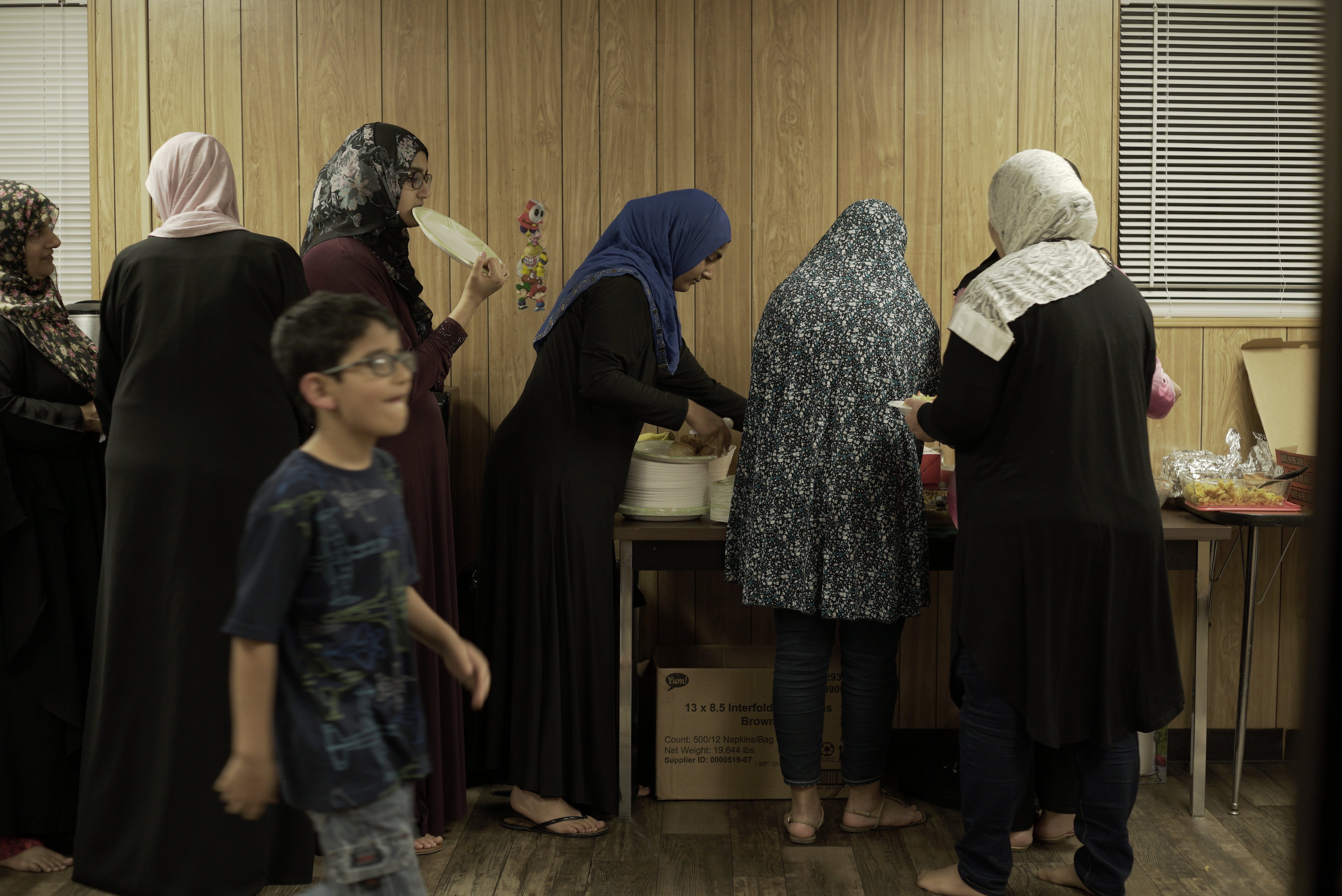 After the day’s final call to prayer, people began to filter out — piling into cars, trucks, minivans, and heading home.

The community’s imam, Osama Hassan, was the last to leave. Using a security system on his phone, he ensured that the front and back doors were locked. He turned out the lights, and he too headed home.

The next morning, Hassan woke with a start, around 2 a.m. For the past week, he had woken up at this hour to check the alarm system on his phone.

But on this particular morning, the morning of Jan. 28, 2017, the security cam was gray, and according to the sensor, the back door was unlocked.

“I didn’t even thought to call the police,” he said. “I just jumped in the car and drove here.”

When he arrived he was in shock. With shaking hands, he dialed the number of Irfan Qureshi, the son-in-law of the mosque’s president, Dr. Shahid Hashmi.

Abe Ajrami, the treasurer of the Victoria Islamic Center, was fast asleep when he got a call from another member of the congregation, informing him of the fire, at 2:36 a.m.

“It was unrealistic,” he said. “I remember well, vividly, intentionally putting my tennis shoes on and thinking, ‘Maybe it’s a small fire and I can just go run into the building and save stuff.’”

He moved slowly, as if in a trance, taking time to find his shoes and socks, to back the car out of the garage.

On the road, he rolled down the window of his car. It was when he smelled the smoke from the highway that the gravity of the situation hit him.

“This is not good,” he thought.

It wasn’t until 3:30 a.m., an hour and a half after she heard about the fire, that Arooj Qureshi opened her phone to check the news. When she saw that the Victoria Advocate had posted a short article about the fire, along with photos, she gasped.

The Islamic Center of Victoria at 201 E. Airline Rd is fully engulfed in fire. A clerk at nearby Exxon station said he called 911 abt 2 a.m. pic.twitter.com/yc9akLNfnq

“I was shocked, dismayed, sad, devastated, nervous, all of those at once,” she said. “And then I just wanted to talk to my husband.”

After receiving the news of the fire around 2 a.m., Qureshi had driven her three girls — aged 11, 7, and 3 — to her parents’ house in Victoria, the town where she had grown up, played sports, attended an Episcopalian high school, and later settled with her husband, Irfan, who runs a medical practice.

That morning, as she was packing a bag, throwing in clothes and passports, not knowing where she was going, she felt something she’d never experienced before in Victoria: the fear of having been attacked.

“I felt like there may have been an attack and I felt like we needed to be mobile and alert,” she said. “I don’t know if it was all hype from reading and watching everything that was going on around the world.”

Jenin Ajrami, 14, was already awake when her mom, Heidi, came into her room and sat on her bed.

“I need to talk to you,” Heidi began, uttering six words that constitute a bad sign for any teenager.

When Jenin learned the mosque had burned down, she sat there, speechless, unable to move. 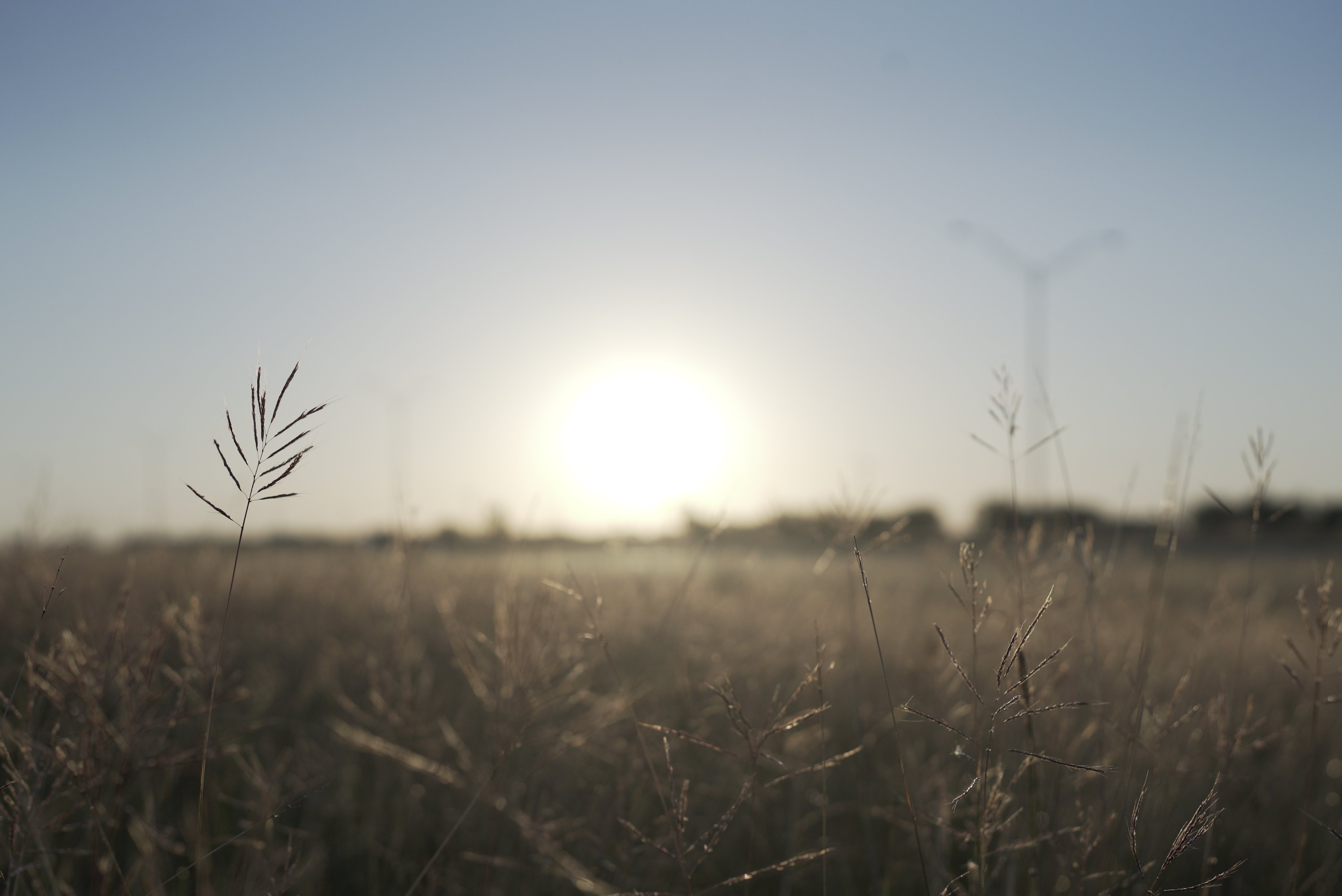 The reality only settled in a few minutes later, when the family was seated together at Hashmi’s house, where much of the community gathered in an impromptu Saturday morning meeting, crying together.

“You could just see men that I’ve grown up with that I’ve never seen show weakness at all and they were bawling,” she said. “It was outrageous, and that’s when it hit me.”

But almost as soon as the tragedy of the situation had really set in, Jenin said, so too did the hope, and it came from an unexpected place: her neighbors.

“Whenever we got home, our neighbors that we haven’t seen in so long came and brought us coffee and it was the simplest thing, but it was so nice,” she said.

This small act of kindness began to reverberate throughout her life.

At a prayer rally the next day at the site of the burned mosque, her friends — Muslim and non-Muslim — came to support her, with hugs and kind words. At school on Monday, kids she hadn’t talked to in years came up to her to tell her they were sorry. Her teachers congratulated her on her bravery.

“They were just so supportive,” she said. “It was shocking and sad in the beginning, but it quickly turned to hope and happiness.”