The NIFTY cup for newborns: when breastfeeding is not an option

This PATH-designed cup provides an ingenious way for infants to sip. 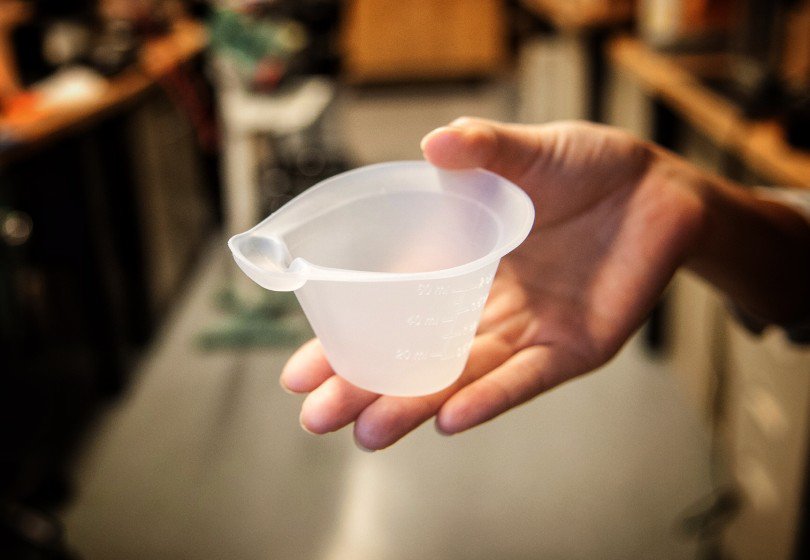 The NIFTY cup, shown in PATH’s product development shop where it was designed.
Image: PATH/Patrick McKern

This article was written by Tom Furtwangler, a senior communications officer at PATH. It was originally published on PATH Blog and can be found here.

It seems so simple when you hold it in your hand. A small, soft feeding cup with a tiny reservoir at its spout. Called the NIFTY cup, it truly is a nifty, elegantly designed, and inexpensive solution to a complex and all-too-common problem: how to feed nutritious breastmilk to preterm infants and to babies who have issues breastfeeding due to cleft lip or palate.

The challenge: feeding breastmilk to the most vulnerable newborns

The World Health Organization calls breastfeeding “one of the most effective ways to ensure child health and survival.” Ideally all newborns should be fed breastmilk; however, in practice there are challenges to achieving that goal. Several million babies born each year in Africa and South Asia can’t breastfeed due to prematurity or craniofacial anomalies like cleft lip or palate.

Availability of breastmilk is one part of the equation, and PATH’s human milk banking project works to solve issues of access and pasteurization by using new smartphone technologies combined with systems-strengthening strategies in hospital neonatal wards, while also addressing policy, advocacy, and education challenges.

“Infants who are preterm can have problems sucking,” says Trish Coffey, an expert in neonatal health technologies who leads the NIFTY cup project at PATH. “Their sucking reflex has not developed enough for them to be able to breastfeed successfully. The NIFTY cup allows them to drink breastmilk at a pace and flow that each individual infant establishes. This occurs because of the unique reservoir and flow channels that let infants lap the milk rather than have it poured down their throats.” 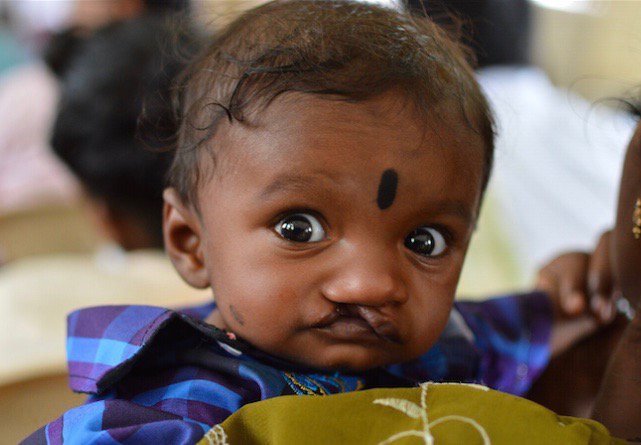 Infants with cleft lip or palate often have trouble breastfeeding, which can be a nutritional risk.
Image: Trinity Care Foundation

Dr. Michael Cunningham, who heads craniofacial medicine at Seattle Children’s Hospital, had the idea for the NIFTY cup after witnessing this heartbreaking challenge firsthand during work in Africa. “Newborns with clefts were starving to death because they were unable to properly feed,” he said. “We just knew that there had to be a simple intervention that could be life-changing for this population.”

Responding to the challenge is this simple cup: the result of five years of work, on three continents, from three partner institutions in Seattle.

The collaboration has been sustained by Coffey and her team at PATH, Dr. Cunningham at the Craniofacial Center at Seattle Children’s Hospital, and Dr. Christy McKinney, a clinical assistant professor at University of Washington (UW) School of Dentistry. Their commitment, and the support of their organizations and colleagues, saw the project through multiple rounds of design in PATH’s product development shop, field testing in South India, and initial market analysis, over a long period with very modest funding.

“We knew this solution had the potential to fill a huge gap,” says PATH’s Trish Coffey. “The World Health Organization recommends cup-feeding of breastmilk to preterm infants for optimal health, and we saw that a well-designed cup could also work for babies with cleft lip and palate. But there was simply no device on the market designed specifically to do that. And we know there are potentially millions of babies who need it. So we just kept at it.” 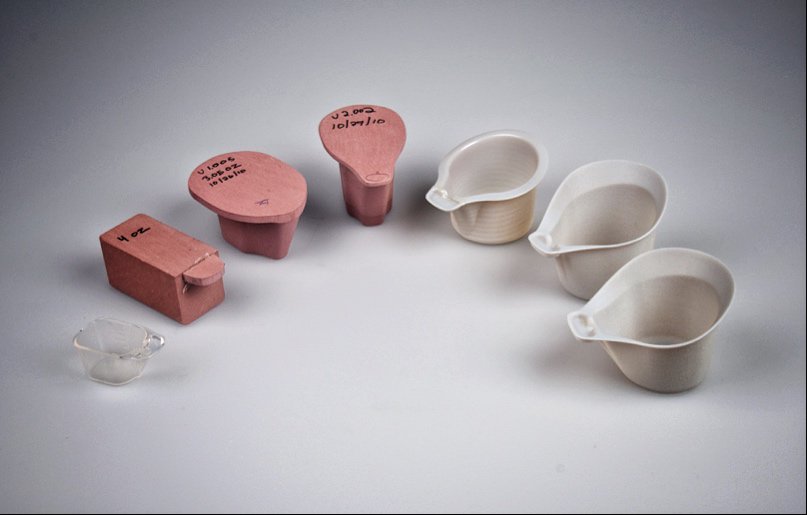 UW’s Dr. McKinney led initial user tests at Sri Ramachandra University in South India. “It was quite dramatic to see how much easier it was for infants to feed from the NIFTY cup, because it was soft and well-designed,” she said of that research, “and the women really embraced it. It was confirmation that the design worked as we had planned and anticipated and hoped.”

And now, finally, with a strong design in hand, comes recognition and support: PATH has just been nominated for a $250,000 validation award from the Saving Lives at Birth Grand Challenge, which will fund the next phase of research and development (read the press release). 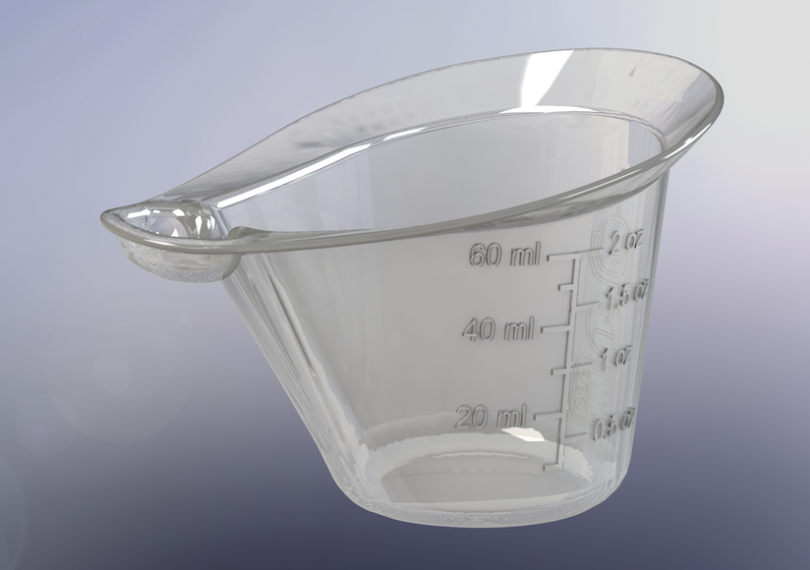 The new funding will support a validation study at a large hospital in Ethiopia, building a critical body of evidence that this approach is safe and effective. But equally important, the award will support PATH’s work to identify a commercialization partner who can bring the NIFTY cup to market as a low-cost, high-quality product for resource-limited settings, and to develop a global advocacy plan to support that introduction.

“PATH’s mission is to reach the most vulnerable children globally and improve their health through innovation,” says project leader Trish Coffey, “and this project is a great embodiment of that mission.”

“We still have some work ahead of us,” Coffey continues, “but with this new support, we can move more quickly towards validating and commercializing a safe, high-quality, inexpensive product that hospitals and families can use to feed breast milk to infants in the places where that nourishment can make all the difference between life and death.”

Editor’s note: In May 2016, PATH and Laerdal Global Health, a nonprofit manufacturer, announced a collaborative effort to bring NIFTY cup to market. The cups will sell at an estimated USD $1 apiece, (read the press release).