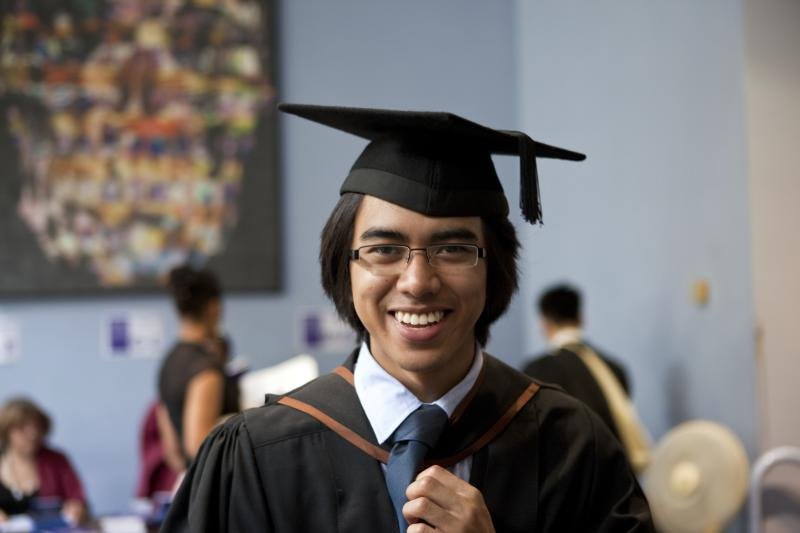 The program, The Excelsior Scholarship, is intended to alleviate the burden of student debt for families and individuals making up to $125,000 per year.

If enacted, it will help ensure New York residents are able to receive the education, training, and skills needed to professionally advance themselves without compromising their financial stability and security.

As the governor announced the program at LaGuardia Community College alongside Sen. Bernie Sanders from Vermont, he said that "a college education is not a luxury – it is an absolute necessity for any chance at economic mobility, and with these first-in-the-nation Excelsior Scholarships, we’re providing the opportunity for New Yorkers to succeed, no matter what zip code they come from and without the anchor of student debt weighing them down."

We're going to provide NY'ers with free tuition to two- and four-year colleges. This is going to reverberate across the country. pic.twitter.com/T1J7uXHt0E

This policy proposal could not come at a better time as student debt has increased at an astonishing rate over the past 25 years.

Generally speaking, pursuing higher education, whether a two-year or a four-year degree, is seen as a method to increase an individual’s earning potential. Studies show that individuals with bachelor’s degrees earn on average 66% more throughout their lives compared with individuals who did not go to college.

Read More: Instead of Buying a Yacht, This Person Is Sending an Entire Kindergarten Class to College

However, there may be more to the picture as student loans soar to the nation’s second highest form of consumer debt and create a major source of financial burden on our nation’s younger generations. Roughly 70% of college graduates have student loans, and in the past year alone the average amount a student is loaned increased by six percent, with students from the class of 2016 owing $37,172 USD on average.

In many cases these loans linger and result in long-lasting negative effects on life savings, retirement options, and the national economy. For example, individuals taking out loan of a modest amount - $30,000 - can cut as much as $325,000 from their retirement savings.

This is where The Excelsior Scholarship is intended to break the cycle of lifelong debt, and help individuals get an education while remaining on level financial ground.

The policy, which still requires legislative approval, is set to start taking effect the fall of 2017, and take three years to be fully implemented. Once implemented, more than 940,000 families and individuals will be eligible to receive free tuition to New York public universities.

Spokesmen from the Democrat controlled Assembly and the Republican controlled Senate both expressed their desire to work with the Governor's office to lower public university tuition, although other lawmakers have said that they want to find out more information on the proposed financing for the policy before moving forward.

Currently, three other states (Minnesota, Oregon and Tennessee) have programs in place that allow residents to attend certain 2-year programs and community colleges for free, but the proposed program in New York will go a step further and include 4-year degrees.

Similarly, a number of private universities offer sliding scale or free tuition to students who meet the requirements. Schools such as Stanford, Harvard, and Yale have implemented these policies as a way to provide equal access to quality education.

We applaud the proposed investment New York is working towards to more equally provide higher education services to its population, and we hope the policy succeeds in allowing students who were once excluded from higher education access the education, knowledge, or technical skills they need to advance their careers and communities.