Australian aid is proven to have economic benefits for Australia 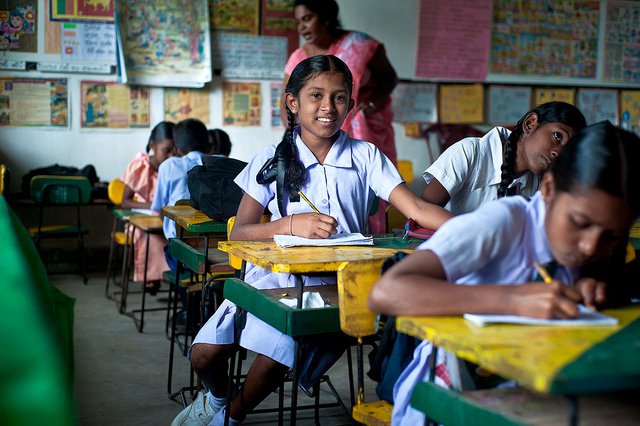 The first of it’s kind study, was conducted by Sabit Otor and Matthew Dornan's who compared export data and foreign aid levels between 1980-2013. They investigated the long-term effects of foreign aid on donor exports to recipient countries, using Australian exports to Asia as a case study.

In addition to poverty alleviation the research shows investing in aid also benefits Australia economically, irrespective of whether Australian aid was tied to Australian contractors.

New economic modelling shows every $1 spent on Australian foreign aid in Asia has resulted in $7.10 in Aus exports.https://t.co/vt3cN0eeXJpic.twitter.com/IfCSbMBnS3

"It's clear Australian aid is serving our national interests through growing economies in our neighbourhood, which then provides benefits to Australian exporters," Dornan said.

Earlier this year Minister for Foreign Affairs Julie Bishop gave a speech at ANU highlighting the need for the aid sector to draw clear links between national interest and investing in aid in nearby developing countries.

Dane Moores, senior economic development policy advisor at World Vision Australia, says this research does just that and strengthens the case for an increase in Australia’s foreign aid budget.

“There are commercial co-benefits for Australia from increasing aid to developing countries. In addition to empowering communities and helping families lift themselves out of poverty, Australian aid can strengthen the enabling environment for business and trade to thrive.

“Australian aid makes economic sense. The study confirms that Australian aid is highly effective and generates a large return on its investment, although we should not forget that the most important return is reducing poverty and empowering local communities.” Moores told Pro Bono News.

At Global Citizen we believe we can end extreme poverty by 2030, because of the collective actions of Global Citizens across the world.

Investing in Australian foreign aid is not only an effective way of alleviating poverty in our region, but also essential to keeping Australia safe and secure. By continuing to invest in the Indo-Pacific region through the Australian Aid program, we can achieve real improvements in education, health, better governance, equality for women and girls, and access to clean water and basic sanitation. This in turn builds peace and stability in the region and will ensure that Australia continues to prosper and be leader in our region.

And now it turns out it can also benefit Australia’s economy. It really is a win win for both donaor and recipient countries.