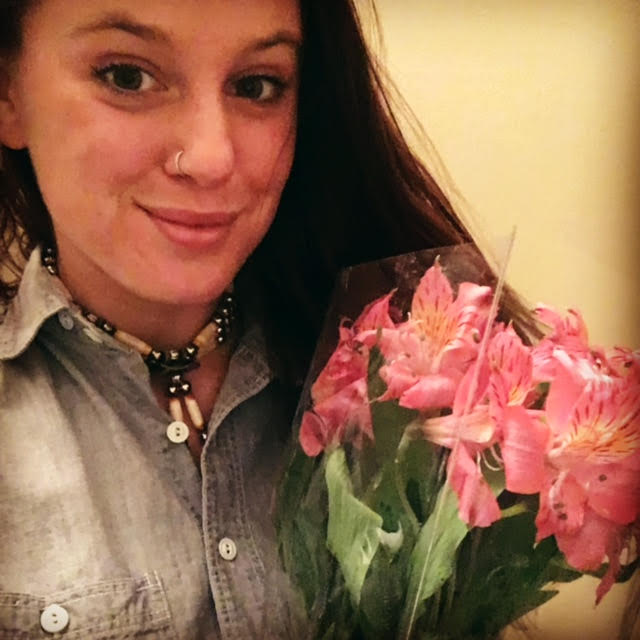 Native Voices: Discovering My Culture and My Call to Activism

People still have a hard time conceiving of us as modern people. 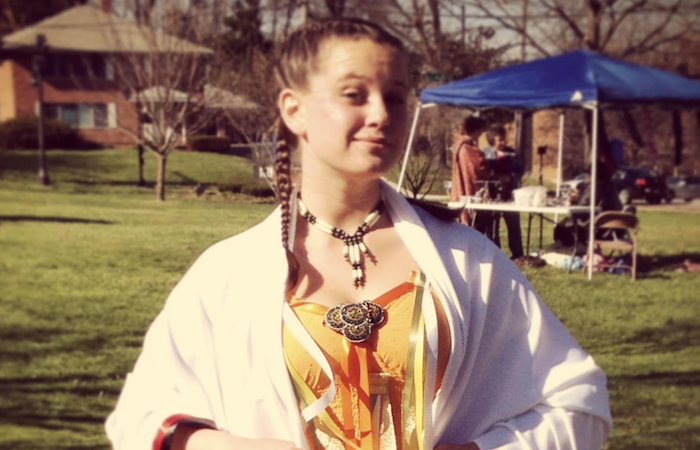 When my Pima (Akimel O’odham) sister, Victoria Humphreys, reestablished the Native American Student Association at Kent State University, I was delighted to join in her efforts.

Part of the reason for my interest was the knowledge I had about being Native American myself — that is, next to none. My Native line is through my father’s side of the family, but we were estranged for most of my life. As such, I only knew what he had told my mother, which was very little. Unfortunately, my father and his side of the family were not altogether friendly toward this part of our identities. So, already in my 20s and in college, I didn’t even know my tribal affiliation or what it meant to be Native American. I had a lot of mistaken ideas about Native American cultural identity, but I was open and ready to learn.

As we organized events from guest speakers to on-campus Pow Wows over the course of several years I ascended the ranks from secretary to now being the graduate president, while Victoria’s younger brother Michael is serving as our undergraduate president. Throughout this time, I researched for countless hours, trying to understand myself and my family better.

Ultimately my efforts were not in vain.

Read More: Native Girls Rise: How A New Generation of Native Women Are Standing Up & Fighting Back ​

I was able to gather paperwork connecting me to the Choctaw Nation of Oklahoma, through which I am now learning the Choctaw language online. I am also presently seeking enrollment with the tribe. I have read about our history, from pre-colonial times, to our interaction with French traders; from how we helped the Irish during the potato famine, to the present day Okla Chahta Clan of California and why this westward movement took place.

Before college I was already very politically involved, and especially cared about: environmentalism, human rights, and the LGBTQIA+ community, of which I am a part.

This awareness and involvement has continued and now all of my identities and interests mutually inform each other. For instance, when news about the Dakota Access Pipeline and efforts against it spread, I felt compelled to get involved because of the many ways it was problematic.

First and foremost, DAPL is an affront to tribal sovereignty and demonstrates the United States government’s flagrant disregard for treaty agreements with Native American Nations. Furthermore, the pipeline was routed through the Sioux lands because the (majority white) population of Bismarck, North Dakota was concerned about potential leaks and how drinking water would be affected.

In effect, it was rerouted such that it would run through the lands belonging to people of color of a sovereign nation who had not been properly consulted. Of course, even if none of the above were factors in the scenario, our society’s continued investment in fossil fuels and supporting infrastructure is unacceptable given the danger of climate change and existing technologies for employing renewable energy to meet our needs.

Read More: Native Voices: I Wasn’t So Sure About Standing Rock… At First

Given all of the above, and many more concerns, notably the human rights abuses that have taken place at Standing Rock, perpetrated by militarized police, the Native American Student Association as a group decided we had to act. In collaboration with the local community organization Kent on Climate, we organized two complementing fundraisers that resulted in over $1,500 being raised and split between the Sacred Stone Camp General Fund and the Sacred Stone Camp Legal Defense Fund.

I think I speak for everyone involved when I say that it was an honor, privilege, and great success. We took the time to speak with student-run media as well, such as the Daily Kent Stater, and I even gave a talk for a residential hall organization on campus about the matter.

We look forward to organizing events in the near future to better inform our campus and town communities. For instance, we will soon be hosting a documentary screening about the boarding schools and their role in forced assimilation of Native Americans.

Beyond my involvement with the Native American Student Association I feel both lucky and proud to be pursuing my MA in Translation at Kent State University. The program is one of only a handful in the United States, and I think it’s extremely important for Native Americans to be better represented in all fields, but especially those related to: STEM, Politics and Diplomacy, and my specialty, translation. Despite so many of our languages being endangered or having gone extinct, we still have rich and diverse languages, and I think that perspectives on language and translation derived from our cultures are and will increasingly be informative for the field. I’m only beginning to explore those particular perspectives myself.

Lastly, I think that it is extremely important to simply be visible as a Native American. People still have a hard time conceiving of us as modern people, and many don’t even know that we still exist. As such, participating in events like Rock Your Mocs, bringing friends and colleagues to Pow Wows which are open to the public, and even simply wearing t-shirts that express cultural pride or the importance of an issue like DAPL matter. The latter may not strike people immediately as useful, but apparel and jewelry are wonderful conversation starters, and dialog is key to bridge building.

Moving forward my hope is that Native Americans, as well as other Indigenous Peoples around the world, and our sovereignty will come to be respected by governments across the globe, that opportunity for our youth with increase, and that the violence and poverty by which we are disproportionately affected will decrease significantly. I’ll do whatever I can to be a part of the solution.