12 Reasons to Visit US National Parks the Next 2 Weekends

We have your weekend plans right here. 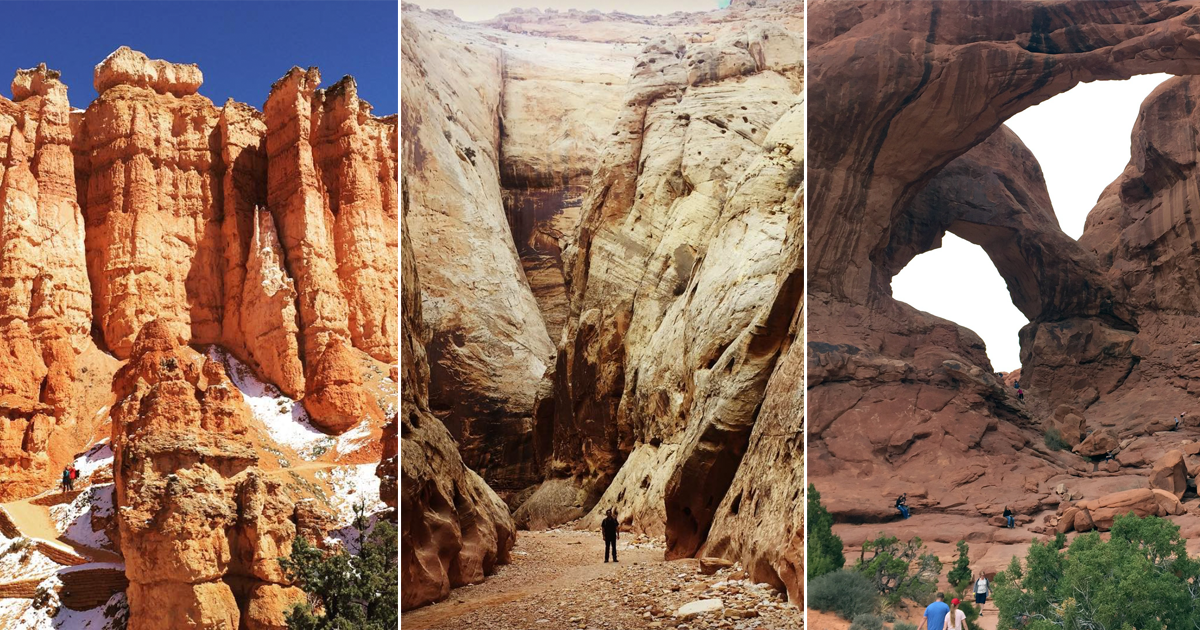 There are 417 national parks in the US — and for the next two weekends they are completely free.

The National Park Service is making the weekends of April 15-16 and April 22-23 at all national parks completely free in honor of National Park Week. And, to celebrate the system’s 100-year anniversary, there are six other free days scheduled for 2017.

Park entrance fees can be as high as $30 but for these two weekends, you can climb the Rocky Mountains, scale cliffs in Utah, stare in wonder at the Grand Canyon, or hike through Yosemite for free.

Not sure where your closest national park is? The park service also launched a campaign called #KnowYourPark where you can find the best park to visit depending on what state you live in and what you like to do for recreation.

Want to bird watch in New York? The National Park Service has four national parks to recommend. If you want to go spelunking in Kentucky, Mammoth Caves National Park is waiting for you.

1.) Not only do national parks offer inexpensive, and often completely free, access to nature’s greatest wonders to the American people, they also serve to protect millions of acres of land from commercial development. 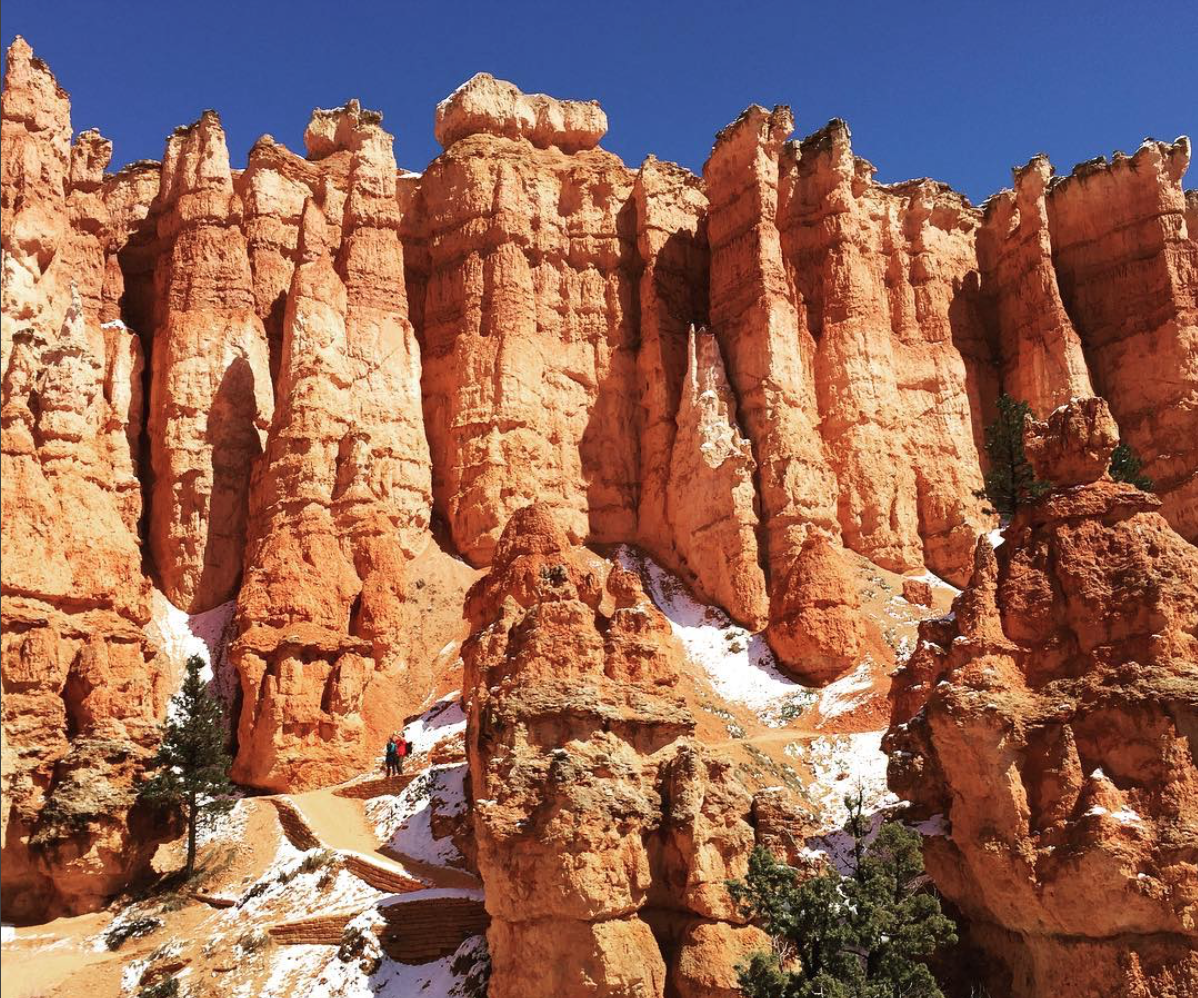 3.) US President Donald Trump’s proposed budget included a $1.5 billion cut to the Department of the Interior, which manages the National Park system. Trump did donate his first-quarter salary to the park system, but the $78,000 is only going to restoring old battlefields.

4.) Several parks, in resistance to US President Donald Trump’s stated views on climate change and his failed travel ban, tweeted factual statements after his inauguration in January. A new Twitter handle, @AltUSNationalParkService, popped up to post more statements of resistance.

5.) Yellowstone National Park was the first park to be federally protected in 1872. A myth persisted that it was because early explorers wanted to preserve the land but an early advocate for protecting the land was the Northern Pacific Railroad Company, which wanted to run its line through Montana.

6.) At 13.2 million acres, the Wrangell-St. Elias National Park and Preserve in Alaska is the largest national park. The smallest site is the Thaddeus Kosciuszko National Memorial at 0.02 acres in Philadelphia.

7.) Parks help the economy: The NPS employs more than 22,000 permanent, temporary, and seasonal workers. Annual visitor spending in communities within 60 miles of NPS sites supports more than 295,000 mostly local jobs and contributes about $32 billion to the U.S. economy. 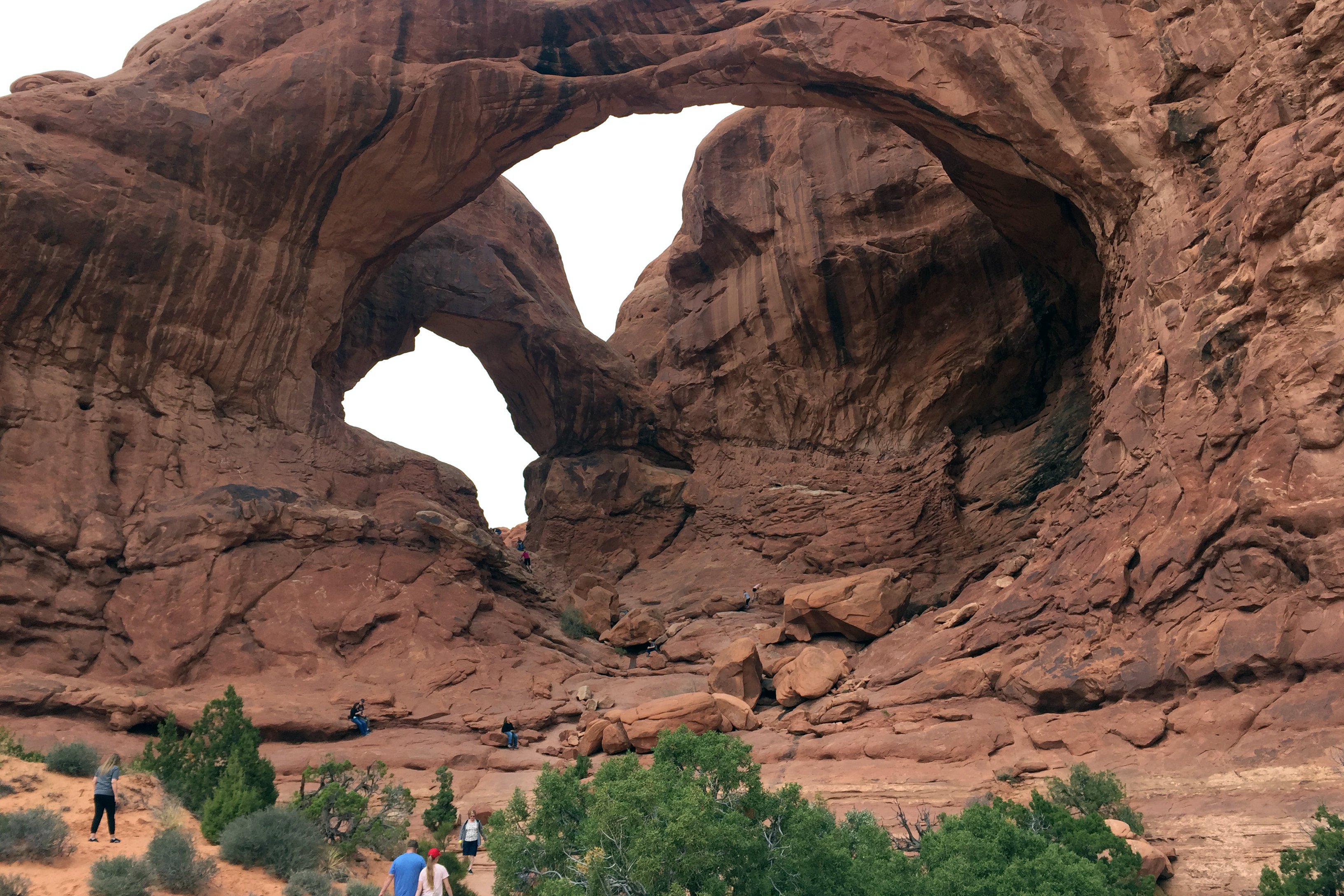 10.) Parks are a place of extremes: They’re home to the highest point in North America, the mountain Denali (20,320 feet), in Denali National Park, and America’s deepest lake, Crater Lake in Crater Lake National Park (1,943 feet). The lowest point in the Western Hemisphere is the Badwater Basin (282 feet below sea level) in Death Valley National Park. The world’s longest cave system, Mammoth Cave National Park, in Kentucky, has more than 4000 mapped miles of caves.

11.) National parks also preserve our history. There are more than 75,000 archeological sites, 27,000 historic and prehistoric structures, and more than 167 million museum items stored in US national parks.

Information from the National Parks Service.