Flagship American newspapers and magazines are quick to look back fondly on their illustrious pasts. Less frequent, however, is for them to look back on the times they got it wrong.

But that’s exactly what National Geographic is doing in its April issue, according to Editor-In-Chief Susan Goldberg, who released an essay this week on the topic of racial representation in Nat Geo since its founding in 1888. 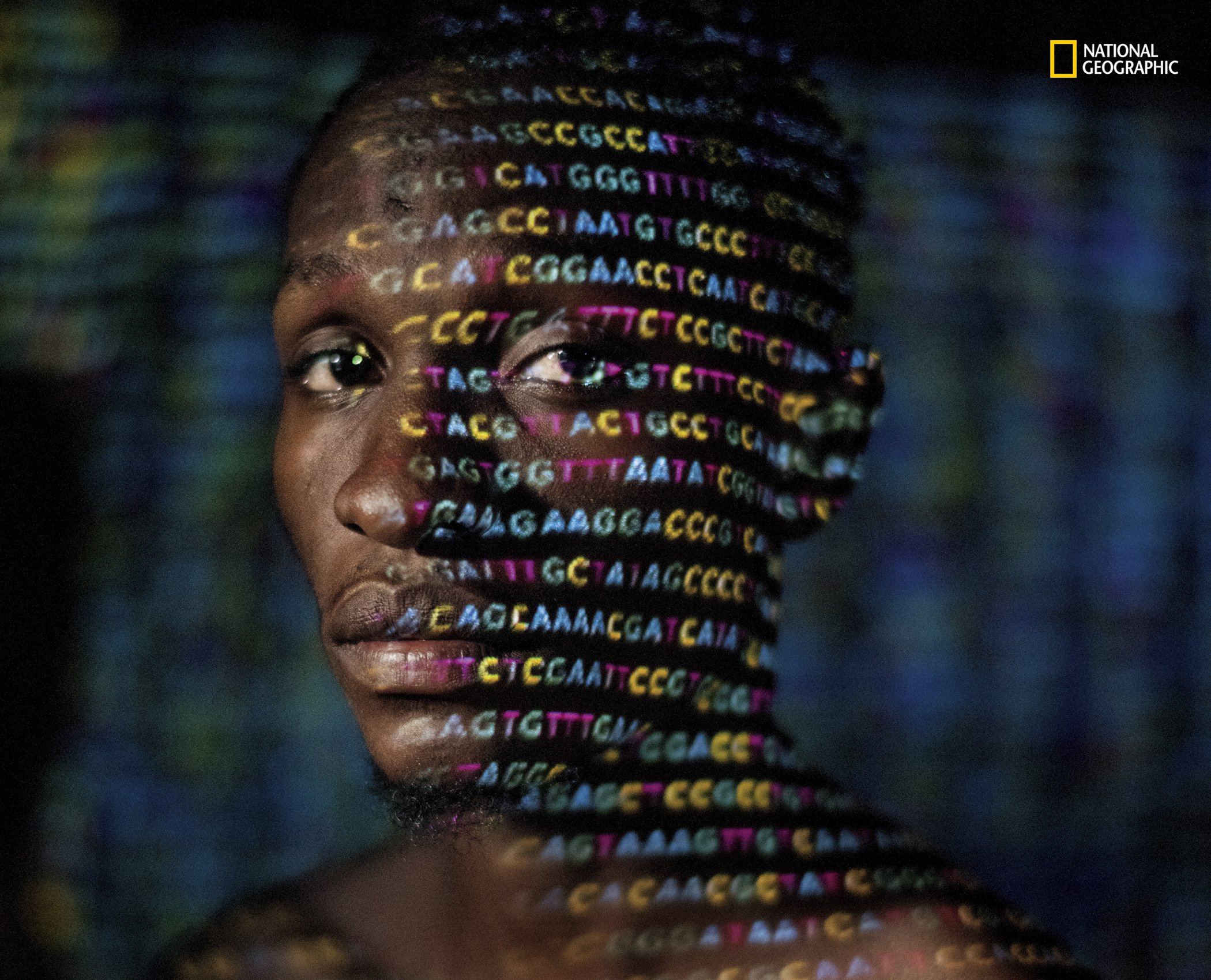 The four letters of the geneticcode—A, C, G, and T—are projectedonto Ryan Lingarmillar, a Ugandan. DNA reveals what skin color obscures: We all have African ancestors.
Image: Photo by Robin Hammond/National Geographic

Golberg’s article, “For Decades, Our Coverage Was Racist. To Rise Above Our Past, We Must Acknowledge It,” is part of Nat Geo’s first-ever “Race Issue,” which will hit the shelves in April to coincide with the 50th anniversary of the assassination of Martin Luther King, Jr.

“It hurts to share the appalling stories from the magazine’s past,” Goldberg, who is the first woman and the first Jewish person to helm the magazine, wrote. “But when we decided to devote our April magazine to the topic of race, we thought we should examine our own history before turning our reportorial gaze to others.”

Goldberg mentions several instances where Nat Geo upheld and perpetuated racial stereotypes where they should have refuted them.

For example, Goldberg writes, the magazine often depicted white reporters showing technologically advanced tools, such as cameras, to “uncivilized” people of color. More recently, African Americans were not allowed to join the magazine as members until the 1940s.

“Segregation was the way it was. National Geographic wasn’t teaching as much as reinforcing messages they already received and doing so in a magazine that had tremendous authority,” John Edwin Mason, a history professor at the University of Virginia, told Nat Geo. 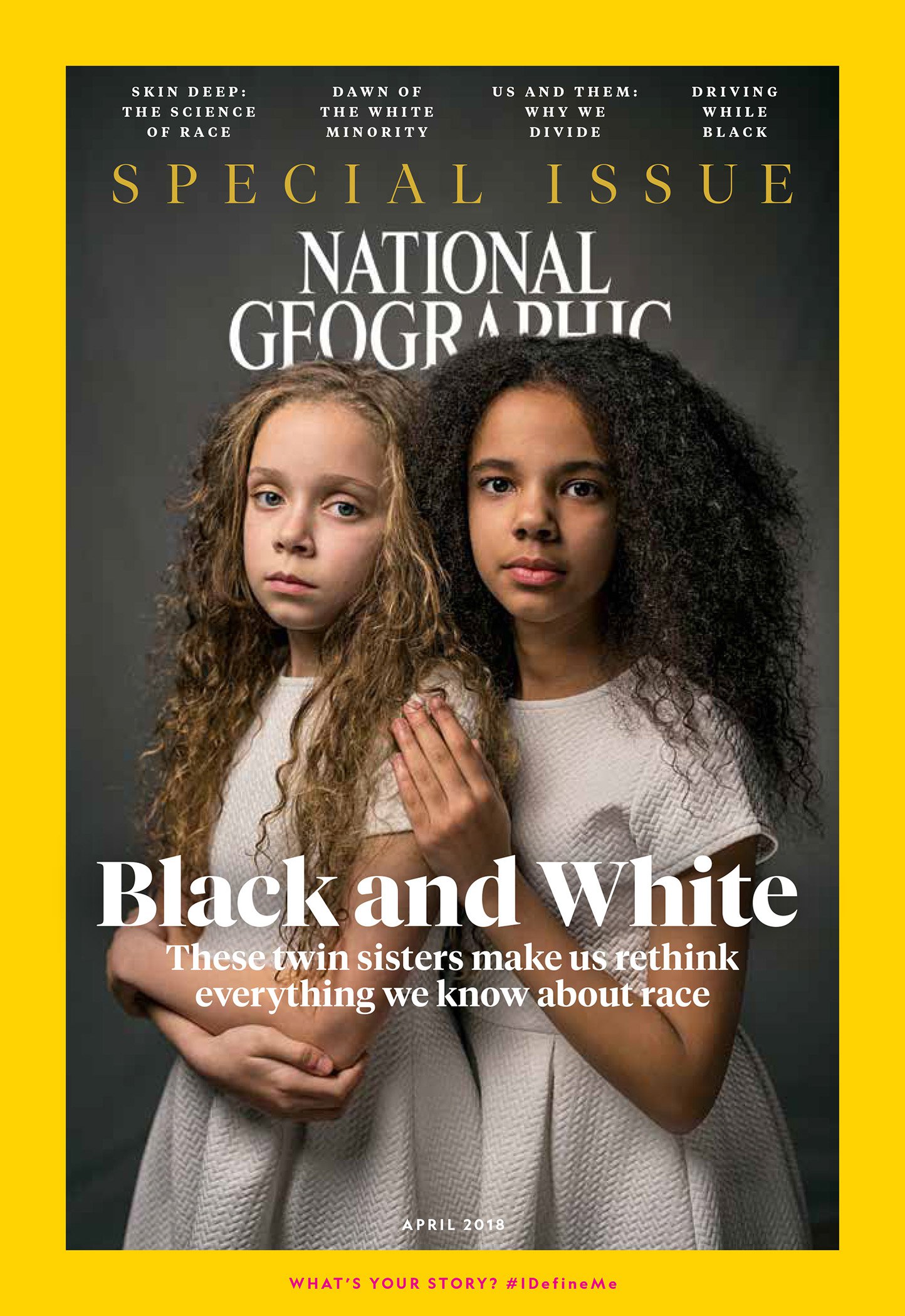 While acknowledging past failures when it comes to race is one thing, ensuring racial diversity in newspaper and magazine newsrooms is another.

In the United States, just 17% of journalists were from minority backgrounds in 2016, according to the American Society of News Editors (ASNE). This lack of diversity also extends to gender, as just one in three journalists were women.

“The numbers seem to be moving in the right direction, but the pace of diversity needs to quicken to catch up with the population,” ASNE President Pam Fine said. “We must ask ourselves how we can do a better job of inspiring people of color and women to go into the profession, hire them at good wages, and give them opportunities to influence coverage and advance through the ranks.”

Representation matters — and ensuring that people of color, women, LGBTQ people, and other populations have a voice in politics, media, film, science, and other fields is critical in ensuring sustainable development goal number 10, reduced inequalities within and among countries, is met. Global Citizen campaigns on these Sustainable Development Goals, and you can join us and take action here.