Although the cause needs a lot more than applause right now 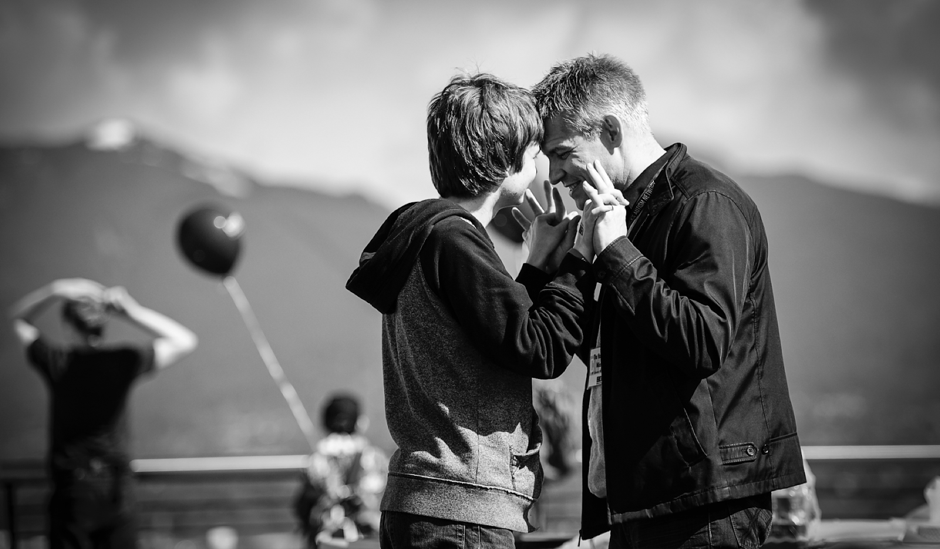 “Mr. Speaker, April 2 was World Autism Awareness Day, and 19 years since my son, Jaden, was diagnosed at 2. Jaden isn't special because he has autism. Nor is he special despite having autism. He's just really and truly special.”

These were the opening words of Canadian MP Mike Lake’s annual one-minute statement in the Canadian House of Commons to mark World Autism Awareness Day earlier this month. The moving speech was designed to highlight an often overlooked issue and urge the Canadian government to allocate much needed funds toward addressing the condition which affects 150,000 adults and 50,000 children in the country.

Without a systemic approach to help people with autism, the disorder affects far more than the 200,000 Canadians who live with it — coming at an enormous cost to all levels of government, service providers and of course to the many family and friends of individuals with autism who play the role of caregivers with little or no support.

Global Citizens have been placing pressure on the Canadian government to ensure Canadians living with Autism Spectrum Disorder receive critical support — nearly 4,000 tweets reached Jane Philpott, the Minister of Health in Canada. However, the official budget was announced a few weeks ago and no funds for autism were formally committed. Yet the $3.8 million per year requested is a modest amount, and if the government finds the political will, it can still happen.

Which is why Global Citizens must keep the heat up on this vital issue.

“Though autism is a complex neurodevelopmental disorder, it isn’t a death sentence,” South Asian Autism Awareness Centre Executive Director Geetha Moorthy told Global Citizen in an interview earlier in the month. “Individuals with autism have the capacity to learn, grow and lead meaningful lives, given they are provided with appropriate and timely support.”

Have your voice heard so that Jaden and all other Canadians living with autism can enjoy the fulfilling and rewarding lives they deserve.