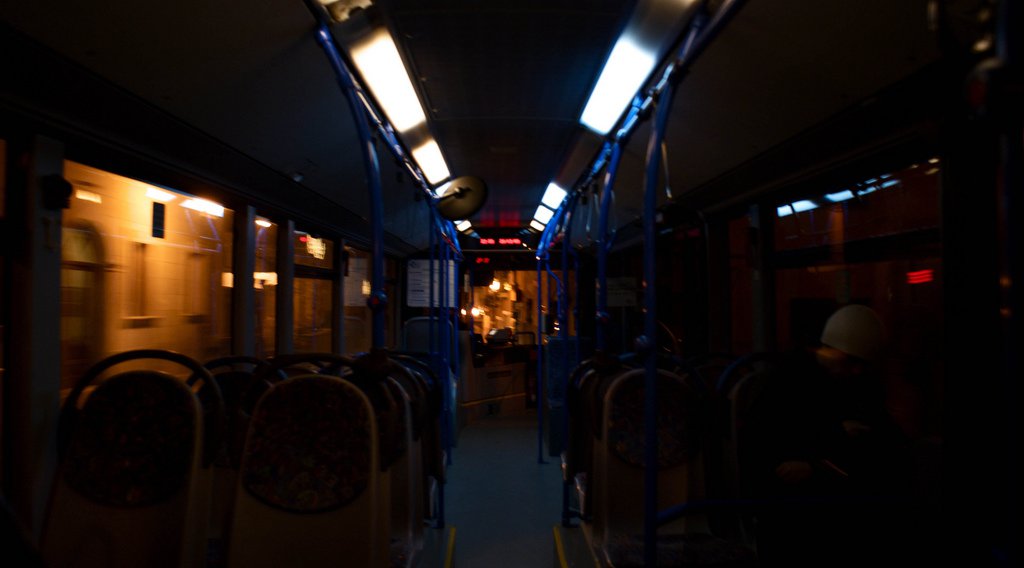 Footage of a woman being sexually assaulted on a bus in Morocco has gone viral, and sparked outrage and even protests in Morocco.

The video, which was posted on social media on Sunday, shows a gang of teenage boys laughing as they tear off the woman’s clothes and insult her.

The 24-year-old woman, who police have said has learning difficulties, is seen in tears and crying for help.

But the bus driver and other passengers on the bus in Casablanca don’t appear to intervene in the horrific attack.

Global Citizen campaigns to achieve the Global Goals, including Global Goal No.5 on gender equality. You can take action to achieve equal rights for women across the world here.

Moroccan authorities said on Monday they had arrested six boys aged 15 to 17, for their “presumed implication” in the assault, reported The Independent. The boys are currently under investigation.

The police statement added that no complaint had been filed by the woman or the driver before the video was released, according to the BBC.

The incident has provoked fury online and in Morocco, where violence against women is a serious problem.

A mass sit-in protest is planned for Wednesday evening in Casablanca, with more than 1,200 people saying they will be attending on the event’s Facebook page.

“It concerns us all, we can no longer be silent,” reads the event description.

But some commentators on social media have further stirred up controversy, by “victim-shaming” the woman.

Some have said that she provoked the attack by wearing “revealing” clothes, while others said she shouldn’t have been riding on a bus with so many male passengers.

Read more: The Infuriating Reason Men Say They Catcall Women on the Street

Public transport company M’Dina Bus said the video is too short to show whether the bus driver did indeed fail to act, saying: “At this stage, contrary to commentary on social media, we cannot confirm that the driver fails to react.”

Moroccan charity Don’t Touch My Child called for witnesses to come forward “to bring to justice this barbaric horde who shamefully attacked a young woman.”

The attack follows a UN survey, published in May, that showed the majority of people in the Middle East and North Africa continue to hold patriarchal beliefs about a woman’s role in society.

Read more: Jordan Officially Repeals Law That Lets Rapists Off the Hook If They Marry Their Victims

The study of nearly 10,000 men and women across Egypt, Lebanon, Morocco and the Palestinian Territories also revealed significant levels of domestic violence and sexual harassment.

Around three-quarters of the men surveyed believed a woman’s primary role should be caring for the household. At least half the women surveyed also saw this as their most important duty.

The study also showed that sexual harassment in the street is one of the most prevalent forms of gender-based violence in the countries, with up to 60% of women saying they had experienced it.