“We’re moving to a different model in this country, and it’s really going to be nonideological.” 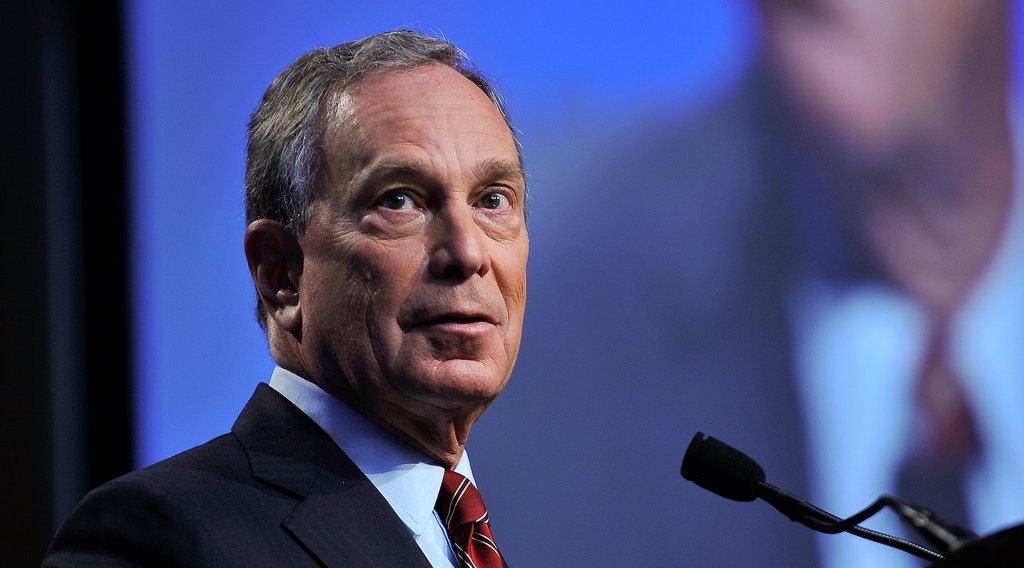 Michael Bloomberg is well aware of the challenges facing mayors — he was mayor of the country’s biggest city, New York, for three terms.

He also believes that the US is facing a particularly dysfunctional period in Washington, especially on the issue of climate change, and that mayors are in a unique position to fight back against this trend.

So he’s setting aside $200 million from his private philanthropy to help cities focus on issues that might otherwise get lost in this turbulent environment.

On Monday, he announced the 2017 Mayors Challenge at the American Cities Conference, the first time the initiative is open to only US cities.

“It’s hard for cities to take a risk on a new idea,” Bloomberg said in a video statement. “The Mayors Challenge helps them do that by providing funds that cities can use to test promising ideas.

The American Cities Initiative will support mayors' roles in building our nation’s reputation as a global superpower https://t.co/qQOsVTZQiOpic.twitter.com/Rtl25XAhKl

Mayoral teams have the chance to apply for dozens of grants through the program and are encouraged to focus on issues like climate change, homelessness, immigration, and infrastructure.

Read More: Why Cities May Be the Key to Stopping Climate Change

A grand prize winner will receive a $5 million grant and four runners-up will win $1 million each. This year is unique in that only US cities are eligible to apply for a grant.

In 2016, winners included cities outside the US like Barcelona, Athens, and Warsaw, and US cities such as Houston, Philadelphia, Chicago, and Providence.

Philadelphia, for instance, received a grant for bringing entrepreneurs into criminal justice reform, while Houston received funding to transform its recycling program, and Providence is working toward closing the “word gap” of kids who grow up in poverty.

Cities are strongly encouraged to collaborate with other cities in this process and reach across partisan lines.

At the American Cities Conference, mayors appeared to embrace this path forward when they unanimously agreed to pursue 100% renewable energy by 2035.

“We’re moving to a different model in this country, and it’s really going to be nonideological,” New Orleans mayor Mitch Landrieu told The New York Times. “It’s going to be problem-solving driven.”