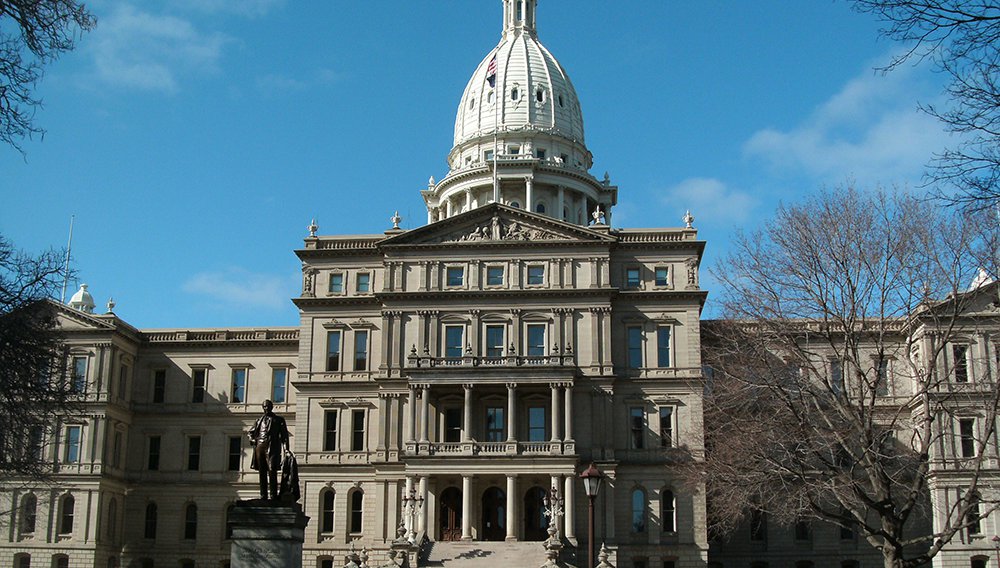 Michigan just passed harsher penalties for those who engage in female genital mutilation, an act that the World Health Organization calls a human rights violation.

The new series of laws, which includes prison time up to 15 years, comes after Jumana Nagarwala, an emergency room doctor, was charged with performing FGM on two 7-year-old girls in Michigan in February. This was the first federal FGM case in US history.

Then, days after Nagarwala’s court case began in April, Dr. Fakhruddin Attar and his wife Farida were arrested for conspiracy to perform FGM. The Attars allegedly conspired with Nagarwala to perform FGM. Both cases are ongoing, CNN reports.

And as these cases continue, state legislators have taken matters into their own hands by passing strict new laws against FGM.

Previously, Michigan was one of 26 states with no written laws against FGM as a crime.

However, FGM was declared federally illegal in 1996, which allowed for prosecution of Nagarwala and the Attars.

Major aspects of the laws include:

"Those who commit these horrendous crimes should be held accountable for their actions, and these bills stiffen the penalties for offenders while providing additional support to victims,” Snyder said in a statement. "This legislation is an important step toward eliminating this despicable practice in Michigan while empowering victims to find healing and justice.”

The new laws were sent to Snyder after the state senate drafted and passed legislation against FGM in May, and just a month after Nagarwala’s court case began in Detroit, Michigan.

"It's been hidden. But now that we're aware, we want to make a very strong statement to the world — never again in Michigan," Rick Jones, State Senate Judiciary Committee Chairman, who sponsored the anti-FGM legislation, told Reuters.

Jones told Reuters that he believes Michigan is “a hotspot” for FGM because of its large immigrant communities, including the Dawoodi Bohra sect of Shia Muslim that Nagarwala belongs to, which refers to FGM as “khatna.”

The new laws in Michigan are an important step forward for the United States’ battle against the practice known as “cutting.” Still, FGM is a national and global challenge.

Worldwide, 200 million girls have undergone FGM during their lifetime. And according to the Centers for Disease Control and Prevention, more than half a million girls are at risk of FGM in the US.

And now, Michigan has made its message clear: FGM will not be tolerated.