Meet the Burka Avenger, a Superhero Fighting for Girls’ Education

There's a new superhero in town — and this teacher wears a veil, not a cape. 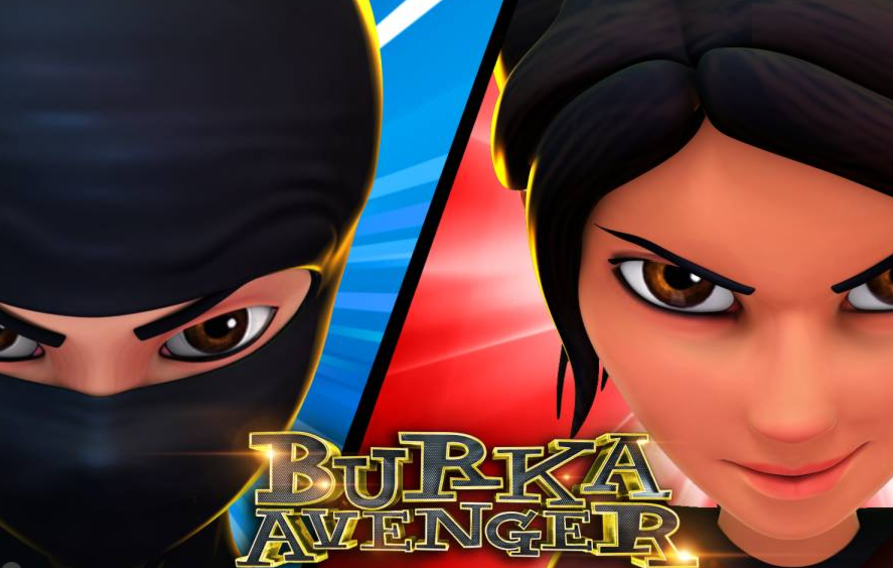 She has already captured hearts across Asia by taking on corrupt politicians and fighting bad guys who tried to shut girls' schools — and now even the United Nations has been wowed by a superheroine whose only weapons are pens and books.

Move over Superman and Batman. Here comes Pakistan's superheroine Burka Avenger who might soon be spreading her message of peace and tolerance on behalf of the U.N.

The Emmy-nominated animated TV series has won global accolades since its 2013 launch, with its female protagonist - a teacher called Jiya - putting on the Islamic veil at night and transforming into an all-action heroine to tackle social ills.

Now the U.N. is seeking to tap her popularity as it ramps up a campaign that emphasizes women's role in peace-building to combat extremism.

"We have a lot of shared goals," the series' creator, Pakistani pop star Haroon Rashid, told the Thomson Reuters Foundation by phone from Islamabad.

"The whole concept [of Burka Avenger] came about because I was reading about girls' schools being shut down and bombed by extremists, and women and girls are threatened with violence. That's why the superheroine was created," he said.

Rashid will be speaking at a U.N. Women conference in the Thai capital Bangkok this week which will look at using creative approaches to promote women's role in peace-building.

Although there is no official partnership yet, the U.N. agency and Rashid both said they were keen to explore collaboration, including by making Burka Avenger an ambassador.

"Burka Avenger can be a great messenger not only for women's issues but because it's animation, you can highlight very sensitive issues, it makes them [appear] softer," Rashid said.

Fight Extremism From a Young Age

"Burka Avenger" was launched first in Pakistan, then Afghanistan, India and this year in Indonesia. It has been produced in different languages including Urdu, Tamil, Hindi, Pashto and Indonesian.

The series has won numerous accolades, including the Peabody Award, International Gender Equity Prize and the Asian Media Award, while the protagonist Jiya was named one of the most influential fictional characters of 2013 by Time magazine.

Orphaned as a child, Jiya was adopted by a master of a mystic martial art called Takht Kabaddi, which uses pens and books as weapons to take on enemies.

There has also been debate over Jiya's choice of disguise, the burqa. FILE - A Pakistani man looks at a poster of the animated "Burka Avenger" series on display at an office in Islamabad, Pakistan, July 24, 2014.

"We often look to law enforcement to prevent extremism but it starts very early from a child's age, through TV and entertainment," Kato told the Thomson Reuters Foundation.

"A girl and superhero using pens and books as weapons can make us start having a conversation, at home or in schools."

"Burka Avenger" is set for more launches in Asia - including Malaysia, Sri Lanka, Brunei, Singapore and Bangladesh - but after four seasons and 52 episodes, Rashid said he has no plans to work on new episodes immediately although he is planning a full-length feature film.

"We believe that will help spread the message on a larger scale, to a larger audience," the pop star said.