Inside Mark Zuckerberg’s $3 Billion Plan to Cure All Diseases 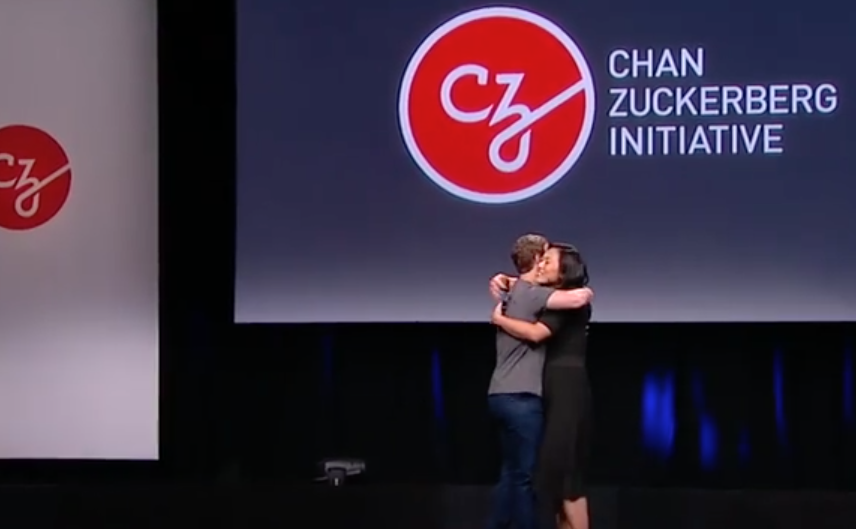 Mark Zuckerberg and his wife, Priscilla Chan, are pouring $3 billion of their money into an effort to rout out fatal diseases by the end of the century.

Chan, who is a pediatrician, made the announcement on stage at a launch event in San Francisco, explaining that the couple wanted to “work together to cure, prevent, or manage all disease within our children's lifetime.”

The lofty goal comes with the trappings and ambition of a Silicon Valley venture: the first part of the project will be to create a research center called Biohub in San Francisco to bring together medical researcher from Stanford, The University of California San Francisco, and UC Berkeley, with engineers to develop tools — whether hardware or software— to help cure a range of diseases.

“One of the things the Chan Zuckerberg Initiative has done is built up a world class engineering team that can partner with people to help build tools that the whole scientific community can use to go work on these different diseases and make a lot more progress than has been possible before,” Zuckerberg said in a launch video.

The Facebook founder cited the telescope, microscope, and DNA sequencing as tools that have helped lead to scientific breakthroughs in history. He hopes the Biohub will help create tools to “accelerate breakthroughs in today’s four major disease areas,” he wrote on Facebook.

“It’s this belief you can take any system, no matter how complex,” he said, “and make it much, much better than it is today, whether it’s code, hardware, biology, a company, an education system, a government — anything,” he said.

The diseases include heart disease, cancer, infectious diseases and neurological diseases. Zuckerberg noted that medicine has made most of its stride during the last century, and has increased life expectancy by about a quarter of a year throughout that period.

Read More: Mark Zuckerberg and Priscilla Chan Imagine a World of Equality for Their Daughter

The Biohub will launch with $600 million in funding and focus on two initial goals: mapping the different types of cells in the body to create a Cell Atlas and exploring new approaches to treating diseases under a new Infectious Disease Initiative.

The money for the Biohub and broader science initiative will come from the couple’s Chan Zuckerberg Initiative, a private company they founded upon the birth of their daughter and seeded with 99 percent of their Facebook shares, which at that point were worth about $45 billion, according to BuzzFeed.

The $3 billion science initiative will be overseen by a neuroscientist from New York’s Rockefeller University, Cori Bargmann, who explained at the launch event that the funding will be spent in three parts: on the biohub, on developing “transformational technologies,” and “challenge networks,” or groups of scientists it will fund to work on specific problems, according to TechCrunch.

“[It doesn’t mean that no one will ever get sick,” Chan said on stage Wednesday. “But it does mean our children and their children could get sick a lot less. And when they do, we should be able to detect and treat it or at least manage it as an ongoing condition.”