New marine park Tun Mustapha will be largest in Malaysia

Tun Mustapha will help save nearly 300 species of hard coral! 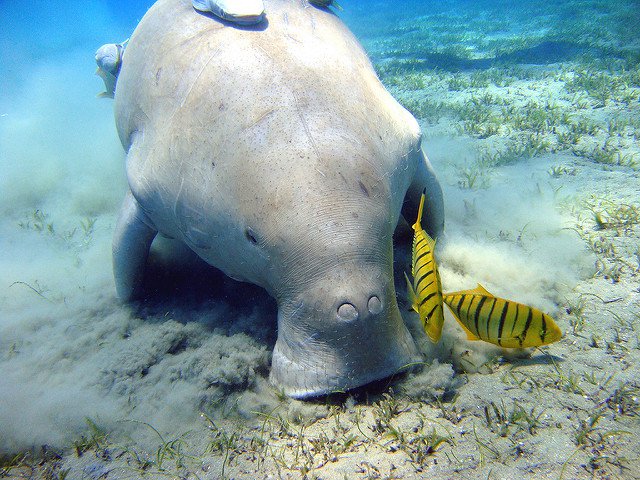 The park will be named Tun Mustapha and will officially be the biggest marine park in Malaysia. The protected region is the country’s second largest reserve of coral reefs.

Tun Mustapha is a place teeming with ocean life. It contains essential habitats such as mangroves, coral reefs, and even seagrass beds -- which are one of the most productive ecosystems in the world.

Creating and establishing protection for the park took an astounding 13 years!

The marine park is just north of the South China Sea, which has been a contentious and conflicted region of the world. Protecting marine life and ocean conservation in this area is a huge step forward for peace in the area. And for saving some of the 360 species of fish and 250 species of hard coral in Malaysia’s new giant marine park.

Consulting different organizations, and strategic planning on how exactly to protect and implement restrictions in the large marine park took a long time to come to fruition. Finally, agreements balancing marine conservation with local needs for sustaining a living via commercial fishing have been established.

A fishery such as those located within the Tun Mustapha marine park, can generate up to 100 tonnes of catch each day. This makes monitoring and regulating fishing intake extremely important to preserve species within the park.

World Wide Fund for Nature (WWF), local community members (especially those involved in the fishing industry) and the Malaysian parks department worked together to come up with a plan for sustaining the marine park.

There will still be large challenges in protecting the park. In the past, cyanide fishing, blast fishing (using dynamite) and other destructive forms of fishing have been prevalent throughout the Sabah regions in Borneo where the park will be located.

Endangered species, such as dugongs (which you may think of as Pokemon but are real and in danger of extinction), and green turtles thrive in the bustling ecosystem of coral reefs off Borneo.

Fortunately, 57 percent of the marine park area is considered to be in good condition. So with the right conservation and efforts in combatting climate change, this is good news for coral reefs!

Opportunities for sustainable tourism and even “voluntourism” to help rebuild vulnerable and key turtle nesting areas in the Tun Mustapha marine park could be available in the near future.

Who wouldn’t mind a trip to help protect this new marine park? Or you could spend some time on one of the 50 sandy beach islands learning and understanding local concerns around ocean conservation and livelihood.