It’s 1967, during the height of the Vietnam War.  The North Vietnamese are engaged in a bitter and protracted fight with the Americans.  In addition to battling each other, both sides are also fighting to stay alive from malaria.

With more North Vietnamese dying from malaria than the actual fighting, they turn to Chairman Mao for help in finding a cure -- and “Project 523” is born.  This Project led to Tu Youyou’s discovery of artemisinin as the key ingredient in combatting malaria --- for which she was awarded the Nobel Prize in medicine earlier this week.

Mao sent Tu to China’s Hainan province to observe the disease first hand, and her solution came in the unlikeliest of places. After Tu had looked through hundreds upon hundreds of traditional Chinese remedies, she discovered a recipe written 1,600 years ago entitled “Emergency Prescriptions Kept Up One’s Sleeve.” The recipe detailed how Artemisia annua (AKA sweet wormwood) could be prepared in water to treat malaria. After toying with how to best prepare the treatment, the first human tests occurred in 1972 on 21 people -- including the scientists themselves -- and proved a success. Since the Vietnam War, the treatment has grown in popularity and become far more effective in combatting malaria than the previous drug-of-choice, chloroquine. 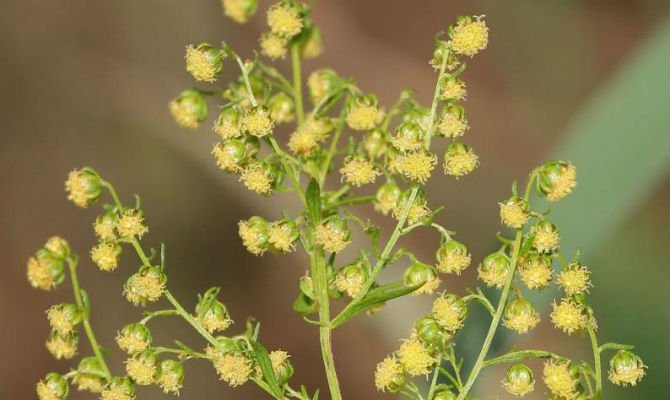 Artemisinin went on to save millions of lives, but tragically, poor quality medicines derived from this revolutionary medicine is leading to resistance. In the border areas of Mekong, where Project 523 made its discovery, the tiny parasites that cause the disease are becoming immune to this frontline treatment. Experts have concluded malaria elimination is the only way to confront this menace, which threatens to turn back the clock to the days where it was the major cause of death in the region.

The announcement of the Nobel Prize in medicine comes on the heels of the launch of the Global Goals, which specifically target an end to malaria under the umbrella of Goal 3: Good health and well-being. Even though malaria mortality rates have dropped by 47% globally since 2000, it still results in far too many deaths, particularly in Africa and South East Asia. In Africa, a child dies every minute from malaria.The latest estimates indicate there are between 124 and 283 million cases of malaria every year.  Now, more than ever, the international spotlight is on tangibly combatting the world’s biggest issues, and it’s a pivotal time for making the world malaria-free. 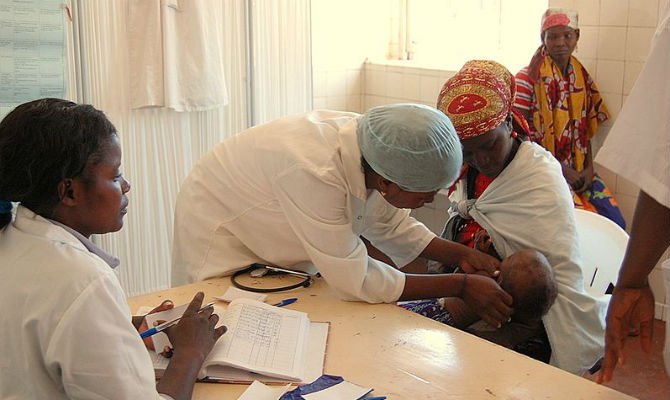 A patient and her baby are treated for malaria in Angola.
Image: Wikimedia Commons- USAID/Alison Bird

In November 2013, leaders from 18 countries gathered at the East Asia Summit and established APLMA (the Asia Pacific Leaders’ Malaria Alliance), which subsequently committed to ending malaria in the Asia-Pacific region by 2030. The ambitious alliance was lauded as a game-changer, with Bill Gates himself acknowledging that the region’s goal in becoming malaria-free would be key in eradicating malaria worldwide. The Asia-Pacific region covers the area from Pakistan and India all across the Pacific Islands to Papua New Guinea. It’s a huge region geographically, and it’s particularly important because it’s the region where resistance to artemisinin is emerging.

Resistance can spread all too quickly. Chloroquine, the treatment artemisinin had replaced, was an effective malaria treatment for years, until it wasn’t. Some 40 years ago malaria developed resistance to chloroquine in South East Asia, a resistance that spread to India and Africa and set off a massive increase in the disease globally. Now, experts fear history may repeat itself.

Artemisinin resistance was first recorded in 2006,  on the Thai-Cambodia border, and it has been emerging to the west. While resistance is confined to the Mekong region for now, if it spreads to India (where artemisinin is the #1 first-response malaria treatment) it could prove to be a tipping point that leads to another global outbreak. There would be a surge in deaths and illness, plus a devastating blow to India’s developing economy and health care system. 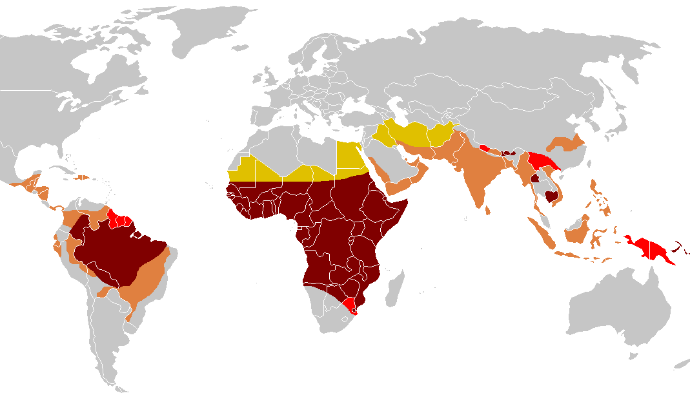 Regions of the world most affected by malaria.
Image: Wikimedia Commons- CHU Rouen

In order to avoid the globally-crippling-ripple-effect of such a malaria resurgence, eradicating the disease in the Asia-Pacific region (and ultimately, the world) is all the more crucial.

So now more than ever we need the visions of APLMA and the Global Goals to succeed.

In November, APLMA the Heads of Government that comprise APLMA are set to meet at the annual East Asia Summit in Malaysia. They will consider a Malaria Elimination Roadmap to see through the end of malaria in the Asia-Pacific by 2030.

Malcolm Turnbull, the newly elected Prime Minister of Australia, serves, together with his Vietnamese counterpart Prime Minister Dung, as the co-chair of APLMA. It will be his task to ensure a ringing endorsement of the Malaria Elimination Roadmap from the 18 leaders representing 55% of the global population, gathered in Kuala Lumpur.

So, there you go. Mao, malaria, Malcolm and now….YOU.   GO TO TAKE ACTION NOW… and let Malcolm Turnbull know that you support an end to malaria in the Asia-Pacific by 2030!