Mannywellz is a musician, Dreamer, and an activist giving back to kids like himself.

When Nigerian-born musician and “Dreamer” Emmanuel Ajomale, better known by his artist name Mannywellz, takes the stage in front of an audience of nearly 450 people on March 5, it won’t be just any ordinary performance.

For one, the concert will be the up-and-coming R&B artist’s first headline act in his hometown of Washington, D.C. Adding another layer of gravity to the show is the date — March 5 — which is the day DACA (Deferred Action for Childhood Arrivals) was supposed to expire, leaving about 700,000 “Dreamers” like Manny in limbo.

President Donald Trump ended the DACA legislative program — which provided temporary amnesty for those who came to the US illegally as children — in September, and the deadline of March 5 would have allowed the federal government to begin deporting DACA members, who are also known as Dreamers. A federal judge, however, declared the deadline unlawful in a ruling in January, and last week, the Supreme Court announced it would not take up the case, allowing the Dreamers to stay in the country indefinitely.

So, when Mannywellz takes the stage on Monday, perhaps what will make the show the most special is who will be in the audience.

In collaboration with House Studios, and the activist group, United We Dream, Mannywellz will be performing in front of an audience that includes 60 fellow Dreamers and allies who will be in Washington to call for permanent action to protect the children of undocumented immigrants — and who will be able to attend the show free of charge, the artist told Global Citizen.

“I want to thank them for their courage,” Mannywellz said. “The fact that they’re coming out [to DC], it means a lot to the other hundreds of thousands of people like us.”

“Knowing that I’m not alone is a great feeling,” he added. 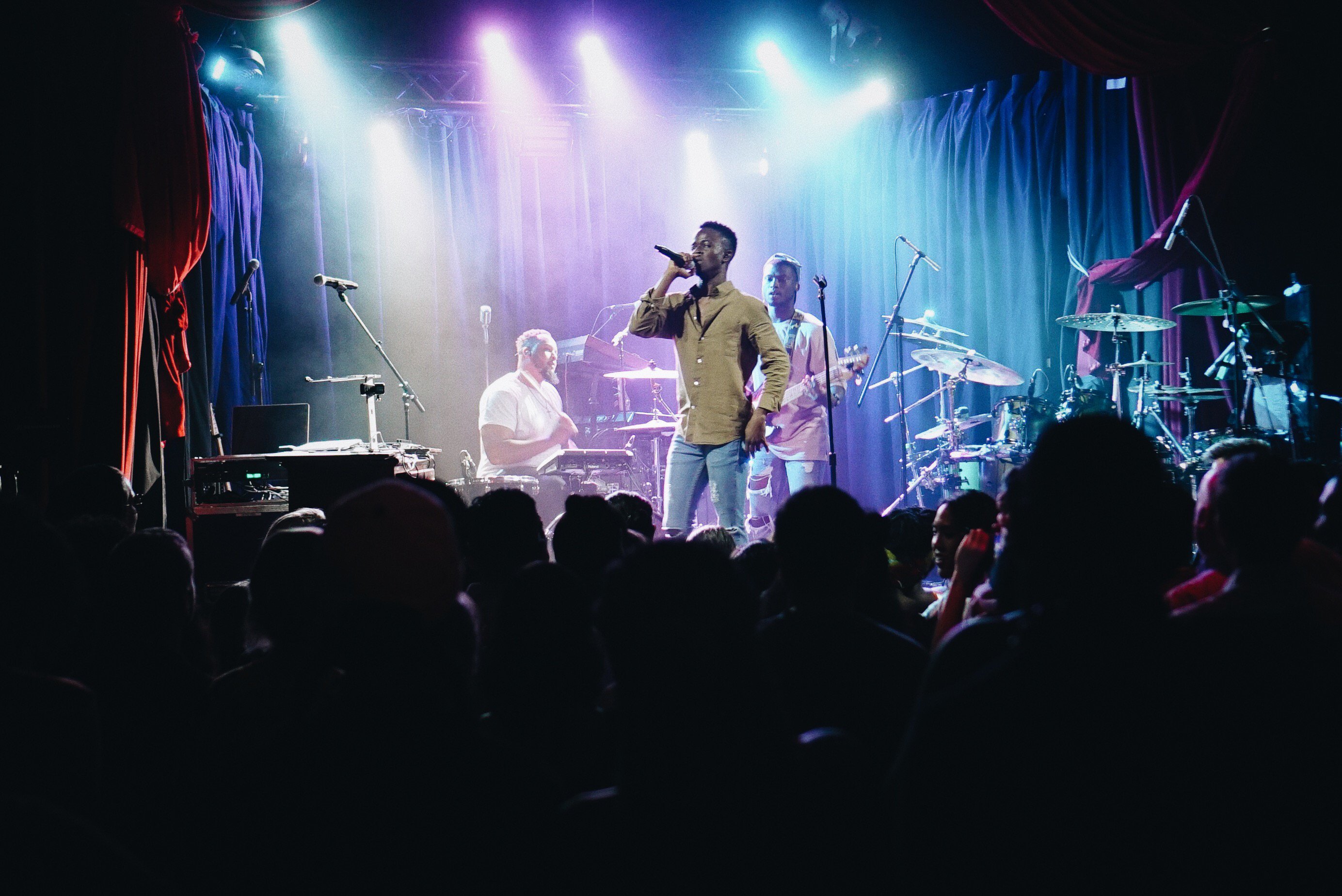 Mannywellz’s show Monday will take place amidst a shifting narrative for the DACA program. The fate of DACA, which at one point seemed to be headed for a congressional showdown in early March, may not be decided until the fall, USA Today reports.

But activists continue to call on Congress to pass a “clean” version of Dream Act, which, unlike other proposals, would include a path to citizenship for the children of undocumented immigrants.

On Monday, United We Dream will host a “March for Dreams” in Washington DC, after which Mannywellz has invited marchers to attend his show. 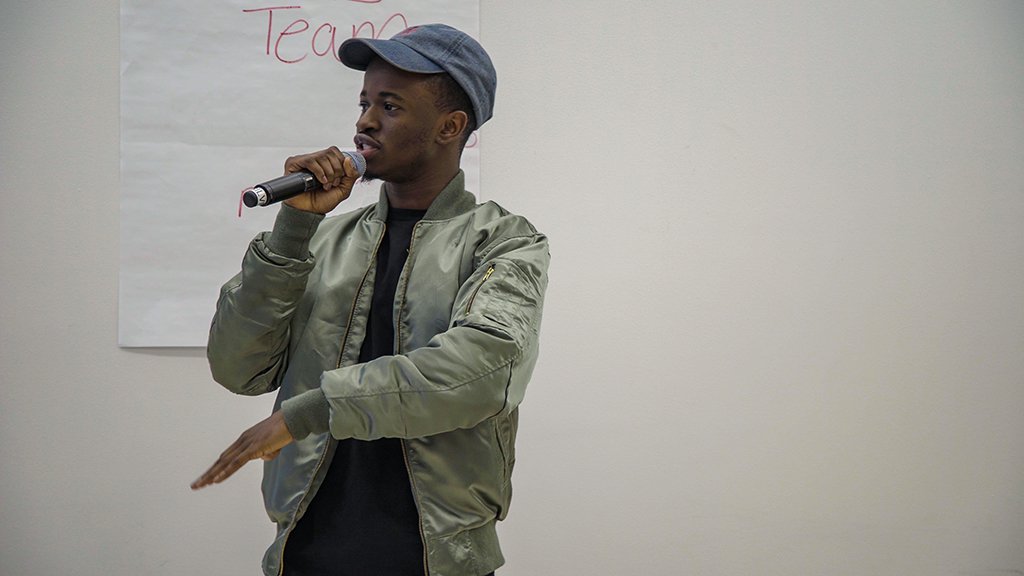 “It’s exciting to have new young people who want to be part of this fight...[and] to see the journey that Manny has taken to be undocumented and unafraid,” Bruna Bouhid, communications director at United We Dream, told Global Citizen.

Global Citizen campaigns on the Global Goals for Sustainable Development, which includes goal number 10, reduced inequalities. In order to achieve this goal, and by extension eliminate extreme poverty by 2030, the Global Goals call for the implementation of “planned and well-managed migration policies.” You can join us and call on the US government to welcome all refugees and migrants here.

Even despite the injunction, existing DACA recipients still remain in limbo — and Vox reports that new applications for DACA are not being approved.

The symbolism of playing a concert in the same city that will ultimately decide the fate of the nearly 700,000 existing DACA recipients, and generations of new immigrants, wasn’t lost on Mannywellz.

“I was actually preparing myself mentally because I knew it was going to be an emotional performance,” he said. “It’s still going to be emotional [after the Supreme Court decided not to hear the case this month]. On the bright side, I guess we have more time for them to make a decision about DACA.”

Mannywellz credits DACA for helping him flourish as an artist. In his music, he draws on his Nigerian background and upbringing in a world of DC hip-hop to produce lyrical R&B with creative beats and a modern sound.

Mannywellz’s story mirrors that of many DACA recipients, and although he was at first hesitant to tell it, he has since used it to tackle topics of immigration and belonging as an activist and an artist.

“My goal is to inspire kids that are like me, no matter what field they’re into, whether it’s health, science, technology, art, music, whatever it is,” he said. “I want them to be inspired by my story because I’m not letting this current situation hold me back from chasing my dreams and doing what I have to do to make an impact on earth.”