This past weekend, Vibgyor School in Bangalore, India received an unlikely visitor: a leopard.  For ten hours, the cool cat prowled the school, eluding wildlife conservationists and forest rangers. The cat was eventually out-stalked and sedated, but only after injuring six people. Security officials and local people are thankful the incident happened over the weekend and no students were injured. But, everyone must be wondering, will this happen again?

The answer is most likely yes.

This school visit from an 8-year-old full-grown male leopard should serve as a warning for Bangalore, dubbed India’s Silicon City. This incident highlights the problems that arise when humans develop in animal habitats, and, also, the unique biosphere that occurs when human, leopards and elephants share space. Unfortunately, the more urbanized this shared area becomes, the more endangered the city's non-human citizens become. 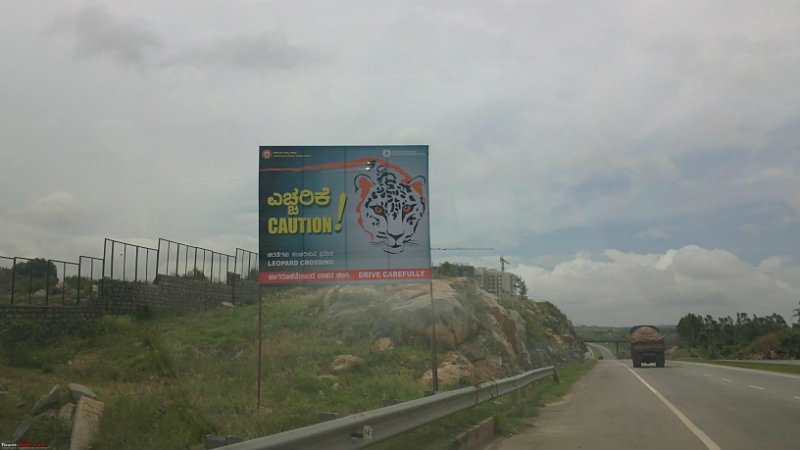 India’s most recent wildlife census estimates that India’s leopard population is between 12-14,000 animals, spread throughout the country. Currently, Bangalore’s Bannerghatta National Park---spanning 100 square miles in the south of the city--is home to many. Sadly, the park is shrinking due to urbanization and deforestation, resulting in the big cats roaming into unlikely places.

The state of the world’s leopards

The leopard is one of the five big cats that roam sub-Saharan Africa, West Asia, the Middle East, South and Southeast Asia and Siberia. Habitat loss, pest control, and illegal hunting have led to these big cats being categorized as Near Threatened by the IUCN Red List. 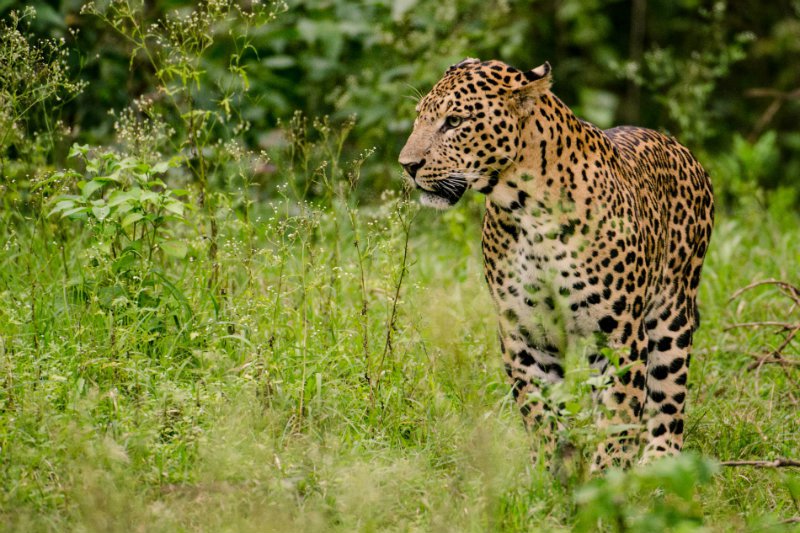 What can be done?

Modern technology could be of use in identifying precisely where leopards live so these areas are not urbanized. Unmanned drone surveying would help pinpoint these spots and provide aerial footage that could be passed on to land developers.

Also, conservationists and foresters could work together to educate Bangalore’s urban population on how to peacefully coexist with the animals, something more easily accomplished in agricultural communities, where the cats are not seen as a direct threat to livelihoods.

Sadly, Global Goal 4: quality education for all, doesn't include leopards. But Global Goal 15: life on land, can be achieved with a little knowledge about our feline friends.

What it means when a leopard starts roaming in your school