After Years of Devastation, Malawi President Says Country Is Recovering

Malawai has struggled to recover from droughts and floods. 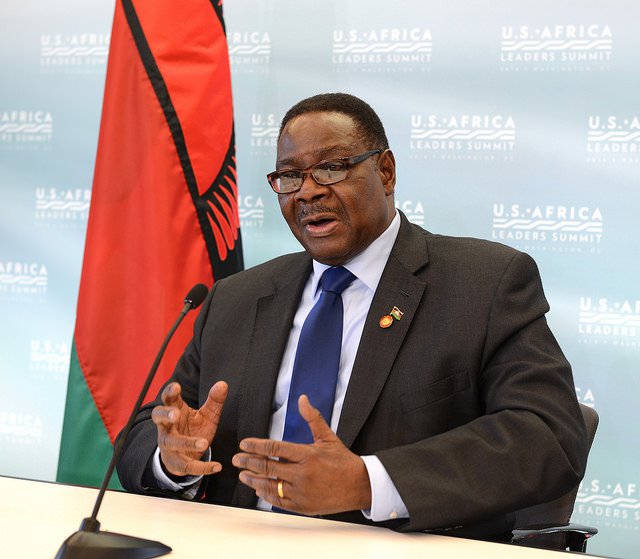 After years of drought, hunger, and economic devastation, Malawi’s President Peter Matharika said the country is working toward a recovery that will — finally — ease poverty.

To expedite this, he said he was working to reform four key areas of government: building infrastructure, foreign investment, agriculture, and reducing waste.

“I’m very, very hopeful that with prudent spending, prudent financial management and better collection of taxes, and better foreign investment, if all the things put together, Malawi has gotten on the path to recovery,” Mutharika told VOA News.

One of the world’s most impoverished countries in the world — ranking 173rd out of 182 countries on the Human Development Index — half of Malawi’s population lives in extreme poverty. In 2015, massive floods followed by a drought left half the population short of food, VOA News reported.

Due to poverty, poor access to healthcare, disease, and food shortages, the average life expectancy for a Malawian is 63 years, according to the World Bank.

The Malawi government has faced challenges in different sectors: the economy, education, healthcare, and environmental protection.

Read More: For The First Time, an African Nation and G7 Country Will Team Up to Get Kids Back in School

In an effort to stabilize the economy, President Matharika slashed government spending, improved tax collection, and cut government borrowing. As a result, foreign investments in the country have increased by almost 50 percent between 2010 and 2015, according to The Africa Economic Outlook for 2017.

“That’s very important,” he said, “because investors when they go to a country, they look for two things; they want security and they want markets.” Malawi offers them both because it gives access too much of Africa and through agreements with the European Union and United States, to those markets as well.

President Matharika told VOA News that he is hopeful about recovery efforts in Malawi, and plans to develop a self-sufficient budget for the government next year.

If all goes well, Malawi could see flourishing businesses and rural growth in the agricultural sector — an important component of the Government’s Vision 2020 Poverty Reduction and Growth Strategy.