“It’s time for us to #banthebag at every level.” 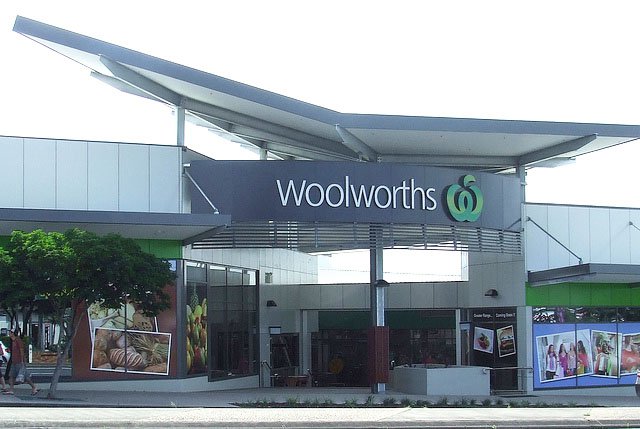 Australia is one of the highest waste-producers in the world, second only to the United States. Clean Up Australia reports an estimated 3.76 billion bags of plastic entering Australian landfill sites annually, equivalent to 429,000 bags per hour. This plastic clogs waterways, and presents significant danger to marine life.

On July 14, Australian supermarkets, Coles and Woolworths, made headlines when they announced plans to phase out single-use plastic bags by mid-2018.

Woolworths and Coles will phase out plastic bags. Watch how @craigreucassel got the #BanTheBag ball rolling (literally) on #WarOnWasteAU. pic.twitter.com/oLjkHnYEfK

The ban will affect customers in Victoria, New South Wales (NSW) and Western Australia (WA) who, from July next year, will have to bring their own bags, or purchase from a range of re-usable plastic or fabric shopping bags.

Read more:7 Eco-Friendly Alternatives to Plastic Straws to Help Save the Oceans

South Australia (SA), the Australian Capital Territory (ACT), Tasmania and the Northern Territory (NT) previously implemented state-wide bans on single-use plastic bags, with Queensland set to follow in July 2018. Across these states and territories, support for the bag ban remains at 70-80%, according to The Project, and it’s estimated that SA alone consumes around 400 million less bags annually since implementing its state ban in 2009.

While axing single-use plastic bags at supermarkets is certainly a victory for the environment, it’s not a complete solution. Many other retailers continue to use plastic bags, and a 2012 review of SA’s bag ban discovered a resultant 75% increase in the use of plastic bin-liners, which are difficult to break down in modern landfills.

You may also be surprised to hear that re-usable bags need to be used at least 50 times, to make a tangible impact on the environment. According to a 2009 study led by Associate Professor Karli Verghese of the Royal Melbourne Institute of Technology (RMIT), if these bags are not sufficiently re-used, the environmental impact of producing them can actually be worse than the impact of single-use bags.

The Conversation says it’s crucial that, in addition to banning bags, governments and retailers make an ongoing commitment to educate shoppers, encourage new consumer habits, and channel the revenue from re-usable bag purchases into environmental programs.

Check out this awesome video by Boomerang Bags, and make a commitment today to #banthebag.