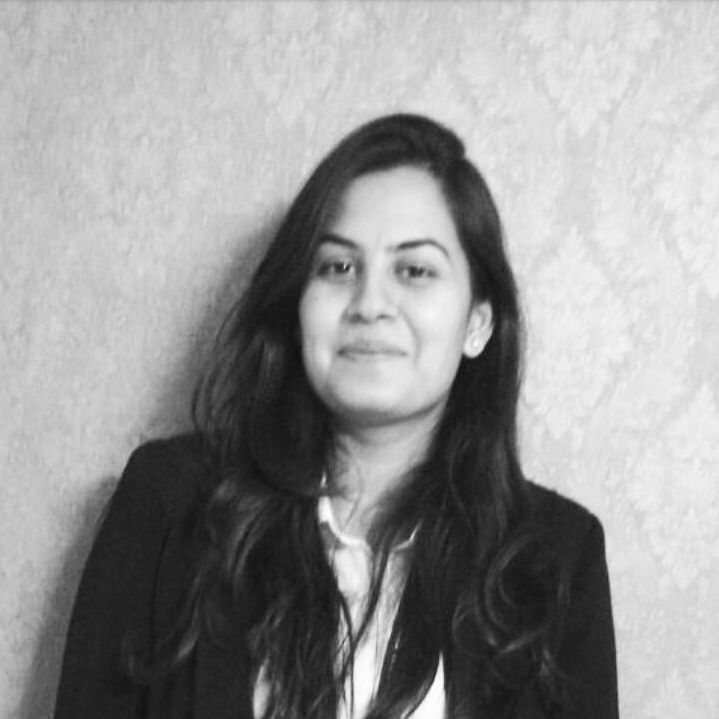 Sanitary Napkins for 5 Rupees, Thanks to Maharashtra Government

India is one step closer to menstrual health and hygiene for all!

In a landmark move for menstrual health and hygiene management, the government of Maharashtra is launching a scheme to make subsidized sanitary napkins accessible to rural girls and women in Maharashtra. The scheme, called Asmita Yojana, will be officially launched today to mark the International Women’s Day.

Take Action: Take the #WASH4Women Pledge So All Girls and Women Can Thrive

Originally announced by Pankaja Munde, Minister of Rural Development, Women and Child Welfare, in 2017, Asmita Yojana aims to tackle the taboo and lack of awareness surrounding the topic of menstrual health and hygiene in India.

Read More: This Company in India Is Offering Paid Menstrual Leave, and Its Employees Are Loving It

Each year, thousands of girls in India drop out of school due to the start of their menstrual cycle. They receive little to no information on menstrual health and hygiene and often suffer from the ill-effects of poor menstrual practices such as the use of soiled clothes, hay, sand, instead of pads. Their nutritional intake is also not adequate and over 51% women in India suffer from anaemia, which is the most number of women suffering from anaemia around the world.

Global Citizen campaigns for menstrual hygiene management around the world. Our community tweeted 17,851 times at the Finance Minister of Maharashtra last year. It is remarkable that actions of Global Citizens are bringing about change and moving our leaders to grant better access to girls and women to affordable menstrual hygiene without the stigma and dangers that are so often attached to menstruation.

India has seen a surge in awareness campaigns about menstrual health and hygiene through movies, news media, and social media.

While these measures have definitely increased the awareness amongst the urban masses, rural women in India still bear the brunt of the age-old stigma attached to menstruation.

Read More: Why This Star Wears a Sanitary Pad in a New Bollywood Film

Only 17% women in rural Maharashtra have access to sanitary napkins. The high cost of pads, unavailability, and the shame attached to buying pads, are some of the major reasons behind such a dismal number of women knowing about their menstrual health and hygiene. The issue needs particular redressal for girls aged 11 to 19, as they are most affected by ill practices of menstrual hygiene management being handed down over generations.

Asmita Yojana is a direct hit at this taboo around menstruation. Once launched, the scheme will entitle rural women and girls in Maharashtra to Asmita cards which will be their access keys to subsidized sanitary pads.

The subsidized sanitary napkins will be distributed by women’s self-help groups who will work with suppliers as well as the government through the Asmita Yojana mobile app. Each group will also earn a Rs. 5 profit for each packet they sell. The government says the scheme will not only increase female employment rates in rural areas, but it will also decrease dropout rates of school-going girls in rural Maharashtra and encourage a healthy dialogue around menstruation and menstrual health.

The launch of the scheme will be attended by Chief Minister of Maharashtra, Devendra Fadnavis, and Akshay Kumar, a Bollywood star who recently acted in "Padman," a groundbreaking Hindi movie that aimed to raise awareness about menstrual hygiene.

Schemes like Asmita Yojana are only the beginning of India’s fight for improving awareness about menstrual health and hygiene. It is the small steps like these schemes that will lead India towards the big change. And hopefully, the change isn’t too far off!