Madagascar Is on the 'Very Brink' of Catastrophic Famine

Around 92% of Madagascar’s population lives on less than $2 a day. 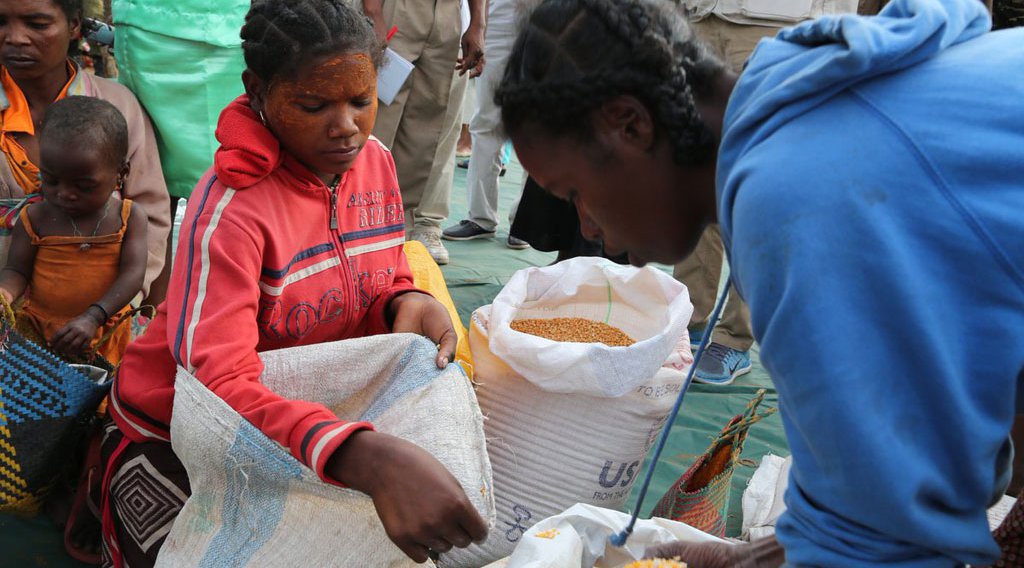 More than 840,000 people in southern Madagascar are experiencing severe food insecurity and, unless significant aid is mobilized, will be on the brink of famine through next March when the next harvest is expected.

Around 92% of Madagascar’s population lives on less than $2 a day and have no savings to make it through this difficult period. This is also the third straight year that the country’s crops have failed, partly because of chronic water scarcity and droughts.

This year’s harvest ran out in August and people have resorted to eating next year’s seed stocks, potentially compounding the problem for years to come. People are so desperate that they’re selling their possessions and land to get daily sustenance.

Read More: Here's Why Ending Hunger Is Like an Avalanche

While Madagascar is no stranger to hardship, this year’s crisis is alarming in its scale. Aid agencies are urgently calling for resources.

“The cost of inaction or further delaying our response is too ghastly to contemplate,” said David Phiri, the Subregional Coordinator for Southern Africa of the Food and Agriculture Organization (FAO).

The problem is particularly dire for children under the age of five who may experience irreparable physical and mental stunting.

Stunting is primarily caused by chronic malnutrition and can begin in the womb if a child’s mother is unable to get adequate nutrients. In addition to limiting a child’s size, it can lead to “impaired brain development, lower IQ, weakened immune systems and greater risk of serious diseases like diabetes and cancer later in life.” The effects of stunting can also be passed from generation to generation.

The World Food Program, FAO, and UNICEF are working to keep the prevent situation from worsening.

The WFP is getting food to more than 200,000 pregnant women, nursing mothers, and children under the age of five. It is also delivering meals to around 230,000 school children to encourage them to stay in class. Dropping out of school is an often overlooked consequence of hunger epidemics — when children do not have food, they do not have the stamina to stay in class. 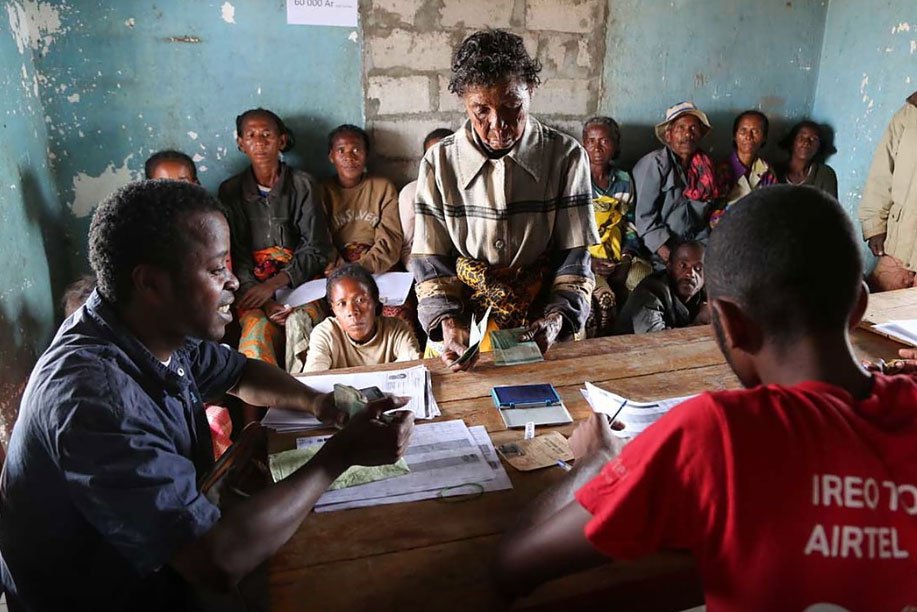 UNICEF is enacting a program to boost the health of 200,000 school-age kids to keep them from dropping out, succumbing to child marriage, or child labor. It might seem that child marriage is a unrelated to hunger, but when families are suffering they sometimes sell their daughters off. UNICEF is also expanding health initiatives around the country and improving water and sanitation for 850,000 people.

FAO, meanwhile, is looking to bolster the country’s resilience by “providing quick-maturing and drought-tolerant seeds and root crops, as well as tools for farmers to replace those that have been lost. The agency will also help feed livestock and ensure animal health.”

Collectively, these organizations are trying to ward off famine, but they need the support of governments around the world.