Love and acceptance ceremonies are replacing FGM in Kenya and Tanzania

Girls and women should be celebrated and validated for who they are.

200 million girls and women have experienced Female Genital Mutilation. It’s a cultural rite-of-passage with no benefit. It only causes harm--extreme harm--and it only harms women.

FGM is a stark example of the ways in which girls and women are oppressed, how they are systematically deprived of independence once they begin to mature.

The practice still happens all the time, though progress is being made.

Advocacy groups throughout the world are stopping FGM by educating communities on the dangers it presents and persuading them that women should have equal rights.

It’s a global effort with a lot of momentum spanning thousands of groups, but there's tremendous urgency to end FGM now. Even one more girl who experiences FGM is too many.

Changing cultural norms is a slow process. It involves face-to-face conversations for weeks, months and years and the gradual introduction of alternatives until the recognition that FGM is wrong clicks into place. 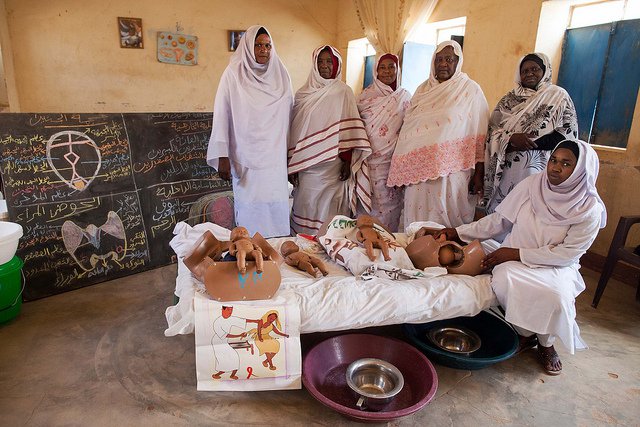 In Maasai and Samburu communities in Kenya and Tanzania, thousands of girls are being spared FGM. Instead, they’re going through coming-of-age ceremonies that actually honor their dignity.

It wasn’t an overnight transition.

It begins with communal recognition. First, elders declare that FGM will no longer be allowed. Then, men make assurances that they will marry women who have not undergone FGM, removing the stigma. In the past, men rejecting of women who had not been mutilated pressured girls into accepting the practice, otherwise they could expect a life of isolation and poverty. Ultimately, each and every person has to accept that FGM is bad.

This community support is essential. Just 10 percent of practictioners said greater awareness of the health consequences would motivate them to abandon FGM, while 60 percent said pressure from religious leaders would be enough and 40 percent cited a deeper understanding of women's rights, according to UNICEF.

Then the girls go through two to three day of education, where they learn about safe sexuality, the importance of women’s rights and the need to end gender discrimination. Traditional cutters who had performed FGM in the past explain the health risks that motivated them to abandon the practice.

"They will say, 'We did this because we believed in it, but now we want to encourage girls to go back to school.'"
-- Nice Nailantei Leng'ete, a woman at the forefront of change who ran away from home when she was 9 to avoid cutting. Source; NPR.

Next, women who had experienced FGM and women who avoided it share their stories.

Finally, the celebration begins. The girls sing and dance with the rest of the community. Village elders bless the girls by pouring milk, honey and water over their heads, a soothing mixture that signals to the girls that they will be accepted and their rights respected. The symbolism of the whole ceremony is a dramatic departure from the past--it suggests that the minds of women will be valued, that their sexuality will not be marred and controlled at such a young age.

And, of course, all ceremonies must involve food. Goats and cows are slaughtered for stews or roasts. Men drink traditional beer. Young women wear colorful clothes and beads. The whole event is joyous. It’s a rite of passage that encourages love and self-expression.

As more girls go through this alternative ceremony and are allowed to pursue education, more advocates will emerge to expand the effort to end FGM, convincing the world that women should not be defiled before they enter adulthood. 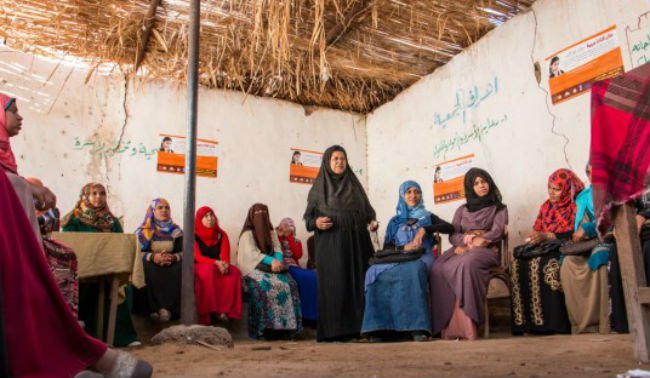 Girls and women should be celebrated and validated for who they are: human beings who have so much to offer and so much life to live.