3 Million Mice and Voles Die a Year After Getting Trapped in Rubbish Thrown From Cars, Says Charity

They crawl into bottles and cans, get trapped, and starve.

Millions of some of Britain’s tiniest mammals are dying every year because of rubbish dumped at the side of the road, according to new research.

Volunteers checked thousands of bottles and cans left by the roadside during the 18-month study, looking for animal remains.

They found that more than 8% of bottles and almost 5% of cans contained a dead animal — including mice, shrews, and voles.

From that, the report by environmental charity Keep Britain Tidy calculated that some 3.2 million small mammals are dying across the whole country.

“We have all seen the impact of plastic bottles on our marine environment in recent months,” said TV presenter and Keep Britain Tidy ambassador Chris Packham. 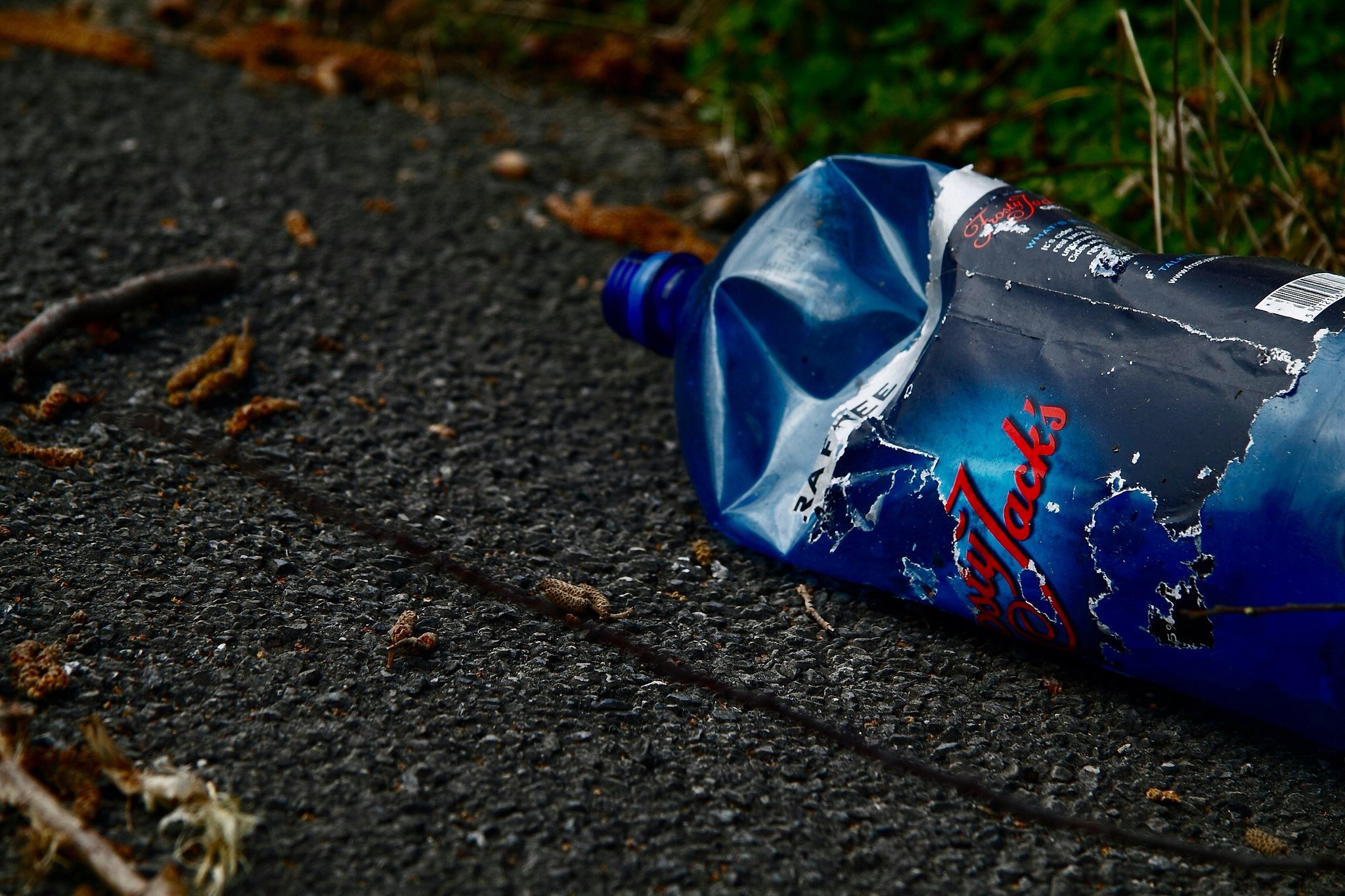 “Now, thanks to this research, we know it is killing millions of the small mammals that are a vital source of food for our native birds of prey,” he added. “It is time for everyone to take responsibility for their rubbish.”

Read more: These Are the Biggest Recycling Mistakes You're Probably Making

The study was led by volunteer Graham Moates, who was supported by Keep Britain Tidy. Volunteers collected 2,174 bottles and cans in total, mainly from around south Norfolk. They found 230 dead animals — including 118 common shrews, 59 bank voles, and also pygmy shrews, and wood mice, according to the report.

The small mammals crawl into the bottles and cans, but then can’t get back out and they starve to death.

“I never thought it could be this many before I began the research,” said volunteer Moates. “I was expecting an occupancy rate of about 1%, but it was more than five times that.”

Read more: 'Reverse Vending Machines' for Recycling Bottles and Cans Could Be Announced in Days: Report

“It is very upsetting to think of how many small creatures die in this way because of human carelessness,” he added.

The report was released to coincide with Keep Britain Tidy’s #DontBeATosser campaign, which asks motorists to stop and think before throwing litter from their car.

From next month, councils will be more empowered to crackdown on motorists littering, according to the charity, as they will be able to issue fines to the registered owner of the vehicle.

The CEO of Keep Britain Tidy, Allison Ogden-Newton said: “In recent months, we have seen the impact that litter is having on our oceans and, closer to home, we know that the RSPCA deals with a call about an animal killed or injured by litter every two hours.”

“Now we know that thoughtless littering is having a devastating impact on the wildlife on our doorstep too, which has gone largely unnoticed until now,” she said.

Ogden-Newton also called on councils to stop the “environmental vandalism” by using CCTV footage, and their “new powers” to fine motorists.

Global Citizen campaigns to achieve the UN’s Global Goals, which include action on life on land, life below water, and creating sustainable cities and communities. You can join us by taking action here.