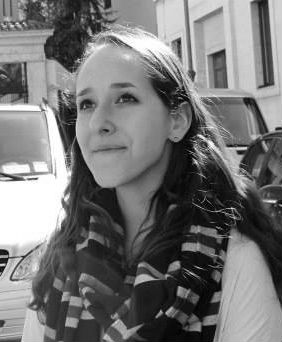 If I ruled the world, I would make a LOT of changes. What’s at the top of my to-do list? Hmmm… make sure that women are treated equally in workforces around the world.

I think that all companies in the world should have to follow this set of rules.

Sounds like a no brainer, right? In reality, women are only half as likely to have a full-time paying job as their male peers globally.

The joke is on male-dominated companies because employing women comes with a lot of benefits. Fortune 500 companies with at least three female directors gain 66% more on invested capital, and studies across 17 countries concluded that having more women on a team increases group confidence, efficiency and innovation.

Industry leaders need to make a conscious commitment to gender equality while interviewing candidates for open positions. When hiring from a larger pool of applicants, companies that prioritize gender fairness are not compromising employee quality or blindly favoring women. Instead, they are creating an even playing field. 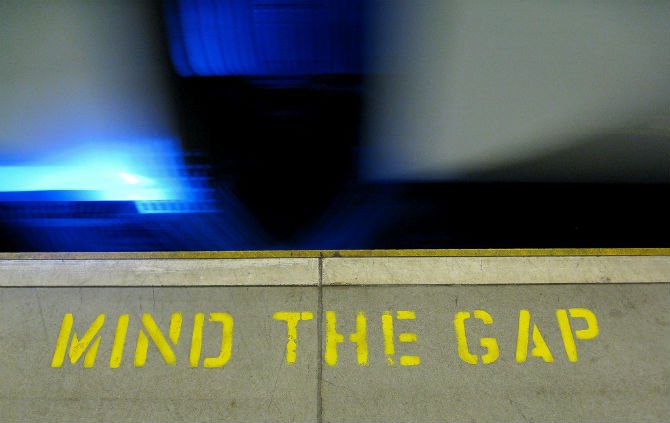 According to a UN report, it will take the world over 70 years to close the gap between male and female salaries at current rates of change. That’s too long!

Women may receive lower wages because they are discriminated against, undervalued in the workplace, or because company policies on maternity leave and childcare cause women to miss opportunities for promotion. “I think a gender pay gap will persist insofar as societies and policies shift care responsibilities disproportionately to women,” said Kristen Sobeck, an economist at the International Labour Organization economist. 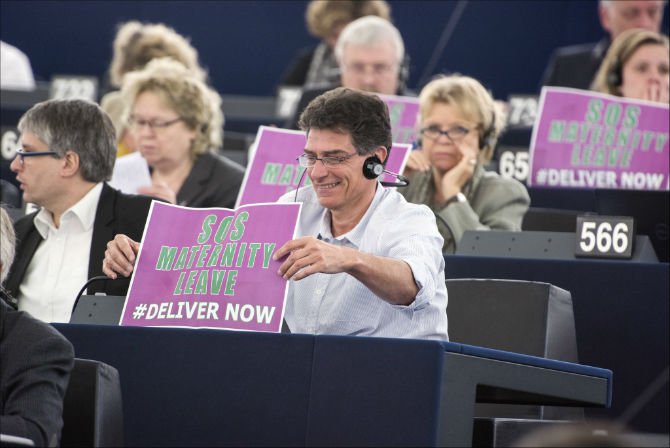 The United States is notorious for having low maternity leave standards. Women are allowed to take off a measly 12 weeks of work to care for an infant, and companies are not legally required to pay them during this time.

New mothers are treated more favorably in at least 178 other countries, however there is still work to be done. For example, female migrant workers in Canada do not qualify for monetary benefits during maternity leave, and some Japanese civil servants do not receive time off at all.

Critics argue that paid maternity leave is too costly for a company, but research indicates that women who take paid leave spend 15-20% more hours working during their child’s second year of life than mothers who do not get time off. Another study concluded that a woman is 40% less likely to need food stamps if she has access to paid maternity leave. “The business lobby’s predictions about how [paid maternity leave programs] are really a big burden on employers are not accurate,” said City University of New York sociologist, Ruth Milkman.

A child’s sickness or injury often forces women to miss work, and many new mothers leave their jobs entirely to be in closer proximity to their infants. Research indicates that companies can save over $138,000 a year by installing onsite daycare because it reduces rates of employee absenteeism and turnover (which are costly). By incorporating childcare into the workforce, mothers can gain peace of mind knowing that their children are close by, and companies can attract and retain more qualified female employees.

More than ⅓ of women in the developing world are unemployed without access to the private sector. However, with training these women can earn a living working as plumbers, mechanics, masons, factory workers and more. With a steady income, these women have a better chance of rising out of poverty.

Check out the video above, which describes a female training program called the Adolescent Girls Initiative. Individuals in the program learn specific technical and leadership skills as well how to assert themselves in the workplace. One young woman in the program said, “I say there is nothing women cannot learn. Whatever men do professionally, women can do it also.”

Everyone wins when the private sector recruits, trains, and values women in the workforce. By addressing some of the underlying barriers that prevent women from thriving professionally, employers have the potential to empower female employees and fight poverty.

You can help put the economic empowerment of girls and women at the top of the world’s agenda by signing the petition in TAKE ACTION NOW.