Inaccurate depictions of a primitive and backwards Africa are called out on Twitter.

Louise Linton’s story “How my dream gap year in Africa turned into a nightmare,” recently published by the Telegraph, has gone viral – which is what every author wants, right?

Well, not exactly. Linton’s story, which is from a book she wrote called “In Congo’s Shadow: One Girl’s Perilous Journey to the Heart of Africa,” about living in Zambia as an 18-year-old in 1999, went viral for the wrong reasons. To get a sense of what, exactly, was wrong with it, check out the hashtag #LintonLies on Twitter. 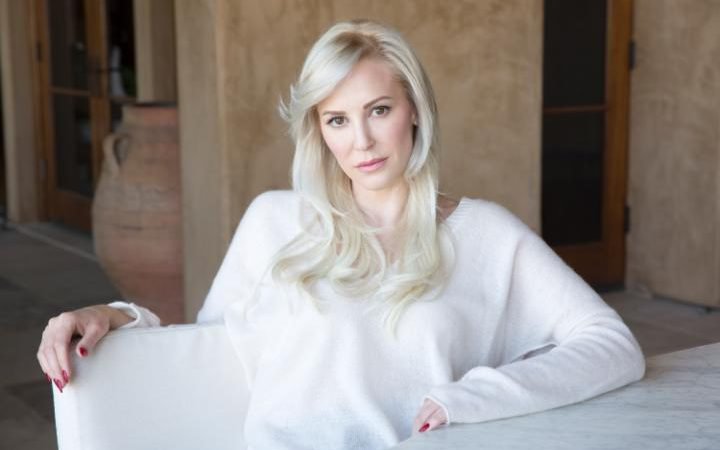 The criticisms vary — like Linton’s disclosure of a child’s HIV status, and the fact that the same child’s name isn’t even local to the tribe Linton claims she stayed with. This has raised both eyebrows and questions as to whether the child exists to begin with. Similarly, Zambians were quick to point out that there is no monsoon season in their country, and that the Hutu-Tutsi conflict took place in Rwanda, not “neighboring Congo.”

Then there are the stereotypes that Linton employs. She writes about Africa as if the continent is inherently dangerous, saying, “... I soon learned that Africa is rife with hidden danger. I witnessed random acts of violence, contracted malaria and had close encounters with lions, elephants, crocodiles and snakes.” She also goes on to describe a rain spider “twelve inches across,” which is in fact native to South Africa, not Zambia, and measures up to about 1.5 inches.

These stereotypes aren’t new; rather, they’re tropes that have characterized Western writing about Africa for decades.

Binyavanga Wainaina’s piece “How to Write about Africa” illuminates this theme satirically, advising, “In your text, treat Africa as if it were one country.” Linton has taken this advice to heart, as she writes, “I had come to Africa with hopes of helping some of the world’s poorest people.”

The mindset of pity is not one that leads to productive aid; rather, according to oppression theorist Paulo Freire, it can keep the poor down in order to provide the wealthy with opportunities to be charitable.

Zambia was ranked as the 5th safest country in Africa in 2015, and is known for taking care of refugees from less stable countries on the continent. Many Zambians have taken to Twitter to share their outrage and disbelief at this article, as well as to point out inconsistencies.

Dear Louise - @louiseLinton, we are hunting down the lions, elephants, crocodiles and snakes that spared your life. Unacceptable #LintonLies

However, it’s not only Zambians — people from all over the world are contributing to the hashtag.

When Louise discovered Zambia twitter was online and typing. #LintonLiespic.twitter.com/8L009OvVFW

An unknown Twitter user has created a parody account of the orphan girl Linton claims to have had a close relationship with, Zimba.

Rueese when I said I'd sue her for exposing my HIV status #LintonLiespic.twitter.com/9b7WiuHYNZ

Linton’s response to the uproar came in the form of three tweets, which were deleted by Tuesday afternoon. However, in a statement published on Buzzfeed, Linton stated, “I am genuinely dismayed and very sorry to see that I have offended people as this was the very opposite of my intent. I wrote this book with the hope of conveying my deep humility, respect and appreciation for the people of Zambia and my sincere hope of making a positive impact there as an 18-year-old volunteer in 1999.”

The Internet community’s quick response to call out this piece for its fabrication of events and perpetuation of harmful colonialist stereotypes is an excellent example of the power of individual voices coming together.

While Linton shouldn’t be criticized for challenging herself to see the world beyond her country’s borders and venturing outside her comfort zone, there’s an important lesson to be learned from this debacle. A volunteer experience should be about the impact you are able to have, not about the profit you can make. As a global citizen, it’s important not to capitalize on others’ misfortune and to try to call out those who do.