An estimated 4,000 Liberian immigrants could be affected.

On Tuesday, US President Donald Trump gave an estimated 4,000 Liberian immigrants with protected status one year to return to their home country.

The program allowing Liberians to live temporarily in the United States, Deferred Enforced Departure (DED), was first implemented by former president Bill Clinton in 1999, and was subsequently renewed every 12 to 18 months by presidents George W. Bush and Barack Obama. Obama last renewed the program for18 months in 2016.

But Trump ended the DED program, saying that “conditions in Liberia have improved” and that, “Liberia is no longer experiencing armed conflict and has made significant progress in restoring stability and democratic governance.”

He gave Liberians until March 31 of 2019 to return to Liberia, or face deportation, the New York Times reports.

Liberians will now become the fifth population of immigrants to lose protected status, after Trump ended protections for some immigrants from El Salvador, Haiti, Nicaragua, and Sudan in the past year.

A number of the Liberians affected by the new directive have been in the US since 1991, the year that the first Liberian Civil War began, according to a White House memo. They were initially given legal shelter under the Temporary Protected Status (TPS) program, before later applying for the DED program.

Liberia is the fourth poorest country in the world, with a GDP per capita of just over $880 per year. More than one in two people live below the poverty line in Liberia, and nearly one in five people live in extreme poverty.

In 2014, Liberia experienced a deadly outbreak of the Ebola virus that killed more than 4,000 people and affected 6,000 others, according to the Centers for Disease Control. 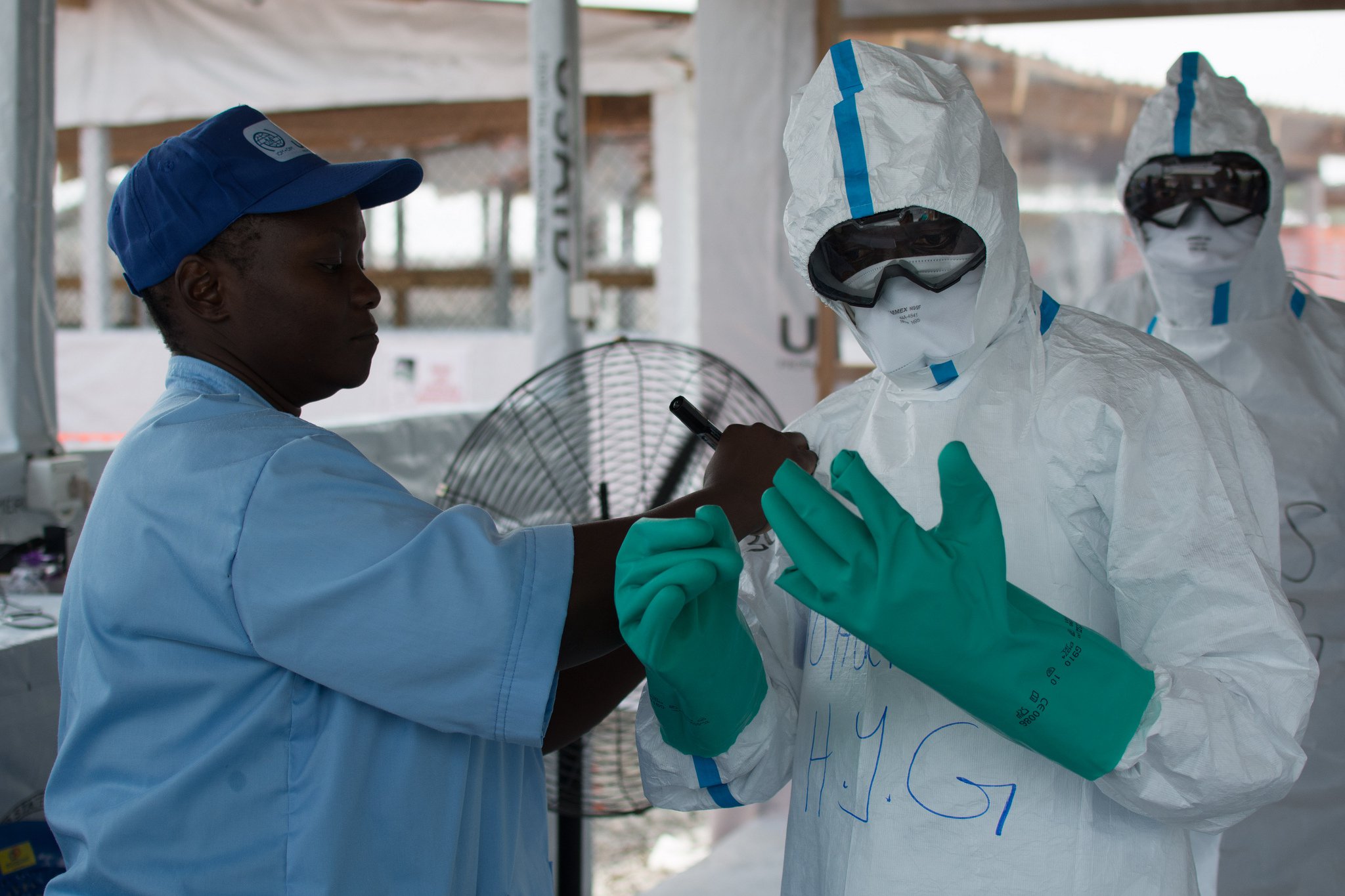 But Trump said the country “has made tremendous progress in its ability to diagnose and contain future outbreaks of the disease” since the epidemic was officially declared over in 2015.

Global Citizen campaigns on the Global Goals for Sustainable Development, and reduced inequalities within and among countries is goal number 10. This goal calls for the “orderly, safe, regular and responsible migration and mobility of people, including through the implementation of planned and well-managed migration policies.” You can join us and call on the US to adopt a global compact for refugees and migrants here. 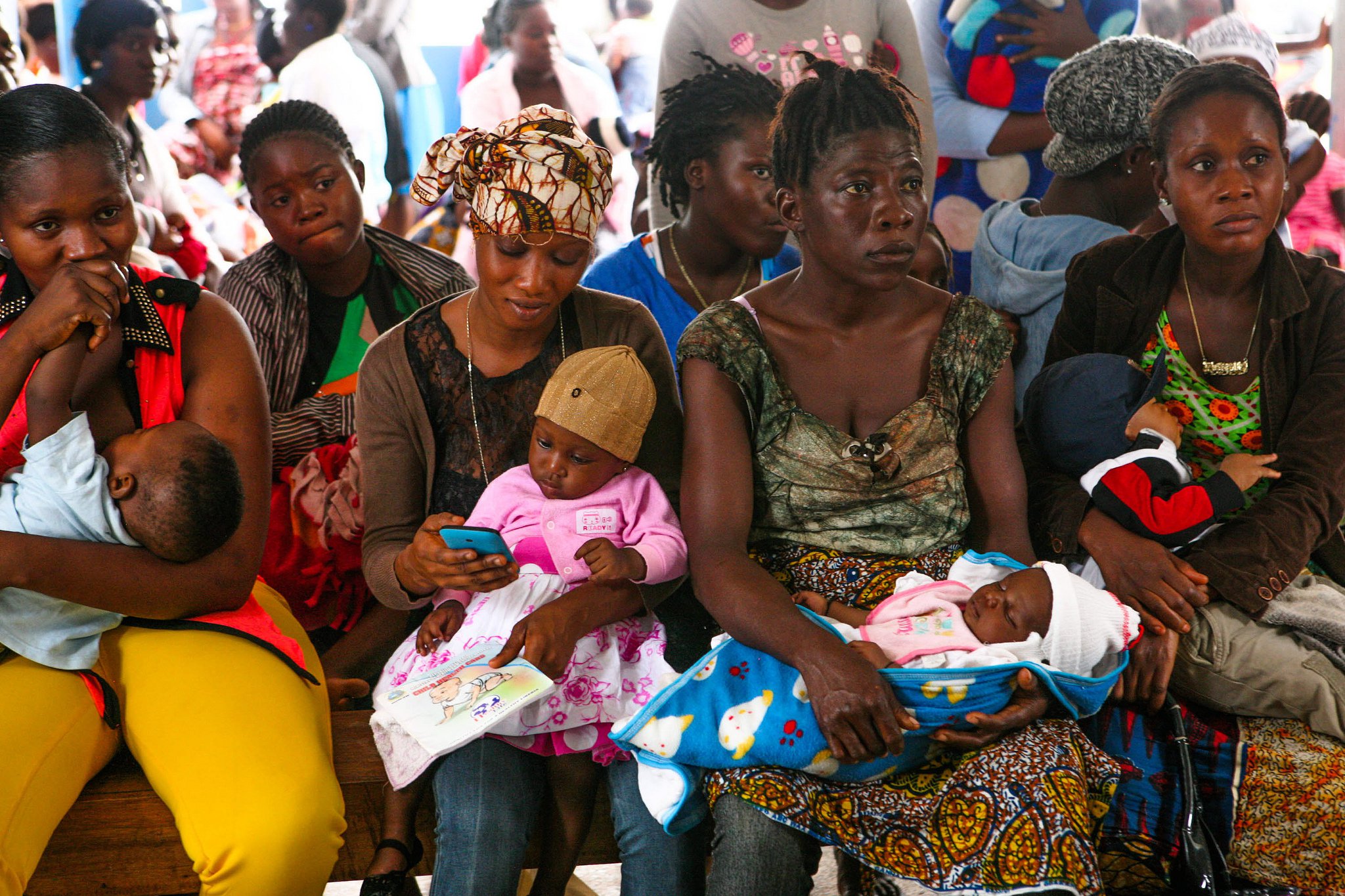 The decision to remove protections for Liberian immigrants received pushback in Congress, with 50 members of Congress calling on Trump to extend protections last week, Newsweek reports.

“[T]he thought that just like that, those people who are caring for your parents or grandparents are suddenly going to vanish and be deported is an outrage to all of us,” Sen. Amy Klobuchar, whose state, Minnesota, has the highest population of Liberian immigrants, said in a statement. “[T]hat is why we are really working on this issue in a positive, pragmatic way."

For many Liberians, Trump’s mandate confirms years of anticipation surrounding the DED program, which had previously been renewed six times.

“Every time it’s coming to an end, you can’t sleep,” Christina Wilson, a DED recipient, told the Minneapolis Star Tribune. “But this one is the really scary one.”