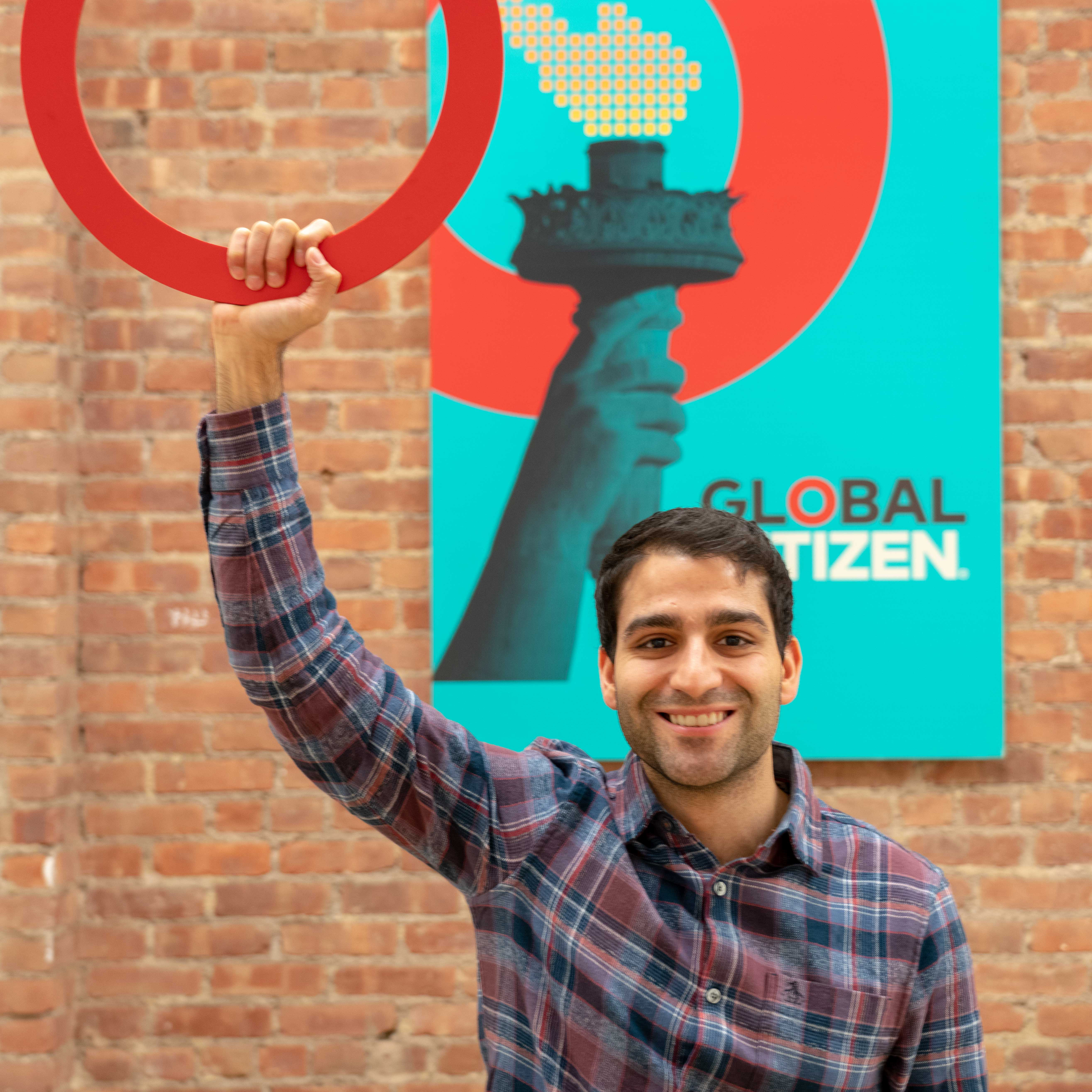 Brought to you by: Coty

LGBTI People Are at Risk of Being Left Behind in the Fight to End Extreme Poverty. Let's Make Sure They Aren't.

Brought to you by: Coty

The global LGBTI community has a long and storied history of activists making sacrifices to propel the movement for equal rights forward.

In 1967, the prolific poet Ifti Nasim emigrated from Pakistan to the United States, doing so to avoid persecution for his sexuality as a gay man. Nasim went on to write gay-themed poetry in Urdu, the first of its kind. He was lauded for his pioneering work, and is viewed as an icon in the LGBTI community still today.

In 1969, the first bricks thrown in the Stonewall Riots in New York City — considered the catalyst for the gay rights movement in the United States — were launched by drag queens and transgender women of color. One of those first brick-throwers to fight back against police brutality was Sylvia Rivera, who identified as a queer, Latina drag queen, who fought vigorously for the rights of transgender and gender-nonconforming people. Her work continued after Stonewall, along with fellow activist and disrupter Marsha P. Johnson, a black trans woman. Together they started Street Transvestite Action Revolutionaries (STAR) to provide support and housing for queer, homeless youth in New York City.

In 1990, Johannesburg, South Africa, held its first Pride March as a result of the tireless advocacy from the Gay and Lesbian Organisation of the Witwatersrand (GLOW) and Simon Nkoli. Born in Soweto, Nkoli was an anti-apartheid freedom fighter, and a gay-rights and HIV/AIDS activist, now seen as one of the main LGBTI figures in South African history. His activism helped secure LGBTI rights as part of the African National Congress’ platform and in laws throughout South Africa.

This year, as we mark the 50th anniversary of Stonewall, we must honor the sacrifice and actions taken by activists like Nasim, Rivera, Johnson, and Nkoli, among so many others. Their work to fight on behalf of so many vulnerable people in the LGBTI community should serve as a testament to where we are as a community, but also to the work that still lies ahead.

That is why this Pride Month, Global Citizen is launching a campaign, supported by our partners at Coty, to ensure we #LeaveNoOneBehind in our fight to end extreme poverty, especially for those in the LGBTI community.

Next year, 2020, marks 10 years left for the world to achieve the United Nations’ Sustainable Development Goals. These goals call for the end of extreme poverty and achieving zero hunger; eliminating disease and ensuring clean water and sanitation for all; tackling climate change and securing peace in the digital age; and ensuring everyone has the right to an education, especially women and girls. These are just a few of the goals the world is aiming to achieve by 2030.

As we tackle these global issues, we must guarantee the LGBTI community is included in this fight. There are a number of barriers that continue to hold back LGBTI people from full participation in the global economy. Some of these barriers include discrimination based on a person’s sexual orientation and/or gender identity; lack of access to health resources including HIV medication, hormones, gender confirmation surgery, and STI testing and treatment; and laws preventing access to correct legal and identification documents.

Transgender people are 49 times more likely to live with HIV than the general population, and this rate is higher for transgender women of color. A young person born LGBTI has more than a 50% chance of being bullied at school — with 1 in 3 skipping class or dropping out altogether. Overall, LGBTI people are likely overrepresented in the bottom 40% — the World Bank’s target for shared prosperity — of those in poverty around the world.

Widening this disparity is the fact that LGBTI people are consistently excluded from the workforce, markets, services, and spaces, inhibiting them from social inclusion and economic mobility. This exclusion limits their participation in the global economy, leading to increased suffering and hardship for members of the LGBTI community.

In our fight to achieve a more equitable and prosperous world, we are at risk of leaving the most vulnerable behind. We believe it is of utmost importance in our fight to rid the world of poverty to ensure the LGBTI community is included in that fight.

This Pride, and onward, we must recommit ourselves to the fight for social justice and equality for all, and ensure no one is left behind in the fight to end extreme poverty.

It’s time for the global community to step up and take a stand against hatred and intolerance. Global Citizens must call on world leaders to reduce inequalities in the workplace, in health care, and at school, and fight for full participation in the global economy for the LGBTI community. With the eyes of the world on the 50th anniversary of Stonewall, we must demand inclusion for LGBTI people everywhere.