A young woman from a fishing community in West Bengal in eastern India. She comes from a village that is known for high levels of trafficking of women and girls to other major cities
Flickr: UN Women/Anindit Roy- Chowdhury
ImpactDemand Equity

World Leaders Called for an End to Sexist Laws

More than 2.5 billion women and girls are impacted by explicitly sexist laws and an absence of legal protections around the world. These include child marriage laws, prohibitions on travel, and legal systems that don’t prosecute rape. They also include laws that bar women from owning or inheriting property, opening a bank account, pursuing the same jobs as men, or managing their own assets. 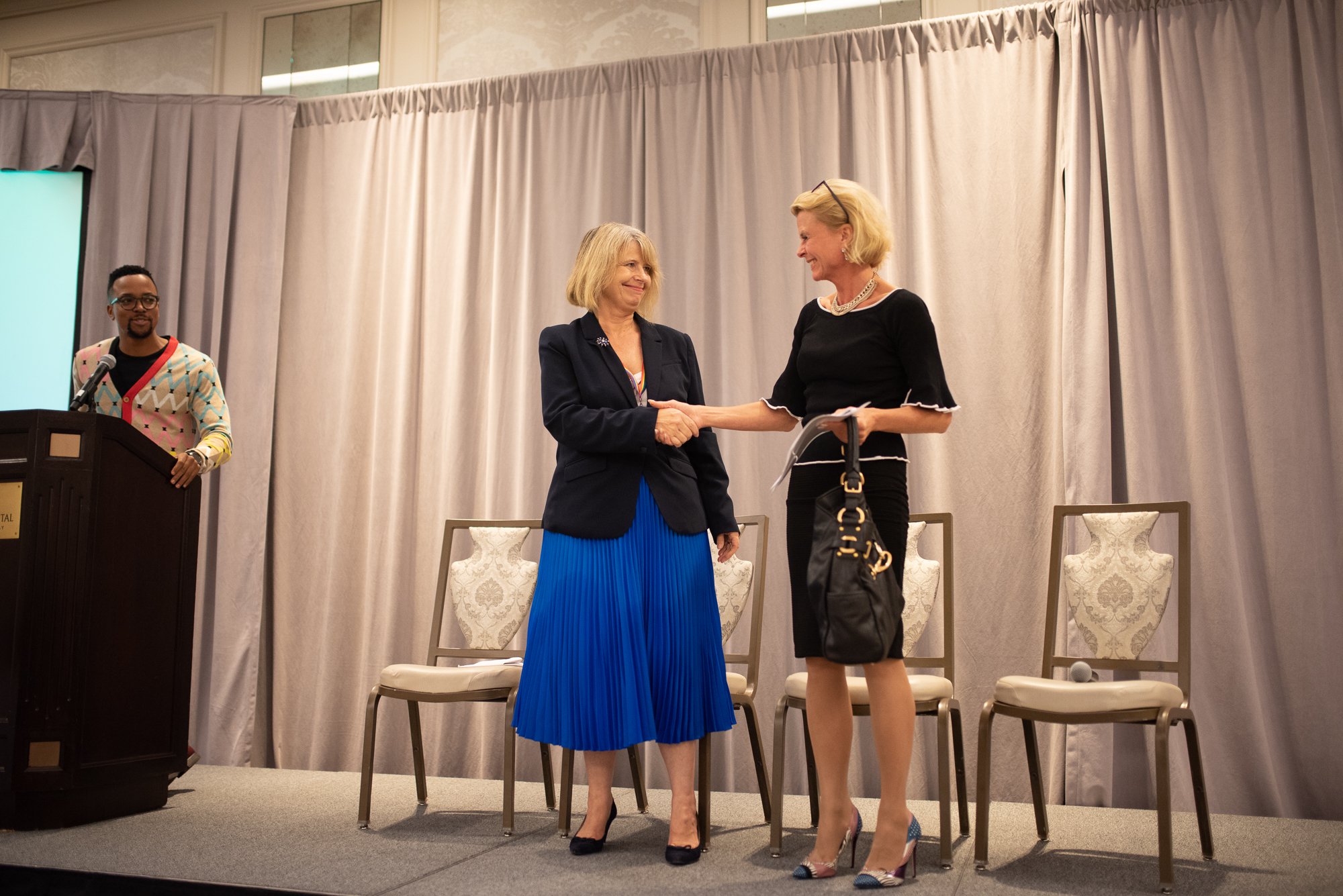 Sexist laws are a key barrier to women’s economic empowerment. Yet, if women and girls worldwide participated in the economy identically to men, it would add $28 trillion to global Gross Domestic Product (GDP) by 2025. This is equivalent to adding a new United States anda new China to the global economy.

On 25 September 2018, world leaders gathered for Global Citizen’s “Leveling the Law for Women and Girls by 2030” reception to discuss and exchange ideas on how to improve women’s economic empowerment and legal reform initiatives. The event was moderated by South African Global Citizen Ambassadors Maps Maponyane, South African TV Presenter and actor, and Nandi Madida, South African TV Presenter and musician. This high-level reception was hosted in partnership with UN Women and the Group of Champions for Women’s Economic Empowerment and co-chaired by Costa Rica and the United Kingdom. 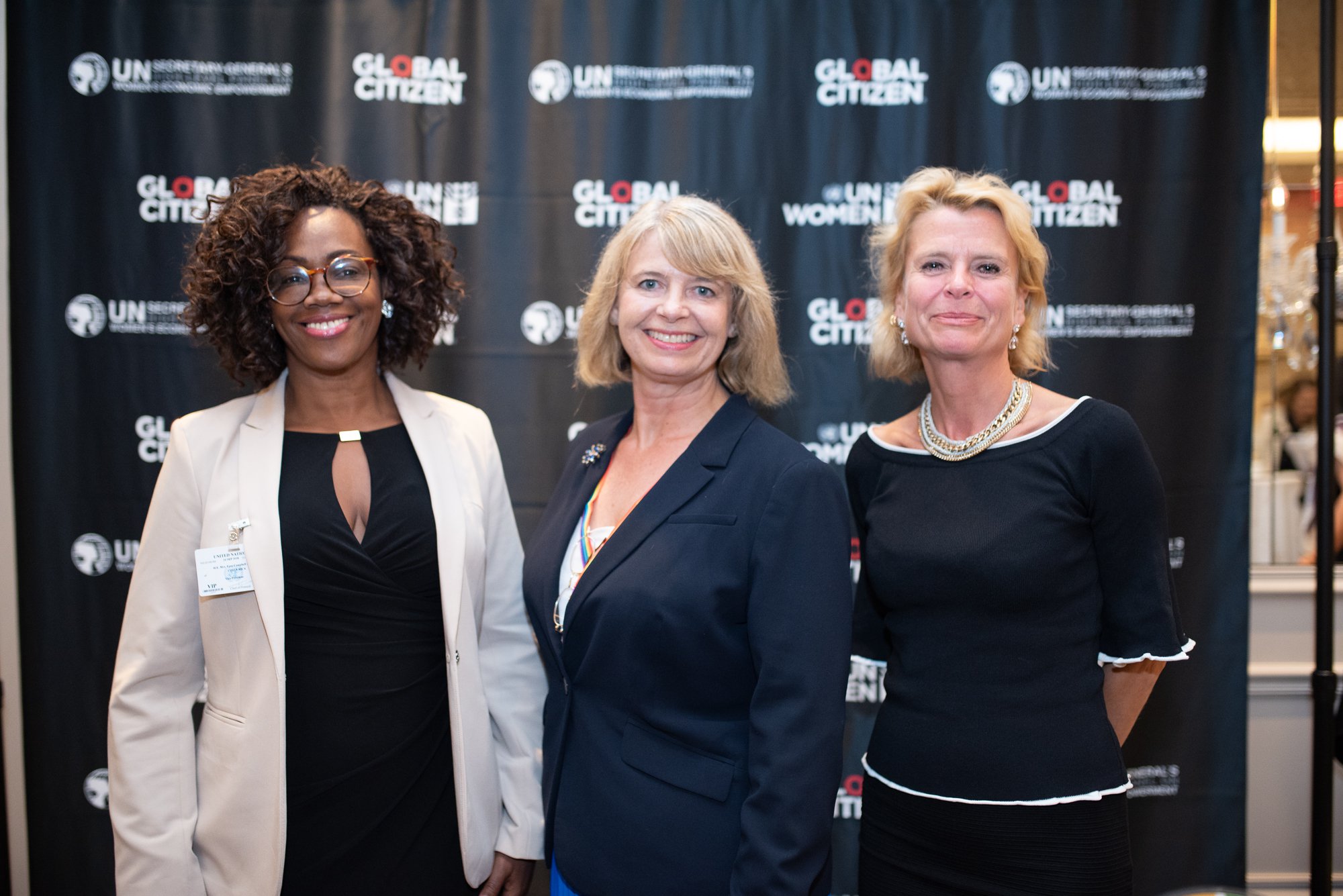 “The private sector is also a crucial partner in all of this,” said Baldwin. “So many countries and companies are changing their practices and their culture to really improve opportunities for women’s pay and working opportunities.”

“Economic rights are fundamental rights,” she said. “I think it is absolutely key that people who push this agenda come together.”

Gender discrimination in the law, they said, is a critical barrier to economic growth and international development. In fact, “90% of the worlds assets are still owned by men,” Baldwin said. 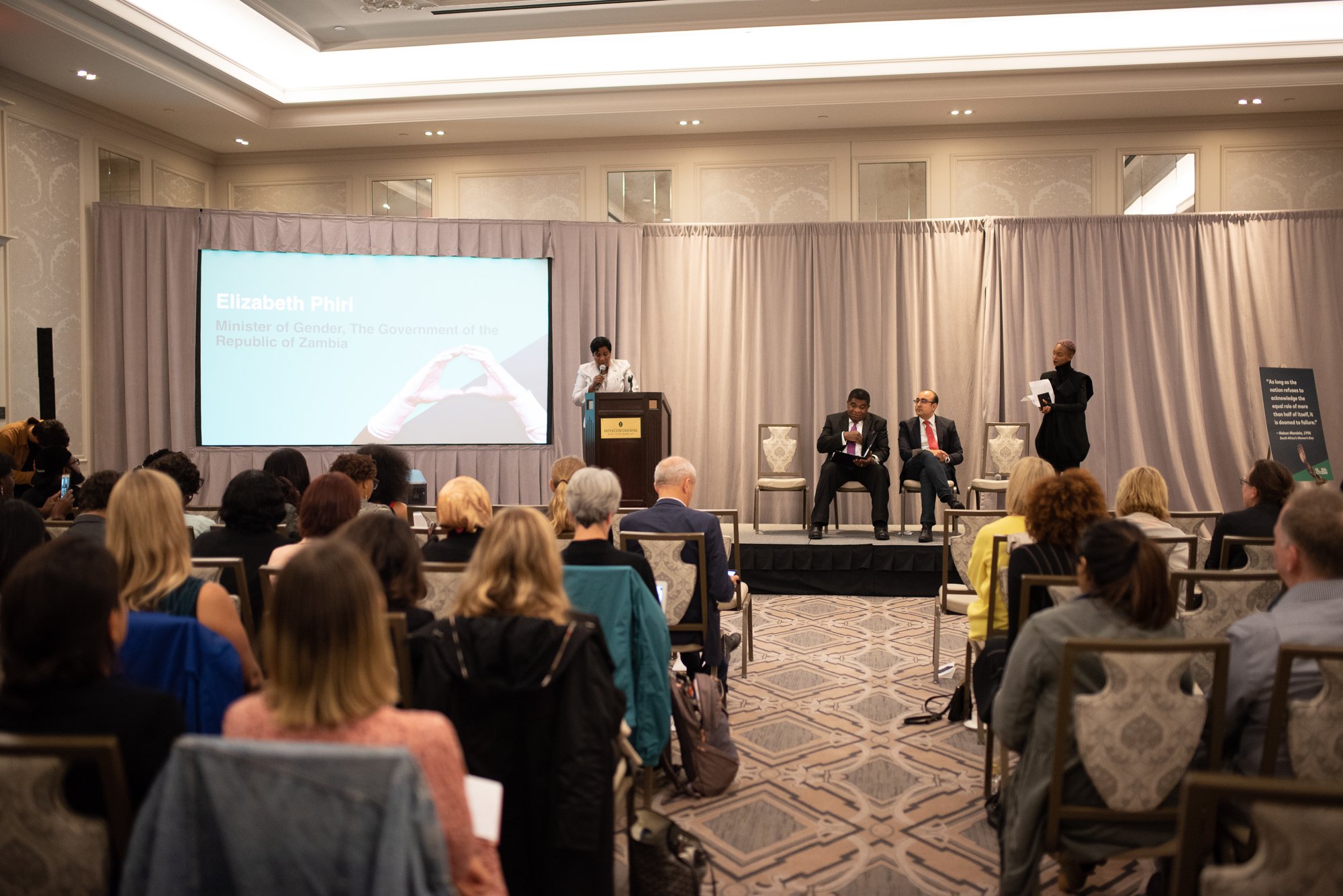 In another panel discussion, the Zambian Minister of Gender, Elizabeth Phiri, Secretary-General of the Inter-Parliamentary Union, Martin Chungong and Director & Head of HEAIDS, Dr. Ramneek Ahluwalia highlighted the urgency to level the law.

What a special and powerful moment this was.
A key note address, in New York, for Global Citizen, sharing the stage with world leaders. This is only the beginning. They can’t stop change.
My speech on IGTV. Go and take a look. 🌍❤️🌍 #levelthelaw@GlblCtzn@GCMandela100pic.twitter.com/PqJbz5G18W

A highlight of the event was the powerful speech given by Pearl Thusi, a Mandela 100 Celebrity Ambassador and South African actress, model and TV presenter. She spoke of the need to create legislation that guarantees rights for women and how everyone has a role to play in influencing the narrative of gender equality.

Global Citizen campaigns to achieve the UN’s Global Goals to end extreme poverty. A vital part of every goal is gender equality because, as Nelson Mandela said in 1996, “as long as outmoded ways of thinking prevent women from making a meaningful contribution to society, progress will be slow.” You can join us by taking action here to that together, we can Level the Law and achieve a world where #SheIsEqual.

TopicsCurrent eventsImpactWomen & GirlsDiscrimination#LevelTheLawGender equalitySexist lawsLevel the Law
A young woman from a fishing community in West Bengal in eastern India. She comes from a village that is known for high levels of trafficking of women and girls to other major cities
Flickr: UN Women/Anindit Roy- Chowdhury