Ange & Ivan Kagame Tell Us Why They #LevelTheLaw

Ange and Ivan Kagame tell us how Rwanda is working to #LevelTheLaw. 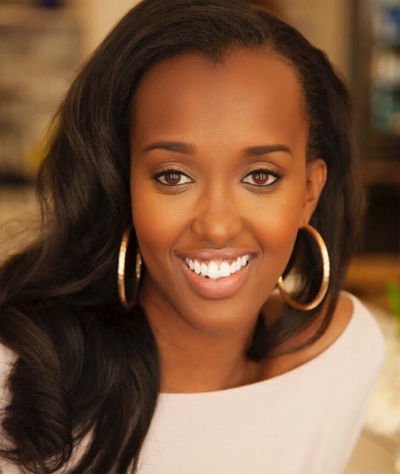 Rwanda is a country with one of the smallest gender gaps in the world — coming in at number six, gender parity is encouragingly close. How does a country ravaged by genocide just decades ago transition make this transition? Much of Rwanda’s gender gap success has to do with the government’s decision to create legal equality for girls and women.

Global Citizen had the chance to interview Ange Kagame, champion of our Level the Law Campaign and Ivan Kagame to hear their thoughts on the importance of eliminating discriminatory legislature holding girls back and harming women around the world.

Here’s what they had to say:

Why do you support the Level the Law campaign?

ANGE:  Unfortunately, in many places, girls and women are held back by legally sanctioned sexism and laws that prevent women from traveling outside the home or obtaining secular work without male consent. This is not the case for Rwandan women, because my country has made great strides towards achieving women’s legal equality.  The prominent role of women in Rwanda today is due to conscious decisions made by the post-genocide leadership, which supports their active participation in all aspects of the nation's development. This is why I support the Level the Law campaign.

Laws are essential for clearing the way to gender equality, but communities are the real driving force. How difficult is it to get communities across Rwanda to cooperate?

ANGE:  With improved quality of life and legal equality have empowered women, especially, to challenge traditional assumptions and exhibit a self-confidence in their personal and professional lives that breaks down real and perceived boundaries between individuals, neighbors, and communities. But most importantly, for community outreach to be successful there needs to be trust in the leadership. For everything and anything to be done community consultations are conducted at all levels- this creates ownership and a platform to defy traditional preconceived notions. I believe, this is why it has worked in Rwanda. 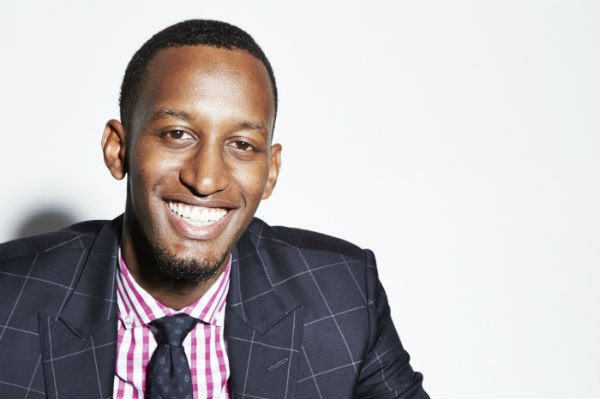 Have men embraced women’s rights, or is the cause primarily led by women?

IVAN: Both statements are true because they are not mutually exclusive. Yes, the movement for women’s rights has always been led by women, and most likely that will always be the case. But a pivotal change, is the involvement of an increasing number of men. Inspired and encouraged by role models, such as my father, young adult men of my generation have grown up surrounded by educated, successful working women – their sisters and their mothers, for example – whose very lives have demonstrated the necessity, and the benefits to everyone, of treating men and women equally.

What impact have the Isange One Stop Centers had?

ANGE: After my mother launched the “Isange One Stop Centers” to tackle gender-based violence on a local level, these centers grew rapidly. The provision of psychosocial, forensic, and medical services for victims brought immediate, tangible benefits to women in otherwise helpless situations. The uniqueness of these enters lies in the fact victims have access to all these facilities ALL IN ONE place. A safe haven; thus being a short term solution but also a long term one as all evidence acceptable by the courts is collected at the centers to help ensure justice for the victims.

In the community, these centers have also raised awareness, among both women and men, about how to prevent and respond to domestic violence. These grassroots Centers have literally changed people’s lives.

Where do you think women’s rights in Rwanda will be 5 years from now?

ANGE: The progress of women’s rights in Rwanda has been both impressive and comparatively fast. This was made possible by the legal protections afforded women and by the sustained growth in the average Rwandan’s living standards and quality of life. Hopefully, as Rwanda continues to grow as expected over the next five years, women will continue to be more educated, more empowered, and continue to make significant contributions to Rwanda’s socio-economic well being.

What can other countries learn from Rwanda’s success?

IVAN: Perhaps, the most important lesson from the Rwandan experience is that the advancement of women’s rights, or any other aspect of social justice, should not be viewed and cannot be achieved in isolation. The need for greater equality between the sexes was always a real challenge, but it wasn’t possible to change things until my country’s political leaders changed the laws that had held back girls and women in all areas of their lives.  All of Rwandan society prospers when girls are able to receive a decent education, and when equality in the private sector of the economy means businesses can  provide good jobs for both men and women. Other countries should learn that, as Rwanda has demonstrated, the path of progress on women’s rights isn’t an easy one, but it’s a journey clearly worth taking.

What makes you a global citizen?

ANGE: I consider myself a global citizen for a couple of reasons, one personal and one moral. On the personal side, I have been fortunate to grow up and be educated in different parts of the world, and just generally traveling around the world,  has opened my eyes to all that the world and its many cultures have to offer a young person. My parents and my personal experiences have provided me with a sufficiently mature outlook to recognize that the struggles that women in my country are overcoming are experienced by women everywhere. So, I consider it my moral duty, when and where possible, to be a role model and a strong voice for women, wherever they may be, who lack a political or economic voice of their own.