What has Emma Watson been up to? Just saving the world

HeForShe is collecting some major commitments towards gender equality.

As Emma Watson’s number one fan, I like to check in from time to time to see what she’s doing, especially because she’s leading the charge for this kickass campaign by UN Women called HeForShe. If you're unfamilar with the campaign, essentially it's a movement to bring men into the gender equality conversation.

The latest from Emma and UN Women is the work they’re doing for their 10x10x10 campaign as part of HeForShe. Last fall, Emma announced an initiative that would get ten CEOs, ten University Presidents, and ten world leaders to make a commitment towards women’s equality around the world.

So far they have announced all ten CEOs, all ten University Presidents, and eight of the ten world leaders that have made pledges to the campaign. The final two world leaders will be announced at a later date.

I’ve read through the 28 commitments and there's some really exciting stuff. If these leaders stick to them, they will definitely make strides in the name of gender equality. But why am I telling you that? Take a look for yourself at some of the exciting announcements. Here's a selection of the awesome news. Trust me, Emma has been keeping busy. 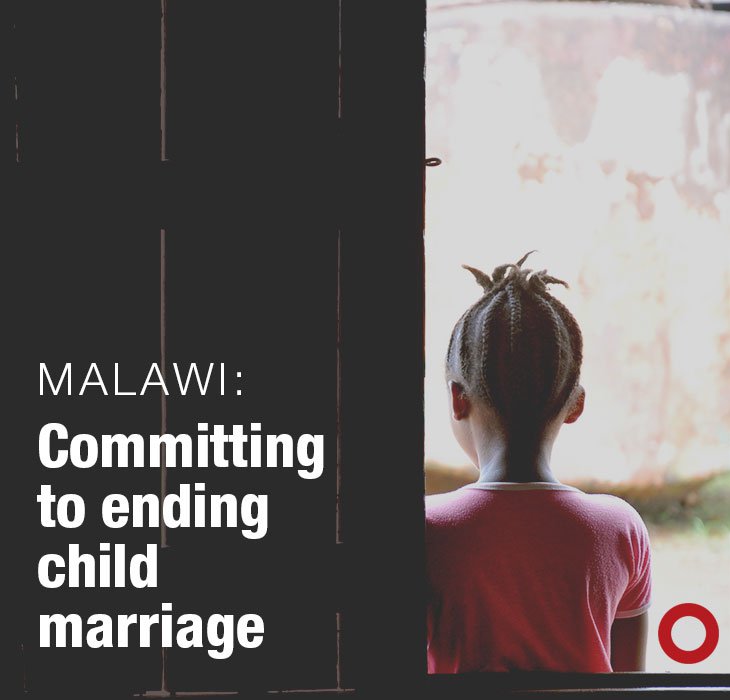 Finland is going to see that all soldiers in its defense force to learn about aggression control and violence protection as a way to decrease violence against women by 5% over the next five years. This is a great way for Finland to educate the male population since they have mandatory male conscription for their military.

The president of Romania is going to initiate a nationwide analysis of violence against women so that all of the country's agencies and public organizations have the information they need to properly protect victims. 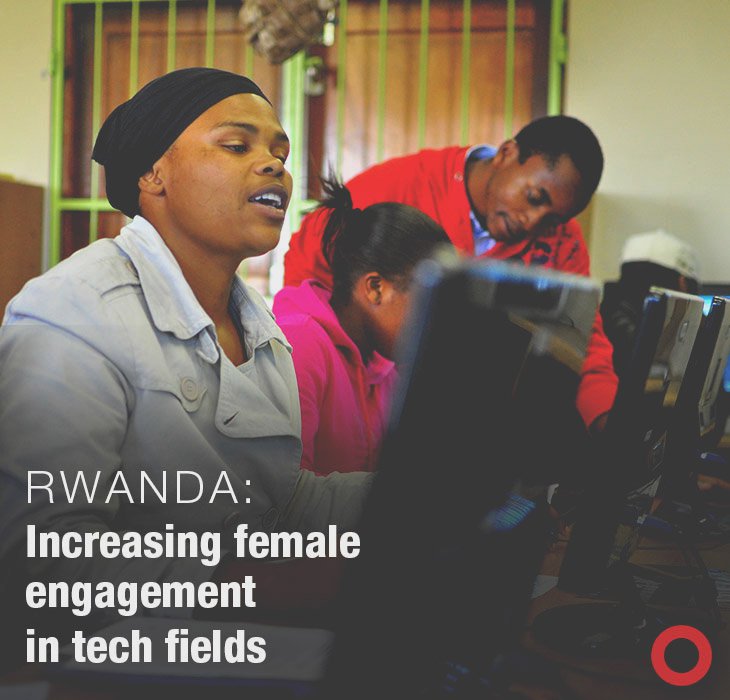 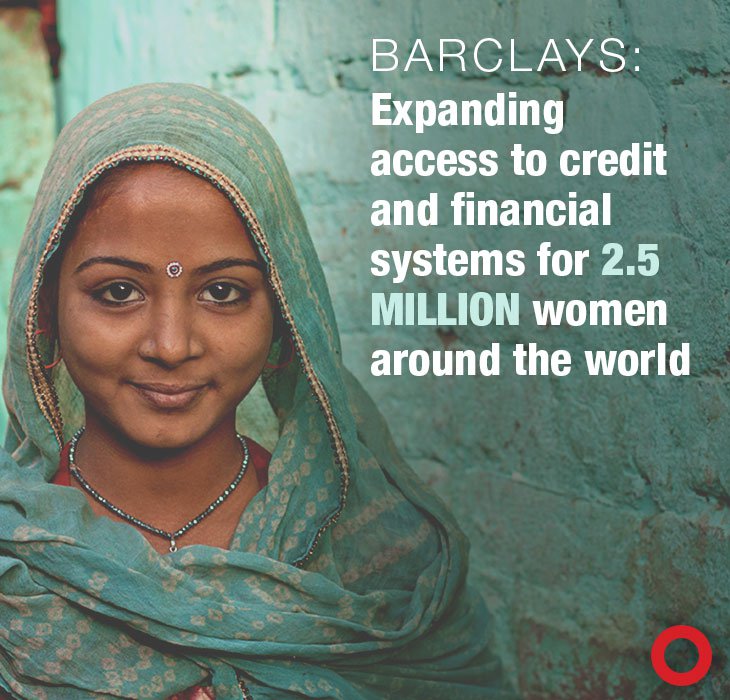 Adam Bain, president of Twitter, says he will help mobilize a third of ALL men to speak up for gender equality.

McKinsey & Company is a business management consulting company where 30% of its hires are made up by women. But Managing Director Dominic Barton wants to see that the number of undergraduate recruits rises to 50% women and that 40% of consulting roles are filled by women by 2020. 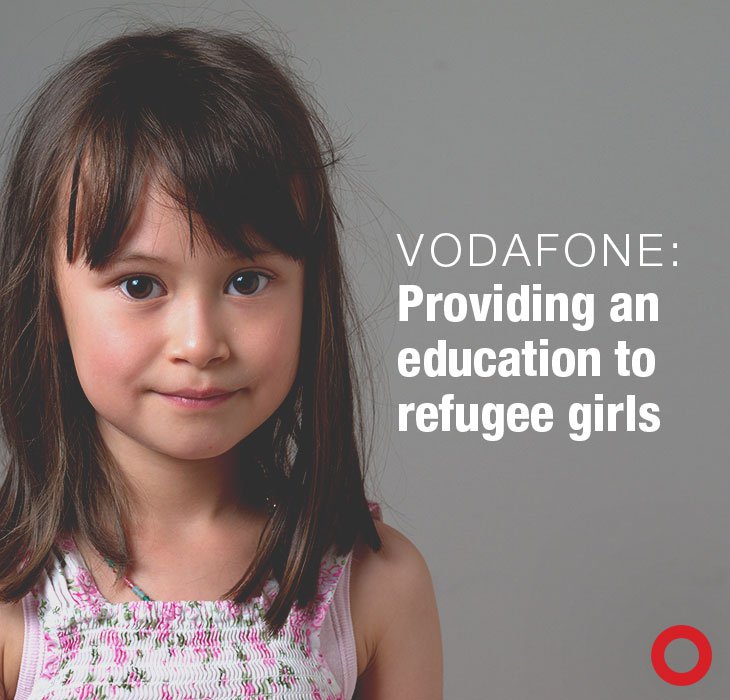 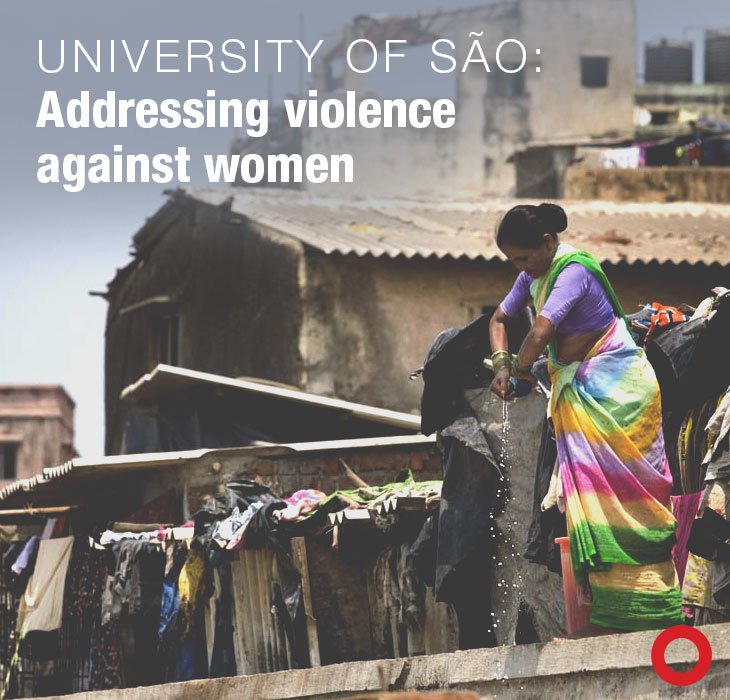 The president of Sciences Po, Frédéric Mion, is launching programs to empower men in their roles as husbands and fathers, as well as having 90% of all eligible men able to take paternity leave by 2017.

The University of Waterloo in Canada is going to increase female enrollment in STEM (science, technology, engineering, or math) programs by two thirds by the time 2020 rolls around.

As if I didn't love Emma Watson enough already, this initiative is the icing on the cake. It's inspiring to see such mobility from all different sectors all in the name of one goal: gender equality. For a full list of the 10x10x10 pledges and for more description on what they're doing check out Time's coverage. And we'll be watching for those last two world leaders to be announced. I don't know about you, but it's like a constant drumroll is going on in my head, the suspense is so real (haha...but really!). Regardless these are some big moves for girls and women everywhere so I say companies, universities and leaders should follow suit and hop on the bandwaggon. Also if you haven't already, go take the HeForShe pledge!