Protests are winding down, but the trash remains. 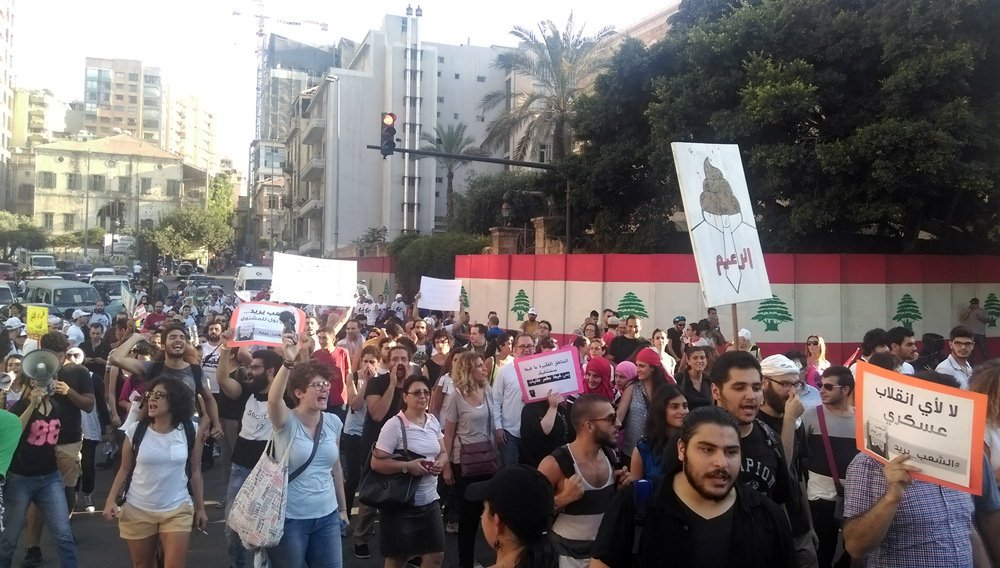 The sign of a well functioning government is the delivery of basic services like running water, consistant electricity, and well-maintainted roads. Included in that long list is trash pick up. In the case of Lebanon, that is a rather troubling issue.

After a failed presidential election in 2014 and spending the last 6 years without a parliment, the unstable government that runs Lebanon is struggling to meet the basic needs of its citizens. The most visible outcome of the problem are the piles of trash throughout the country. And it became the tipping point that launched protests over the summer.

Thousands of people gathered in the capital city of Beirut to demonstrate against the garbage build-up following the closure of the main city landfill. At least 30 people were injured during clashes in late August. The aptly named "You Stink" campaign focused on the sanitation problem, but also called attention to the deeper political problems in the country.

And trash is not the only problem. Water comes to homes sporadically and there is not enough power generation to keep the lights on all the time across Lebanon. Attempts to solve the problems fail because of the competing interests between the people and groups who hold power.

"The situation is disastrous," said Rachid Rahme, a physician at Lebanon's Sacre Coeur Hospital, to the Associated Press. "I don't like to get involved in politics, but I'm sure they could find a way to deal with it rather than dealing with it in this way."

He says that cases of gastroenteritis are up by about 30 percent since last year. The intestinal infection, notable for causing stomach pain and diarrhea, can result from poor sanitation. It is one of many problems that can result from the mounting trash and the wider infrastructure and governance problems in Lebanon.

Unfortunately, the problem is not really getting better. Recent reports show protests are slowing and trash is being moved out of the center of Beirut to the outskirts. Leaders can pass through town without being bothered by the hills of trash, but it is still a problem for just about everyone else.

Meanwhile, Lebanon is host to more than one million Syrian refugees. With the country barely capable of supporting its own people, the refugees are getting even less assistance.

With no solution in sight, Lebanon is likely to see more negative effects of its unresolved political crisis. And while the piles of trash are getting some international attention, they are just a symptom of deeper problems in the country. Cleaning up the garbage will be a good first step, but real, long term solutions will be much harder to come by.