Many leaders do not agree with Trump's decision. 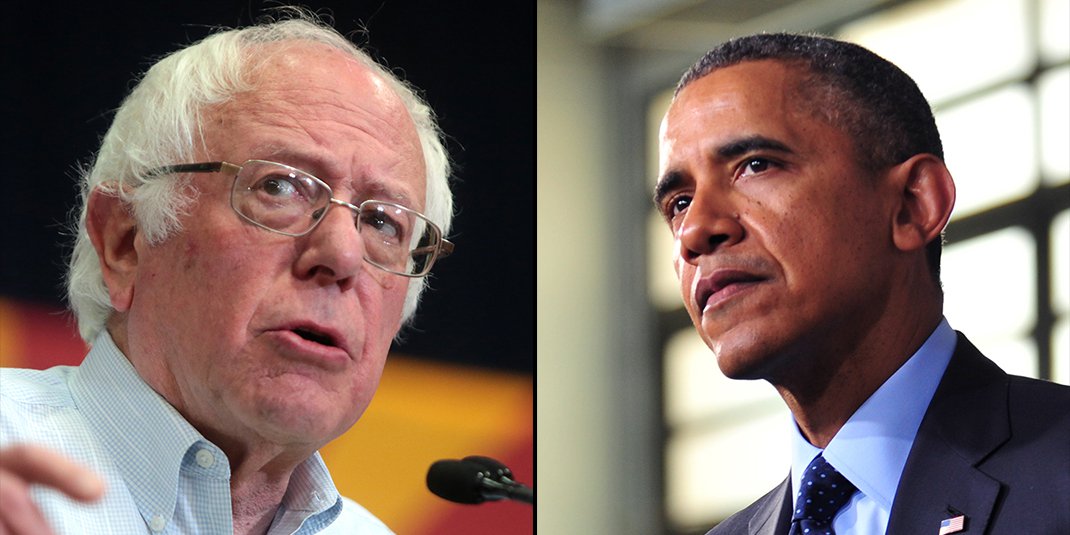 US President Donald Trump announced he's pulling the US out of the Paris climate agreement, despite 71% of the US public supporting the pact.

While world leaders and business leaders had spent weeks lobbying him to stay in the deal, the president decided otherwise. Disappointed with Trump's decision, reaction was severe and swift.

Here's a roundup of reactions from world leaders, US politicians, and business leaders.

"Even in the absence of American leadership, even as this Administration joins a small handful of nations that reject the future, I’m confident that our states, cities, and businesses will step up and do even more to lead the way, and help protect for future generations the one planet we’ve got."

The newly elected president posted a video of his reaction to Trump's move, where he asked others to come together to "Make our planet great again."

Statement on the US' withdrawal from the Paris climate agreements. #parisagreementhttps://t.co/T4XOjWZW0Q

According to a tweet by a spokesman, Merkel, who met with Trump in Italy during the G7, was "disappointed" in him.

We are deeply disappointed that the United States federal government has decided to withdraw from the Paris Agreement.

"It is disappointing. We would prefer the United States to remain part of the agreement. We are committed to the Paris agreement. We are on track to meet our 2030 targets of a reduction in emissions by 26 to 28 per cent from 2005 levels. And, I should say we are doing well. Our emissions, whether measures against by head of population or by, against GDP are the lowest they've been for 27 years."

A historic mistake. The world is moving forward together on climate change. Paris withdrawal leaves American workers & families behind.

Sen. Schumer called the decision "a devastating failure of historic proportions. ... The idea of searching for a new deal is a fig leaf. If you truly believe in improsing the Paris Agreement, you don't back out — you work with our allies and partners around the world. ... I seriously hoe the president reconsiders this awful decision."

"Disappointed with today's decision on the Paris agreement. Climate change is real. Industry must now lead and not depend on government."

"Removing the United States from the Paris Agreement is a reckless and indefensible action. It undermines America’s standing in the world and threatens to damage humanity’s ability to solve the climate crisis in time."

“Donald Trump has absolutely chosen the wrong course. He’s wrong on the facts. America’s economy is boosted by following the Paris agreement. He’s wrong on the science. Totally wrong. California will resist this misguided and insane course of action. Trump is AWOL but California is on the field, ready for battle.”

Musk announced he’d be leaving the White House advisory councils he’d been serving on because of Trump’s decision. "Climate change is real. Leaving Paris is not good for America or the world," Musk said in a Twitter post.

Am departing presidential councils. Climate change is real. Leaving Paris is not good for America or the world.

What President Trump did today by withdrawing from the Paris Climate Accord is an international disgrace. pic.twitter.com/ZjBMOiABDj

Pelosi said: Trump “is abandoning America’s leadership position. … and is sending a strong message to the rest of the world to create, design, and manufacture clean energy solutions elsewhere.”

Pelosi: Dems “will join with states, cities, local groups & the private sector to fight to protect the future of our climate & our planet” pic.twitter.com/y8gtUID98J

After Trump said he represents the people of Pittsburgh, not the people of Paris, the mayors of each town weighed in on Twitter to wage their support for the climage agreement.

Once again @realDonaldTrump is wrong. #Paris & #Pittsburgh do stand together for the #ParisAgreement#Cities4Climatehttps://t.co/7HGQ4AQ9Rj

Iger, who served on the president's advisory council, stepped down.

As a matter of principle, I've resigned from the President's Council over the #ParisAgreement withdrawal.

In an open letter to Apple employees, Cook said he had tried to persuade the president to stay in the agreement, but wasn't successful.

Decision to withdraw from the #ParisAgreeement was wrong for our planet. Apple is committed to fight climate change and we will never waver.

Blankfien issued his first-ever tweet to weigh in on the president's decision.

Today's decision is a setback for the environment and for the U.S.'s leadership position in the world. #ParisAgreement