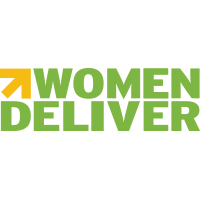 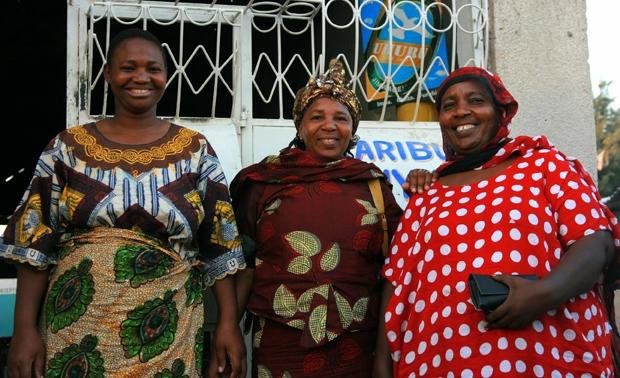 Op-Ed: Put ladies first with education and contraception in Tanzania

As First Ladies from around the world, including Michelle Obama, gather in Tanzania on Tuesday to talk about women’s empowerment, it’s crucial that both education and contraception are addressed. Tanzania has one of the world’s youngest populations, with nearly 45 percent under the age of 15. That represents a huge number of young women who will soon face choices about education, careers, sex, childbearing and marriage.

There’s been a lot of focus on girls’ education, and for good reason: we know that educating girls not only empowers them, but raises lifetime incomes for them, their families, and their countries.

But it’s harder, and less likely, for more girls to stay in school if comprehensive sexuality education and access to contraceptives are not available. In Tanzania, nearly 25 percent of young women ages 15 to 19 are either pregnant or have given birth, and pregnancy is one of the leading causes of girls dropping out of school. Less than 30 percent of sexually active Tanzanian women report using any contraception.

Part of the reason is the country’s high rate of child marriage: some 40 percent of girls marry before their 18th birthday. Add that to that a lack of access to family planning, inadequate information, and restrictive cultural practices and religious beliefs – and “empowering girls” doesn’t seem so simple.

Globally, more than 222 million women want to prevent pregnancy, but lack modern contraception. Many young people are poorly informed about contraception, don’t know where or how to access it, or face stigma and discrimination from adults in their communities.

Reversing these trends is key to ensuring that the next generation of women has a different future from that of their mothers. A World Bank report released last month stressed that increased access to family planning and reproductive health services form the linchpin to lifting women and families out of poverty, providing healthier lives and better outcomes for children in developing nations.

When young women have the freedom to plan their families, they are more likely to pursue education, participate in their communities, and earn an income outside of the home. In Tanzania, only 6 percent of teenagers with secondary education had begun childbearing compared with 52 percent of those without. Even better, education gains are passed down from generation to generation. Educated women are more likely to use contraception and plan their pregnancies, less likely to die in pregnancy or childbirth, and more likely to send their children to school.

In his keynote address at the London Summit for Family Planning last summer, Tanzanian President Jakaya Kikwete pledged to double the country’s number of family planning users to 4.2 million by 2015, and achieve a national target of 60 percent contraceptive prevalence. (In 2010, the rate was just 27 percent.) Reaching out to youth through friendly services and empowering messages, and making contraception a smart and responsible choice rather than a taboo, will be integral to reaching these goals.

First Lady “Mama” Salma Kikwete also spoke out in favor of family planning for the first time last year, as part of a national campaign to improve the health of women and girls. She lamented that many women don’t seek family planning out of fear of a husband’s anger or disapproval, and told them not to be afraid.

It’s a message that should resonate with young people who worry about being judged.

By Suzanne Ehlers and Halima Shariff; originally posted in the Global Post.

Suzanne Ehlers is the President and CEO of Population Action International. Halima Shariff is the Director of Advance Family Planning Tanzania.