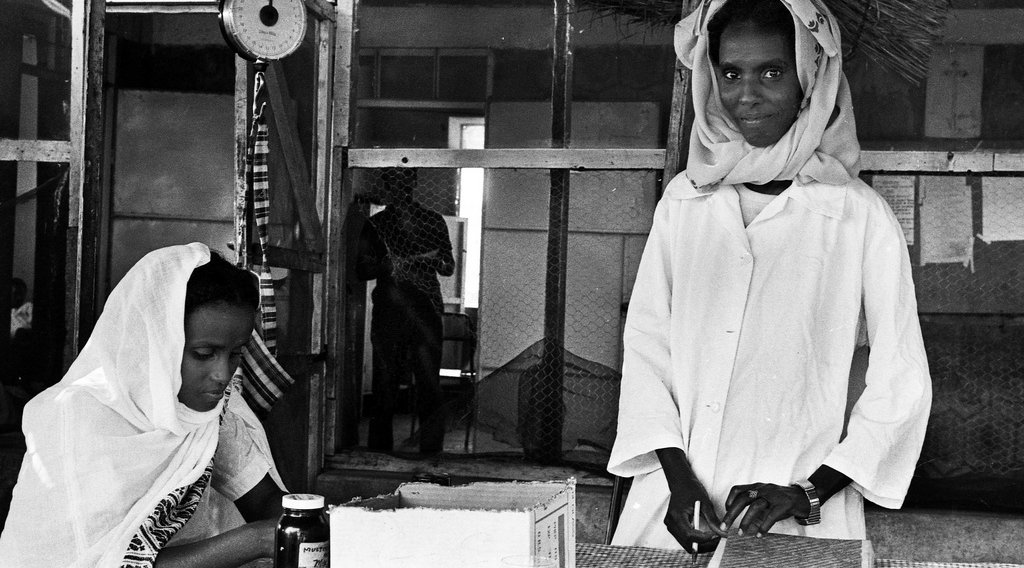 LONDON, June 23 (Thomson Reuters Foundation)- When he worked as a nurse in his native South Sudan, Joseph Deng saw many women suffering in pregnancy and childbirth, inspiring him to retrain as a midwife to help cut the number of maternal deaths, one of the highest in the world.

High levels of insecurity after South Sudan slipped into civil war in 2013 and escalating fighting since last year have made conditions even more challenging in the impoverished country.

Millions face hunger, and an estimated 3.5 million have fled their homes - 2 million of them children, according to the United Nations.

The U.N. said this month staff working in South Sudan's health centres and schools have been forcibly recruited by armed groups, causing facilities to close.

"It's a very challenging situation for the mothers and for us, the midwives, ... people are being displaced all the time," Deng, 31, told the Thomson Reuters Foundation by phone from Toronto where he attended an international midwifery conference.

Read More: Midwives Only Work in Homes and Four Other Myths

South Sudan has about 1,700 deaths per 100,000 live births, above the regional average for sub-Saharan Africa of just under 1,000, according to World Bank data.

Most of these deaths would have been prevented if the country had appropriate healthcare for pregnant women and more skilled staff during childbirth, experts say.

Babies are at great risk too, with 25 percent dying from often preventable childhood diseases before they reach their fifth birthday. 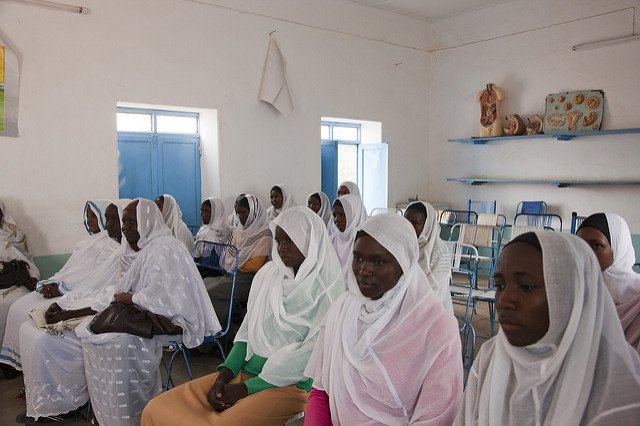 "TWO LIVES IN ONE GO"

The number of midwives in South Sudan has risen to more than 400 from an estimated eight when the country became independent in 2011, according to the United Nations Population Fund (UNFPA).

Still, less than 10 percent of women giving birth in South Sudan receive the help they need to give birth safely, according to UNFPA.

Midwives can provide the majority of the services needed for newborns and pregnant women, and women cared for by midwives are less likely to have complicated births or go into labour early.

Deng said more midwives are needed to be able reach pregnant women in remote areas, so they do not have to walk for hours to get looked after.

Read More: Kenya Will Give Free Menstrual Pads to Girls

UNFPA estimates a shortfall of 350,000 midwives globally, the majority being in the world's poorer countries, which account for most childbirth-related deaths among newborns and mothers.

Despite all the hurdles he faces daily in his job, Deng has never looked back.

In midwifery, you realise saving two lives in one go is a very unique opportunity... Joseph Deng