Kim and Park were reportedly getting paid 10-15% less than white costars. 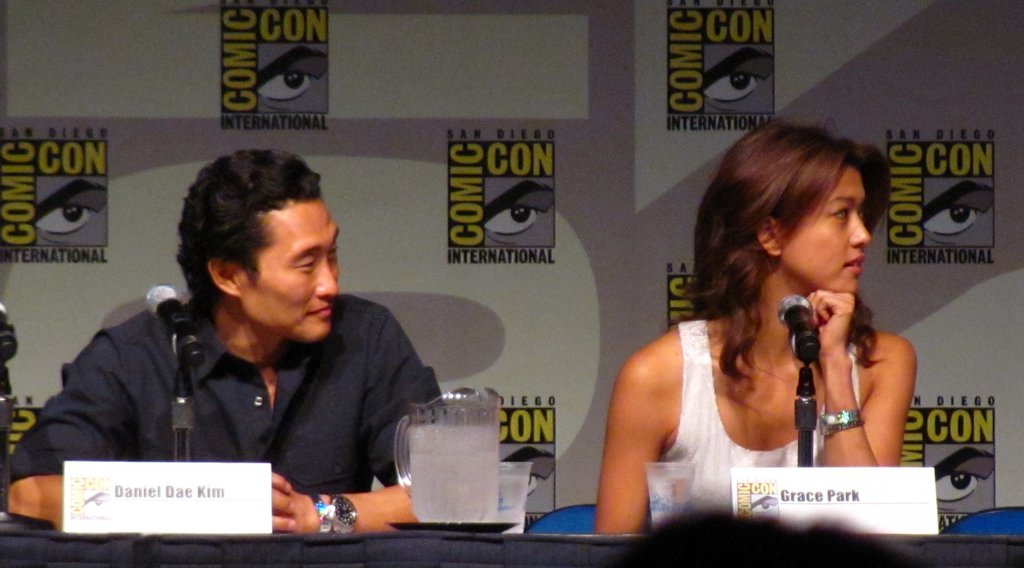 Daniel Dae Kim and Grace Park, two of “Hawaii Five-O’s” longtime leads, will not be returning for the eighth season of the CBS series.

Sources told Variety last Friday that the two Asian-American actors had been seeking equal pay with their white costars Alex O’Loughlin and Scott Caan, but were unable to reach a satisfactory agreement with CBS.

The network’s final offer was believed to be 10-15% lower than what O’Loughlin and Caan earn, according to Variety.

Daniel Dae Kim spoke out about his departure from the show in a Facebook post on Wednesday. Addressing his fans, Kim wrote, “Though I made myself available to come back, CBS and I weren’t able to agree to terms on a new contract, so I made the difficult choice not to continue.”

Read More: 10 Reasons Women Need Equal Pay, And Are Still Fighting For It​​​​​​​

“As an Asian American actor, I know first-hand how difficult it is to find opportunities at all, let alone play a well developed, three dimensional character like Chin Ho,” Kim continued. “I will miss him sincerely.”

As Kim stated, prominent roles for Asian actors are hard to come by in American media. In a 2016 study of over 400 films and television series by the University of Southern California, a mere 5% contained had Asian speaking characters.

Kim and Park’s contract complaints are unfortunately indicative of a pattern in the entertainment industry. Even when there are roles for minority actors, television star salaries reveal consistent pay discrepancies  between acclaimed minority actors and their white counterparts.

Hollywood is making modest progress in terms of representation, though. Earlier this year, UCLA released the “2017 Hollywood Diversity Report” which cited that about a 3% increase in minority actors in leading roles compared to the the previous year.

CBS released a statement Wednesday night in response to the actors’ departures. “Daniel and Grace have been important and valued members of Hawaii Five-o for seven seasons,” the network wrote in a statement. “We did not want to lose them and tried very hard to keep them with offers for large and significant salary increases.”

Kim concluded his letter to his fans with a forward-looking sentiment.

“I’ll end by saying that though transitions can be difficult, I encourage us all to look beyond the disappointment of this moment to the bigger picture,” he said.  “The path to equality is rarely easy.”