It was an ecstatic moment.

There are 47 governorships across Kenya, and a woman has never been elected to any one of them — until this week.

Joyce Laboso, Anne Waiguru, and Charity Ngilu have all won or are expected to win their bids to become governor of their regions. 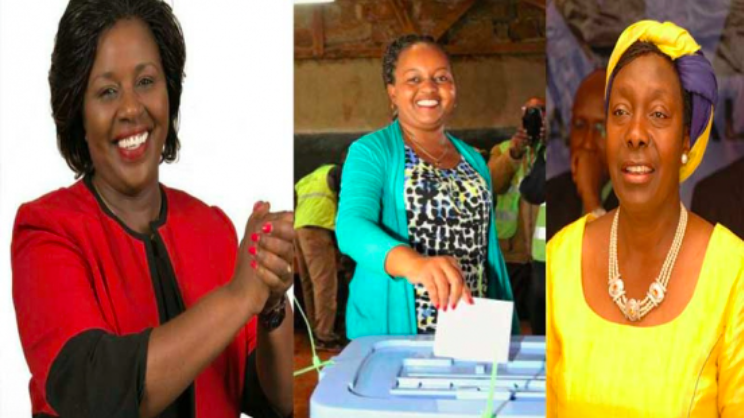 When results of the election were discovered, people began to joyously dance. For people who had advocated for gender equality, the moment was likely a profound achievement.

You can watch the video below:

Two other women, Susan Kihika and Margaret Kamar, are on track to win Senate seats.

The victories this week bring Kenya a little closer to fair gender representation in government.

The news is also a bright spot during an otherwise tense last couple of days for Kenya.

Following the results of the presidential election which ensured the victory of the incumbent, Uhuru Kenyatta, deadly protests broke out across the country. The opposition leader, Raila Odinga, alleged that the election was fraudulent, despite verifications of a fair election by independent regional bodies.

The situation hasn’t devolved to major unrest, but security forces have been deployed throughout the country.

If the scene above is any indication, not everyone is upset. Progress, while not where it needs to be, is being made in Kenya and a lot of people are benefitting.

As Laboso said in an interview:

“If you empower women, then everyone in the community benefits.”