Kanye West’s tweet has everyone searching for its meaning.

Kanye West's tweets have been stirring up a lot of controversy. Many have criticized the views and political positions he’s expressed on Twitter in the last few weeks, but his recent post is one the whole world can unite behind.

The famed rapper shared goals to "transform the world" by 2030 on Monday, but they’re not his — West tweeted an image with all 17 of the United Nations’ Sustainable Development Goals (SDGs).

The United Nations introduced the Sustainable Development goals and platform in 2015 to transform the world by 2030 pic.twitter.com/ufbZlURwPA

Take Action: Test Your Knowledge on the Global Goals

As West said in his tweet, "The United Nations introduced the Sustainable Development Goals and platform in 2015 to transform the world by 2030." The 17 goals call on people and governments to act in order to protect the planet, end poverty, and ensure peace for everyone.

When were they created?

The SDGs were created during the Post-2015 Development Agenda where UN agencies, a High Level Panel consisting of eminent leaders across sectors, regional consultants, national consultants, and global thematic consultants assembled the priorities and strategy for the program. The Global Goals were announced on Sept. 25, 2015

Read More: The SDGs can make a real difference for women and girls

What are the SDGs?

The SDGs — also known as the Global Goals — are a revised set of 17 goals based on the Millenium Development Goals (MDGs), which were developed in 2000. The ultimate aim of the MDGs was to cut the global poverty rate in half, which was achieved. Since the 1990s, more than 1 billion people have been lifted from extreme poverty and infant mortality has decreased by more than half.

Still, nearly 800 million people around the world live in extreme poverty today, surviving on less than $1.90 each day.

The SDGs are a pledge to finish the work of the MDGs and end poverty, hunger, and discrimination by 2030. So far, several countries have made progress incorporating these goals into their national development strategies, but a recent report from the UN has called an acceleration of efforts in order to meet the SDGs’ 2030 deadline.

"There is no plan B because we don't have Planet B" - see Ban Ki-moon at the #PeoplesClimate March http://t.co/oqXr7j0XvV#Climate2014

While the first six issues of the MDGs and SDGs — poverty, hunger, health, education, gender equality, and clean water — are the same, the Global Goals are even more ambitious. The core difference is an expansion into a holistic understanding of poverty and inequity. The new wide-ranging goals aim to address the root causes of poverty, conflict, and environmental ruin. 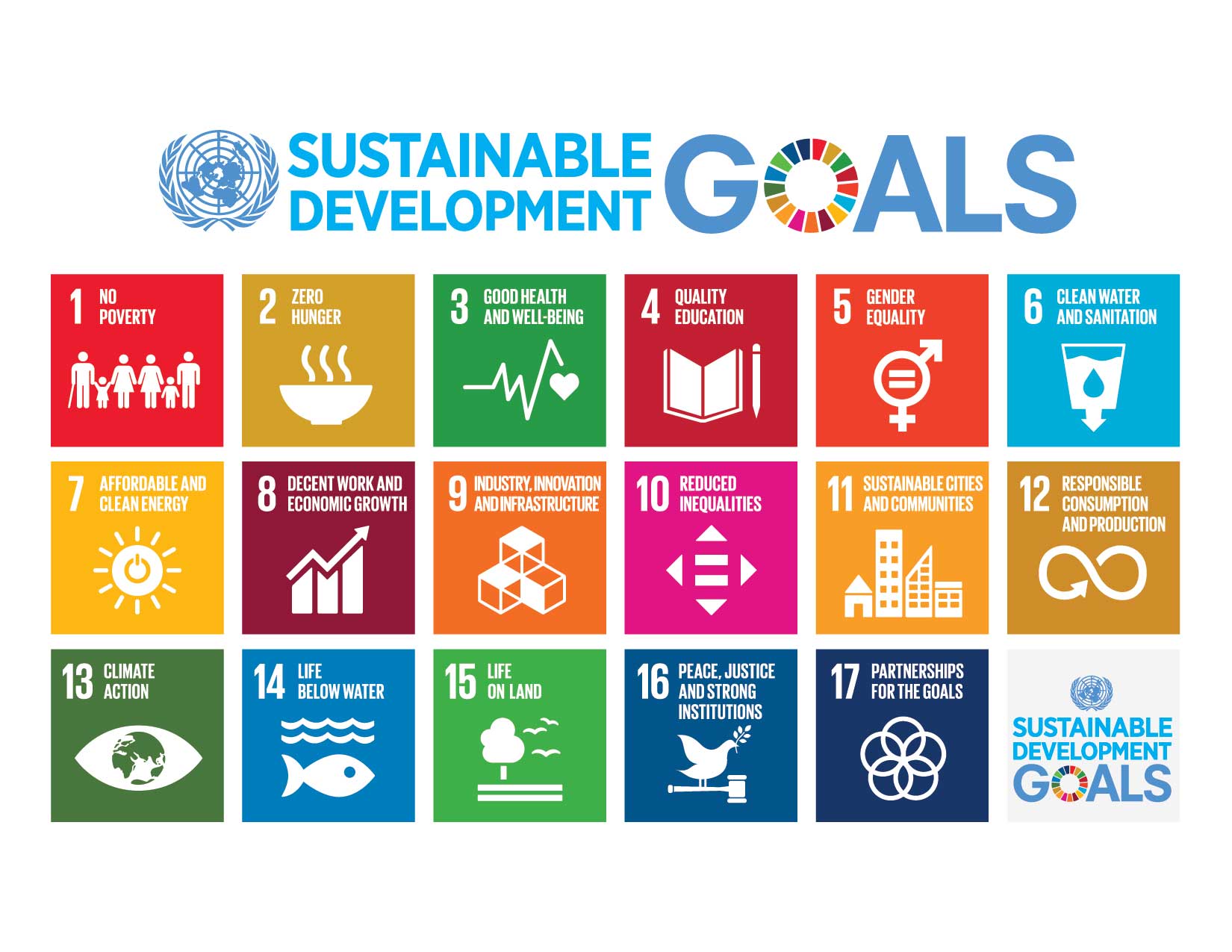 What makes the SDGs unique?

The SDGs were created to empower the individual. Since achieving the SDGs in the next 12 years will require more than just government programs and policies, the goals leverage consumers’ power of the purse. Consulting firms like Pricewaterhouse Coopers note that 92% of the business community are aware of the SDGs, with 71% already taking action. PWC also notes that 90% of US citizens believe it's important for businesses to sign up for the SDGs, with 78% more likely to purchase goods and services from an SDG registered company.

So, how are we doing?

Just three years into the SDGs, 149 of 193 UN member states have adopted the Global Goals agenda and have begun to create national plans to work toward the SDGs. In 2017, the top performers were Sweden, Denmark, and Norway. Several countries have also joined together to produce regional efforts — like the Baltic 2030 Action Plan created by the Baltic 21, a multinational team of governmental ministries of 11 Baltic Sea states — to implement the SDGs’ strategies.

Read More: If Canada Did These 3 Things In 2018, The World Would Be Better Off

Despite rapid adoption of the SDGs and high performance in wealthy countries, the poorest countries populate the bottom of the list.