He delivered this message at the Global Citizen Festival Hamburg.

Canadian Prime Minister Justin Trudeau delivered a special message to Americans while in Hamburg, Germany, where he attended the Global Citizen Festival Hamburg and is attending the G20 summit.

"Just because a federal government isn’t going to step up on the fight against climate change, doesn’t mean that citizens, that communities, that states, won’t step up and show tremendous leadership," Trudeau said, after asked if he had a message for Americans who care about the environment.

"So there are all sorts of things that Americans can and must do to show that we understand that climate change is a tremendous challenge that we have to face together," the prime minister continued in the exclusive interview. 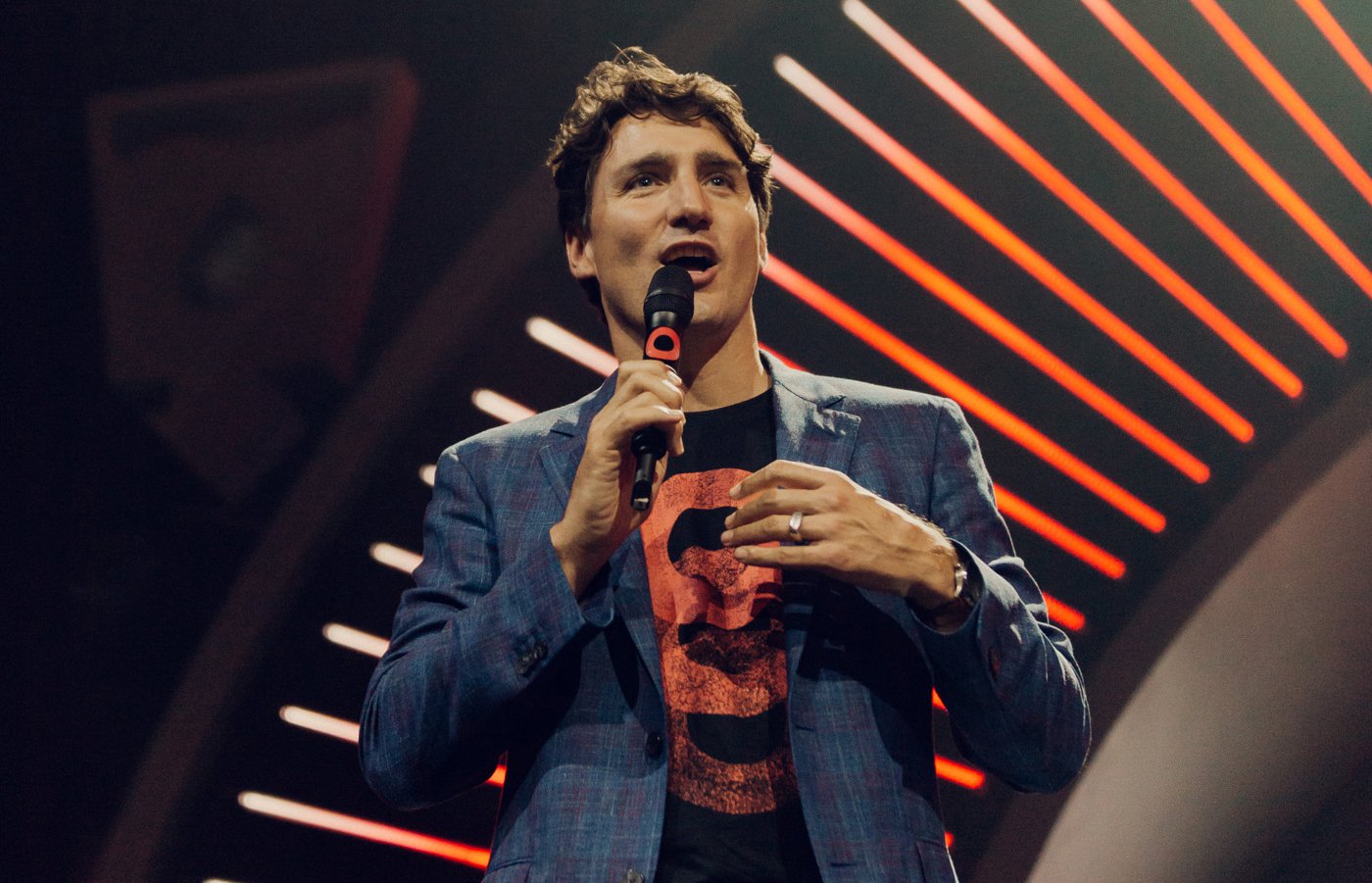 "But also it’s an opportunity to create better jobs, to create cleaner sources of energy, and to position ourselves to succeed in a world that is changing because of climate change."

Read More: Coldplay and Shakira's Duet Is All We Need in Life

Trudeau was one of several world leaders who attempted to persuade US President Donald Trump to keep the United States in the Paris climate agreement. Trump withdrew the US from the agreement in May, despite the majority of Americans wishing for the US to remain in the agreement.

Trudeau also took the stage twice at the Global Citizen Festival Hamburg, first to introduce Coldplay and then to announce a $100M commitment by Canada to go toward eradicating polio.