Justin Bieber, Winnie the Pooh, and 6 More Absurd Things That Are Banned in China

Sometimes, the results are comical. Other times, not at all.

Earlier this week, the Communist Party of China banned Justin Bieber from performing in the country for being “a controversial young foreign idol” and for “a series of bad behaviors.”

Winnie the Pooh was also banned from the country this week, reportedly because of memes that compared Chinese President Xi Jinping to the honey-loving bear.

The Chinese government is notorious for its censorship and heavy-handed control of information. Every day, government censors rove the Internet searching for potentially subversive content to block.

Here are six more absurd things that the government has banned or censored.

Information can spread uncontrollably around the world on social media. To keep that from happening, China just blocks websites wholesale.

Nobel prize winning human rights activist Liu Xiaobo died last week from liver cancer. He had been serving a jail sentence for his work advocating for human rights and democracy.

Xiaobo was awarded the Nobel prize in 2011 while in jail and the committee in Sweden honored him in absentia with an empty chair on the stage.

That image became a potent symbol of Chinese repression, but before it could go viral, the Chinese government blocked references to it.

Read More: US Says China Is ‘Complicit’ in Human Trafficking

In 1989, pro-democracy demonstrations in Tiananmen square were violently suppressed by the Chinese government.

To this day, a death count from the massacre hasn’t been released and Chinese citizens are hard-pressed to find information on the event, because references are thoroughly scrubbed from the Internet. 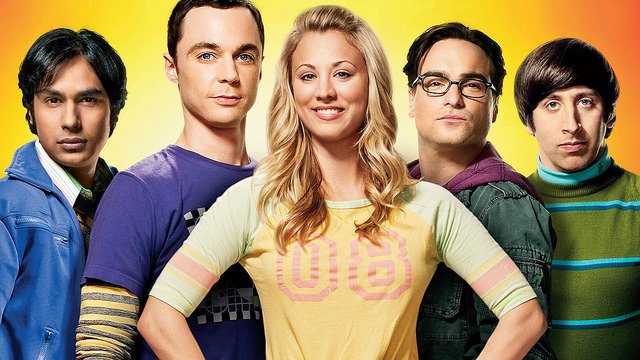 “The Big Bang Theory” might seem like a tame comedy with few political overtones, but to the Chinese government it’s “content that violates China’s constitution, endangers the country’s sovereignty and territorial integrity, provokes troubles in society, promotes illegal religion and triggers ethnic hatred.”

According to the New Yorker, the ban was part of a broader effort to reduce the influence of Western pop culture within the country.

When the Umbrella Revolution erupted in 2014, it turned some of HK's worst urban spaces into its best #BorrowedSpacespic.twitter.com/cN233WObmK

After pro-democracy protests in Hong Kong became known as the “Umbrella Revolution,” the Chinese government censored umbrella images on the Internet, and reporters were once denied using umbrellas at a press conference. They were given raincoats instead.

While impossible to fully ban, the Chinese government has made it difficult to celebrate the holiday. In addition to a sweeping campaign of repression against the minority Uighur population, which is predominantly Muslim, party loyalists have been deputized to patrol public buildings during Ramadan to make sure nobody is fasting — a central tenet of the holiday.