These Global Citizens Were Just Nominated For JUNO Awards

JUNO Awards nominations were announced on Tuesday and it’s no surprise that many Global Citizens made the list!

From Kendrick Lamar to Alessia Cara to Gord Downie, the JUNO nominations include many artists who have used their voices and their platforms to call for a more just and equal world, free from poverty. Some have also appeared on Global Citizen stages all over the world.

If that weren’t enough cause to celebrate, the JUNOs partner with nonprofit Plus 1 to ensure that $1 from every ticket is donated to MusiCounts, which helps Canada’s children access instruments. It’s another great example of the power of combining pop music and important, world-changing policy.

The 47th JUNO Awards will take place in Vancouver on Mar. 25 and Global Citizens can rest assured that the outpour of talent will be worthwhile. Here’s who you can look out for! 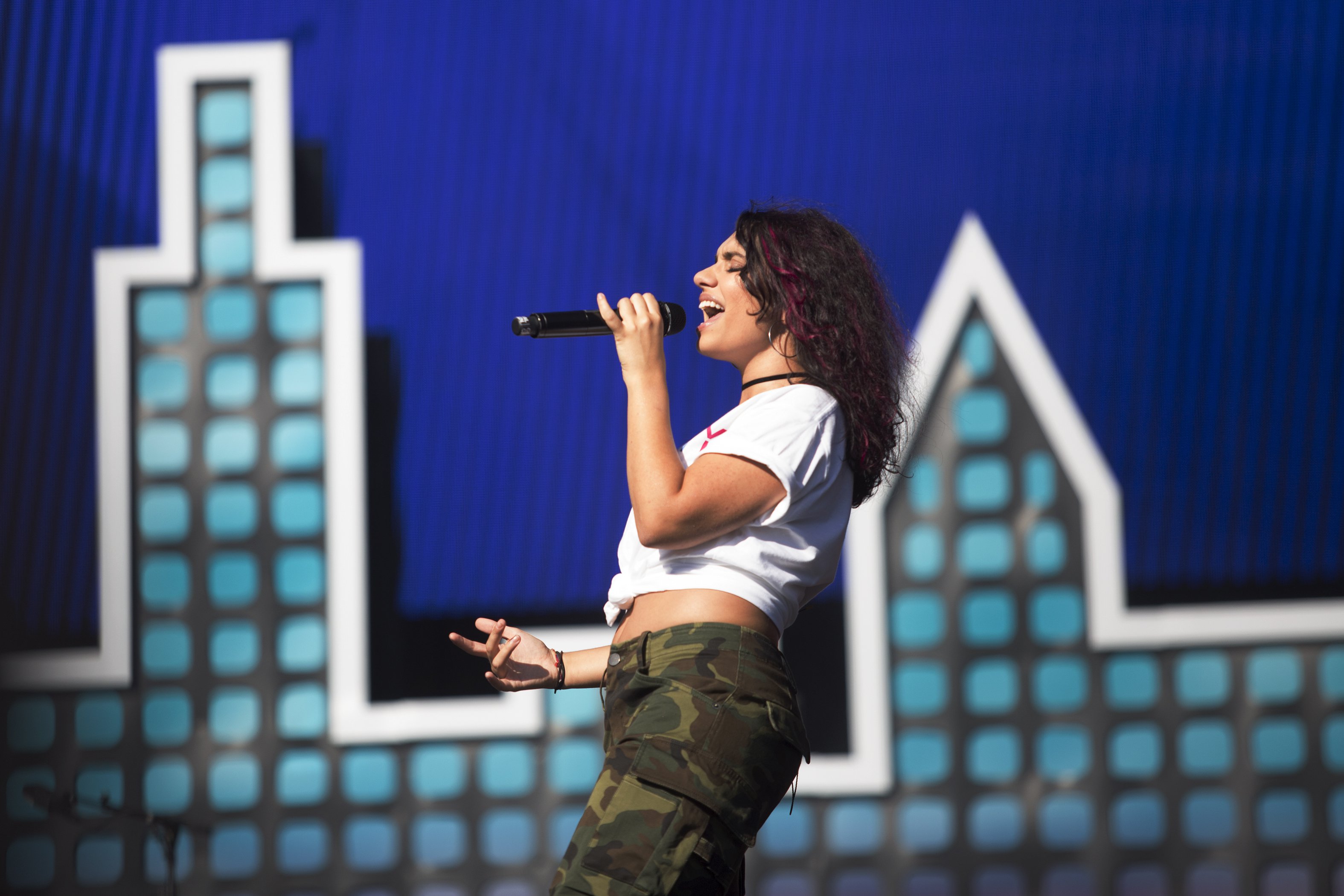 When Alessia Cara performed at the Global Citizen Festival in September 2017, she paused to give a shout out to women and girls, delivering a message of empowerment and self-love. Her song “Scars to Your Beautiful” is all about self-love and acceptance, and its video features transgender models and cancer survivors.

Cara is nominated for a JUNO Fan Choice and her song “How Far I’ll Go” is up for the Single of the Year.

Former US President Barack Obama is a fan, alongside Stevie Wonder, Chance the Rapper, Shawn Mendes and many more.

Caesar will also perform at the JUNO Awards. 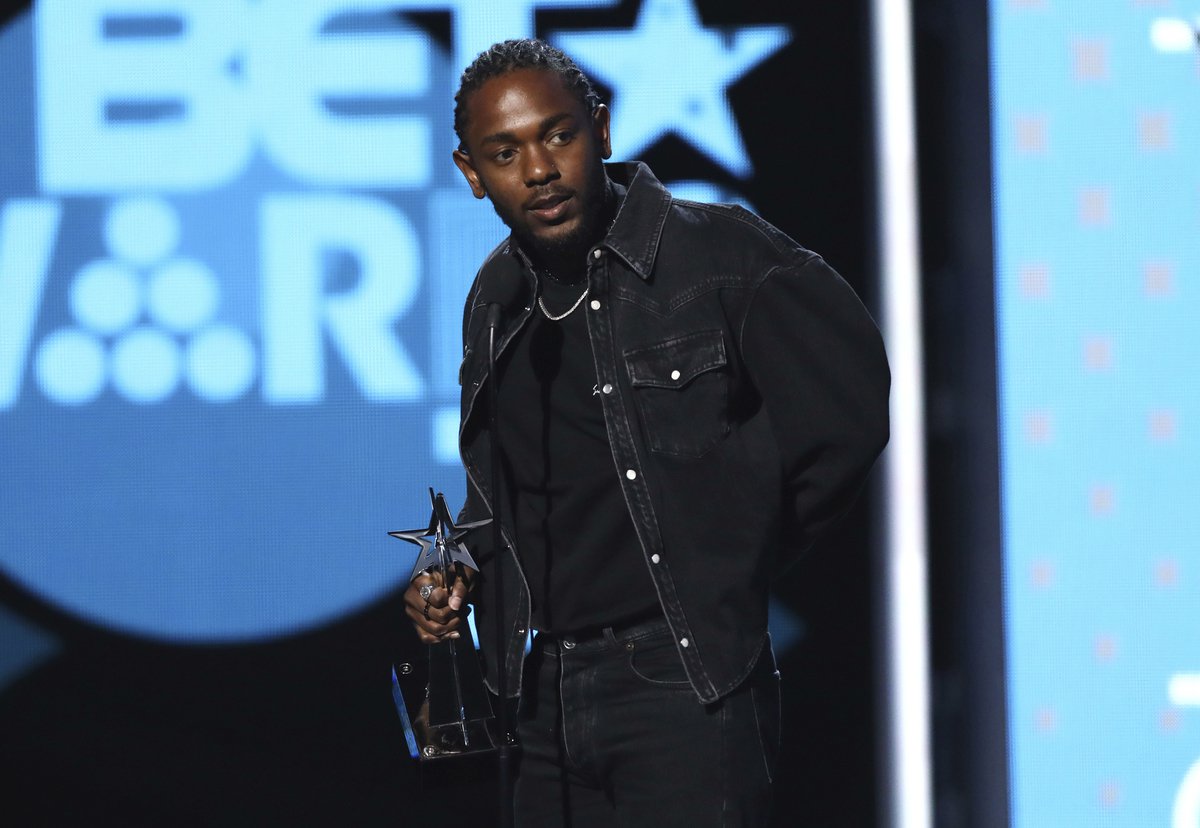 Kendrick Lamar is nominated for the International Album of the Year at the JUNOs this year. He performed at the 2016 Global Citizen Festival, but what makes him a Global Citizen are the many ways in which he gives back to the community and uses his music to debate issues of racism, inequality, and violence.

Lamar has donated thousands of dollars to the Compton Unified School District programs. He also gave $50,000 to his high school’s music program. In 2014, the rapper also went on a five-stop world tour for charity. Almost all of the proceeds from the tour were donated to Habitat for Humanity and the city of Compton.

Yet another Global Citizen Champion on the list of nominations, Lights is up for Artist of the Year and Pop Album of the Year. She’s done work with World Vision Canada specifically in the Philippines, and Toronto-based Skate4Cancer. 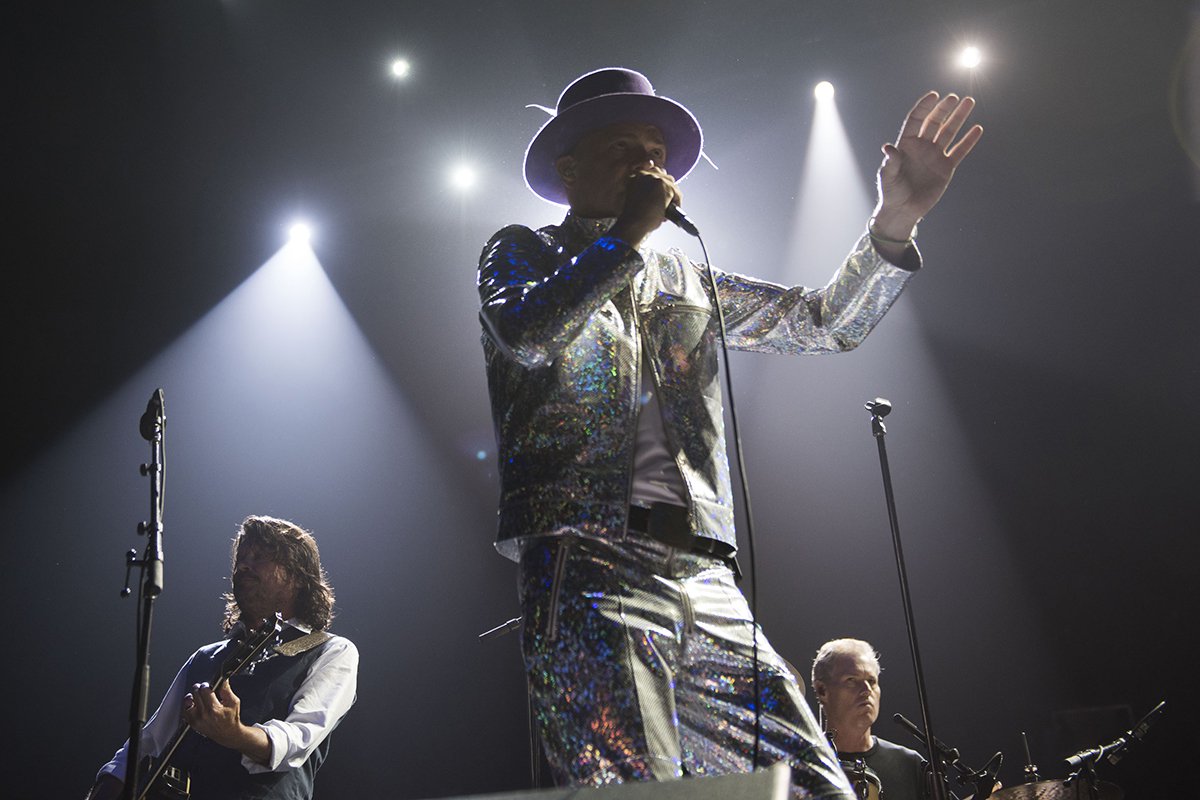 When Tragically Hip frontman Gord Downie passed away in October 2017, the whole country mourned. Downie was the ultimate Canadian Global Citizen. His cancer diagnosis led to The Gord Downie Fund for Brain Cancer Research, and he was a board member for Lake Ontario Waterkeeper, using renewable energy himself.

Downie used his final stage moments to call for action on Indigenous issues. At the Hip’s last concert, which was attended by Justin Trudeau, Downie spoke directly to the prime minister, asking him to address Canada’s mistreatment of Indigenous people and calling on the audience to hold Trudeau accountable.

He started the Gord Downie and Chanie Wenjack Fund, and above all, he told Canadian stories — the good and the bad.

A Tribe Called Red is nominated for the Group of the Year. The band is filled with role models for positive self-identity, taking on the defense of indigenous culture. They promote inclusivity, empathy and acceptance. This past December, the band’s now former frontman Ian Campeau left the band to further pursue advocacy work, but A Tribe Called Red has already had big impact in raising awareness around indigenous issues. 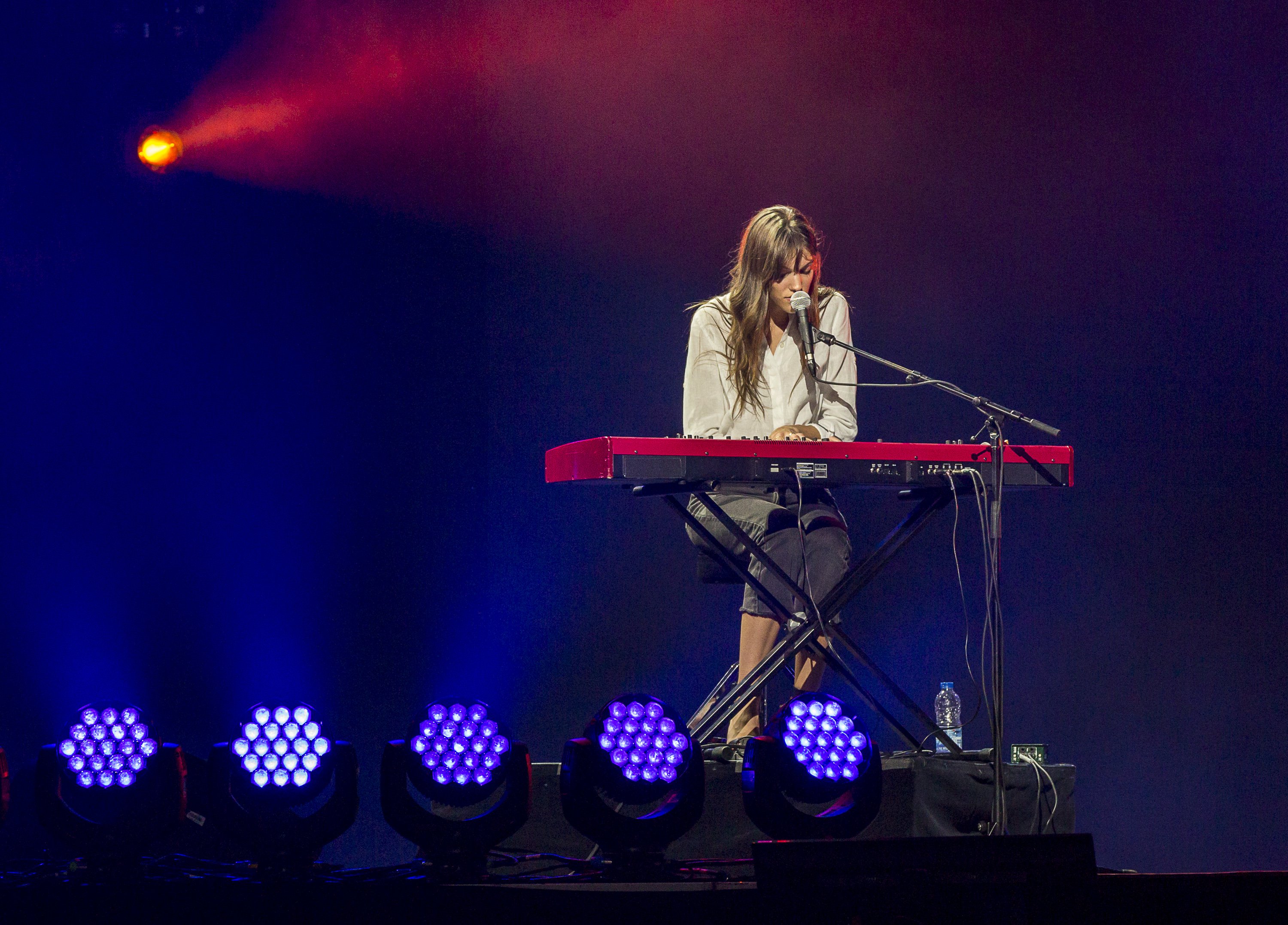 Charlotte Cardin performed on stage at Global Citizen Montreal 2016 and now she’s nominated for Breakthrough Artist of the Year and Songwriter of the Year. At the festival in Montreal, Cardin performed a few powerful ballads before telling the crowd, "Let's make tonight one of many toward a kinder, safer, and more equal world."

Global Citizen campaigns on the United Nations Sustainable Development Goals with the help of artists from around the world who are willing to lend their voices in support of the Global Goals. You can take action here.